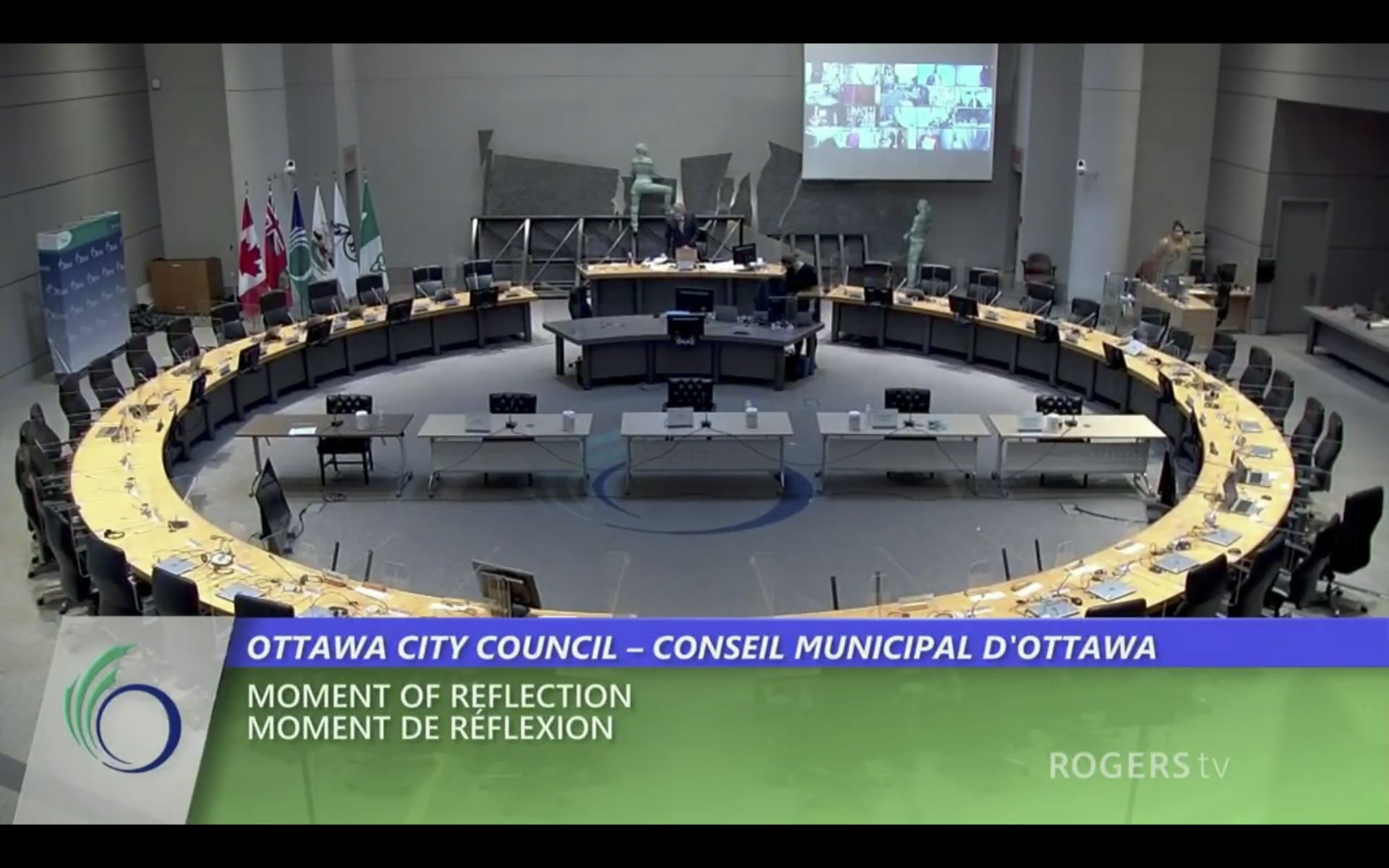 In a blink of an eye, Ottawa city council voted Wednesday to accept a recommendation on renaming the park that the city’s Community and Protective Services Committee had made last week.

The park is likely the first major public facility in Ottawa to be named after an Inuk. 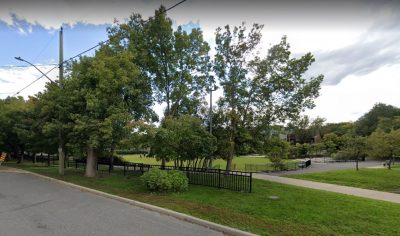 The committee said yes to the proposal at a meeting this past Feb. 18, following a lengthy lobbying effort from Sandy Hill resident Stéphanie Plante that started in 2019, with support from multiple Inuit organizations and individuals, as well as Pootoogook’s family members.

The park renaming also attracted support from the National Gallery of Canada, the Ottawa Art Gallery, and the SAW Gallery, which has named an artists’ studio after Pootoogook.

Coun. Mathieu Fleury, whose Rideau-Vanier ward includes Sandy Hill, today thanked Plante and all the others who pushed the renaming proposal.

“I can’t wait to see the programming of Inuit arts that will be coming up, so thank you very much, Mr. Mayor, it’s a very positive initiative indeed,” Fleury said after council passed the motion.

It’s not clear when a park renaming ceremony will be scheduled and when interpretive materials, such as signs and plaques, will be produced and installed.

But last week, Dan Chenier, Ottawa’s general manager of parks, said his department will take examples of Pootoogook’s work now held in the City of Ottawa’s art collection and display them inside the community centre.

Also, the park’s new signage will feature Inuktitut in addition to English and French, he said.

Pootoogook, who won the Sobey Art Award in 2006 and gained international fame for her drawings and sketches, died suddenly at age 46 on Sept. 19, 2016.