Weekly workshops to include everything from harm reduction to Inuit games 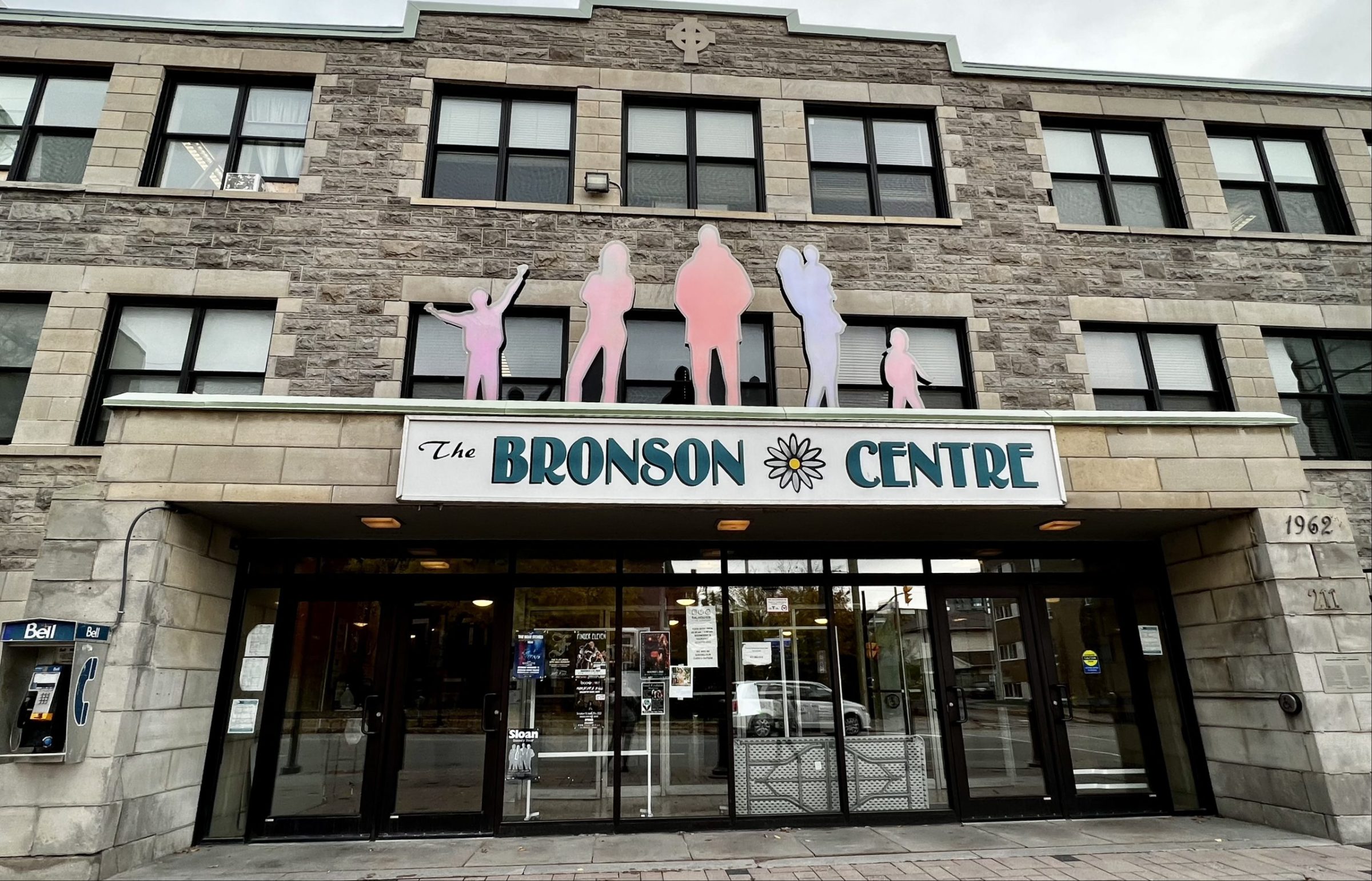 Tungasuvvingat Inuit will launch Arsaniq in Ottawa next month at the Bronson Centre. The drop-in space will offer workshops and host activities for queer, Inuit youth in Ottawa. (Photo by Madalyn Howitt)

Queer Inuit youth in Ottawa will soon have access to a new drop-in space designed especially for them.

Named after the northern lights, Arsaniq is meant to be a place to connect and “feel seen and heard,” said Tungasuvvingat Inuit program organizer Jennifer Chafe, who is behind the project.

The new space opens in November, and will be open to the Inuit community to join in for discussions, workshops and activities centred around “what it means to be a proud member of the Inuit 2SLGBTQ+ community,” Chafe said.

The 2S stands for “two-spirit,” a term that’s specific to queer Indigenous identities. Chafe said having it at the beginning of the acronym reminds people that queer identities have always existed in Indigenous communities. The + includes pansexual, intersex, asexual, and other identities.

There will be five weekly sessions at the Bronson Centre on Bronson Avenue in downtown Ottawa. All sessions will run from 2:30 to 5 p.m. in room 222:

Chafe, who also manages TI’s Ilagiiqatigiitsiarniq, or Family Well-Being, program, said her organization opened the space after realizing there was a “big gap” in services. And that’s a problem, she said, because this demographic is more likely to experience violence than heterosexual Indigenous people.

Having an Indigenous-run, Inuit-specific space for youth to find community is especially important in an urban centre, where culturally appropriate resources are not always easily accessible.

“Sexual diversity has historically been the norm in Indigenous communities,” she said.

“Over colonization, it has become a political thing, and in a lot of cultures it’s taboo.”

In addition to allowing space for group discussions, workshops and culturally appropriate support, TI staff members at the centre will have a variety of activities planned.

Organizers are encouraging the public to come by at the Nov. 25 opening to see the space and learn more about the program. There will also be some country food to enjoy.

Chafe hopes that eventually Arsaniq could be expanded to include a drop-in space for parents who may need help understanding their child’s identity.

“Due to colonization, some parents … may not know the right terms. They may not understand why,” she said.

“So providing parents with a space to say ‘I don’t know’ is definitely a goal of ours.”

It all goes back to the name invoking the northern lights.

“The Arsaniq drop-in provides a safe space for urban 2SLGBTQ+ people to shine bright, show their beauty, their power and dance among their ancestors,” Chafe said.

“Their ancestors are looking down, and I would hope that they are proud of the movement.”