Ken Papatsie, 32, pleaded guilty to one count of drug trafficking 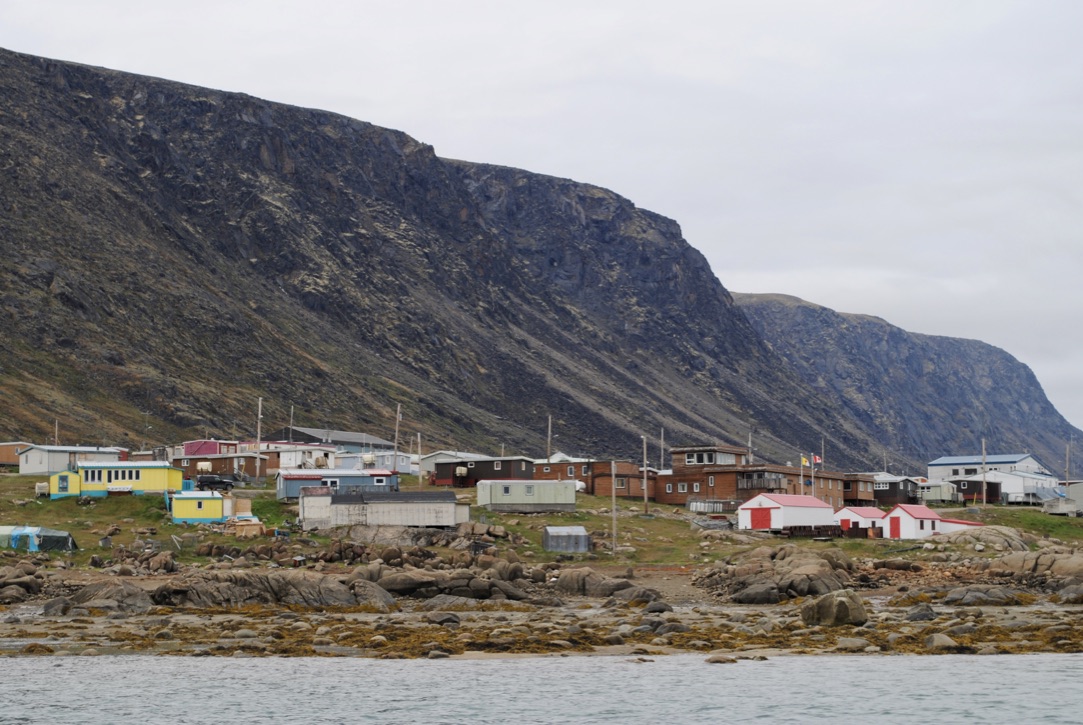 Ken Papatsie of Pangnirtung was sentenced to 36 months in custody in August after pleading guilty to one count of possession of methamphetamine for the purpose of trafficking. (File photo)

A Pangnirtung man has been sentenced to 36 months in custody after being convicted of trafficking methamphetamine.

Ken Papatsie, 32, pleaded guilty to one count of possession of methamphetamine for the purpose of trafficking contrary to Section 5 of the Controlled Drugs and Substances Act.

He was found guilty and convicted on Aug. 17. The judge’s sentencing decision was released Thursday.

In May 2021, police executed a search warrant at Papatsie’s residence, seizing 426 grams of methamphetamine in the form of pills as well as $37,000 in Canadian currency, the judge wrote in the decision.

“This is behaviour that takes advantage of the vulnerabilities of people who live in this community, who are especially susceptible to substance abuse,” the judge wrote.

However, the judge noted Papatsie expressed remorse for possessing the methamphetamine and that he pleaded guilty early in the case, which were mitigating factors in his sentencing.

Papatsie received credit for 450 days he spent in custody since his arrest, which the judge treated as the equivalent of 675 days time served, the decision said.

That means he will serve 405 days in custody as of Aug. 17, according to the judge’s ruling.