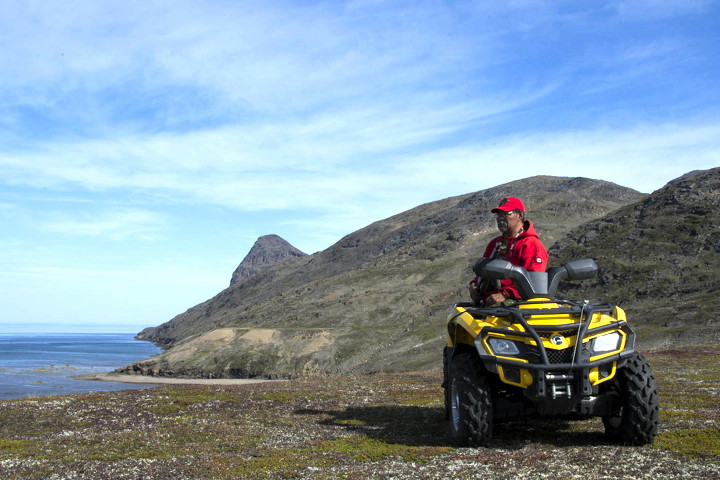 Hezakiah Oshutapik, mayor of Pangnirtung and former member of Nunavut’s legislative assembly, passed away suddenly over the weekend, according to a note of condolence from the assembly’s Speaker, MLA Paul Quassa. Oshutapik, who was 63, made numerous contributions to his community, including his role with the Canadian Rangers. He’s pictured here on York Sound, near the mouth of Frobisher Bay, in 2014, as part of the Canadian Forces annual mock disaster exercise under Operation Nanook. Oshutapik was a master corporal of the 1st Canadian Ranger Patrol Group. “On behalf of all members of the legislative assembly, we extend our condolences to his family and the community,” wrote Quassa. (Photo courtesy of Joint Task Force North)