Pauktuutit honours two Inuit women for their strength and resilience 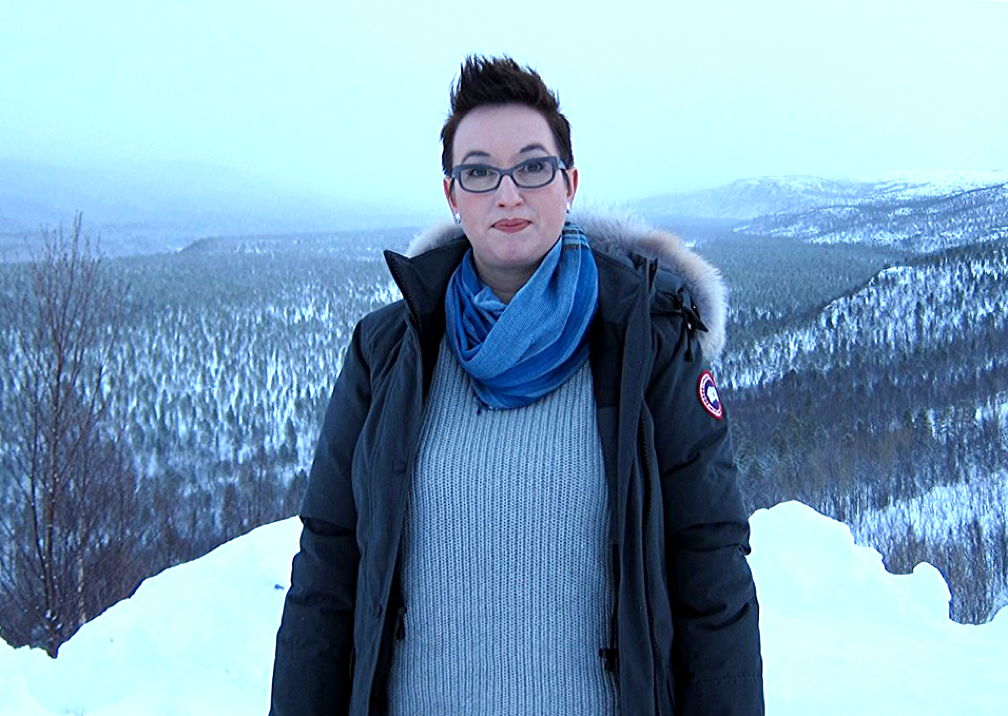 “After such a tough year with the pandemic, our communities needed examples of strength and resilience more than ever, and we found it in the inspiring leadership and achievements of these two women,” Pauktuutit’s president, Rebecca Kudloo, said in a news release Friday.

Annie Buscemi, 23, of Iqaluit is the winner of Pauktuutit’s Young Inuk Woman of the Year award for 2020, a new category for women aged 16 to 35. 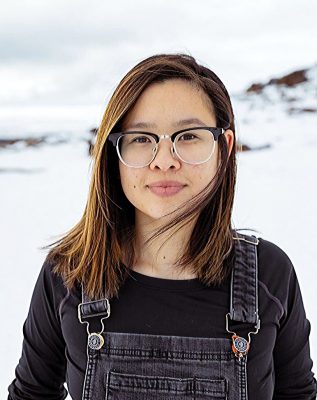 She received it because of her contributions to suicide prevention and mental health that she made after suffering an injury while working as an apprentice electrician, the organization said.

She did this by posting “reasons to stay alive” on a variety of platforms, including Instagram and TikTok, where’s she has attracted 10,700 followers.

“I know some Inuit youth who really struggle with their identity, so I love to point out unique aspects of our culture that we can find strength in,” Buscemi said in the news release.

Pauktuutit’s other award recipient is Sharon Edmunds, who won in the over-36 category, Inuk Woman of the Year.

Edumnds, who is originally from Nunatsiavut, won because of her contributions to health research and building scientific knowledge among Inuit.

That includes her work in helping to establish a testing service to ensure that walrus meat is free from the trichinella parasite.

Right now, she’s finishing a PhD in population medicine at the University of Guelph, where she’s doing research on the trichinella parasite, a microscopic roundworm that infects walrus meat, a food that Inuit often eat raw.

The symptoms of trichinella infection can be moderate to severe nausea, stomach pain, diarrhea, fever and sometimes death, when lots of larvae are consumed.

“I want to arm Inuit with knowledge about the parasite and the existence of a test that limits the potential for developing trichinellosis infection in people and communities,” Edmunds said in the news release.