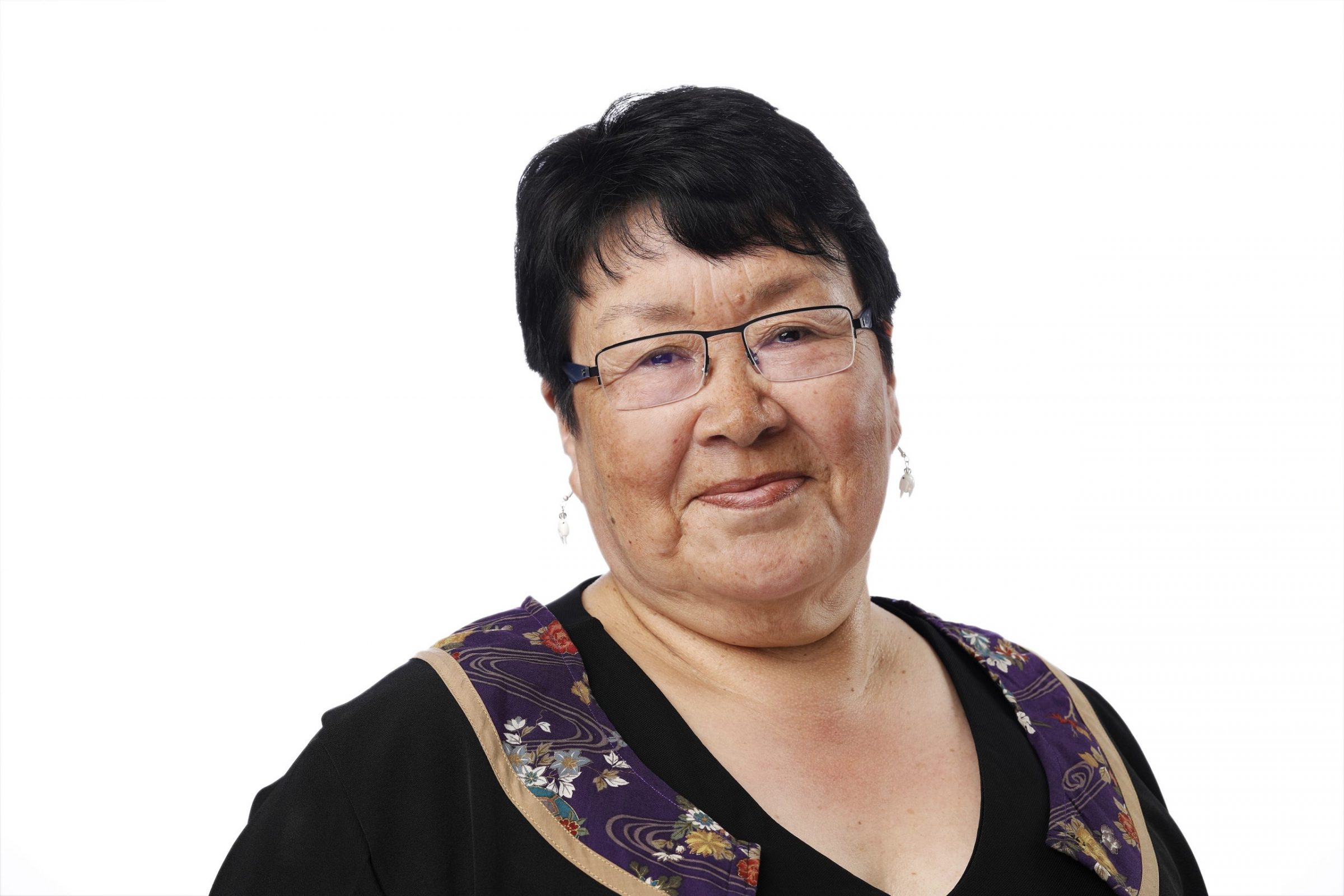 Pauktuutit Inuit Women of Canada has won the inaugural Women, Peace and Security Award for its work and achievements toward protecting and promoting the human rights of Inuit women. President Rebecca Kudloo accepted the award from Canada’s minister of Crown-Indigenous relations, Marc Miller, at a Feb. 10 virtual ceremony. (Photo courtesy of Pauktuutit Inuit Women of Canada)

Pauktuutit Inuit Women of Canada has received the inaugural Women, Peace and Security Civil Society Leadership Award from the Government of Canada for its efforts to protect and promote the human rights of Inuit women.

Pauktuutit, the national organization representing all Inuit women in Canada, received the honour from the Women, Peace and Security Awards program, established by Global Affairs Canada in support of the United Nations Security Council Resolution on women, peace and security.

The resolution affirms the important role of women in the prevention and resolution of conflicts and in peace-building.

In accepting the award, Kudloo said there was still a lot of work to do to ensure Inuit women are heard by decision-makers.

“While we are now invited into the decision-making rooms, most often Inuit women are still denied a seat — and a vote — at the tables,” said Kudloo as she accepted the award.

“In the coming months and years, Pauktuutit will build on the momentum we have collectively established to elevate Inuit women’s voices — and empower Inuit women’s leadership — at all the decision-making tables from municipal councils to governments and land claims organizations,” she said.