Planning underway to allow Nunavut mine employees to return to work: Patterson

Nunavummiut mine workers have remained home since onset of pandemic 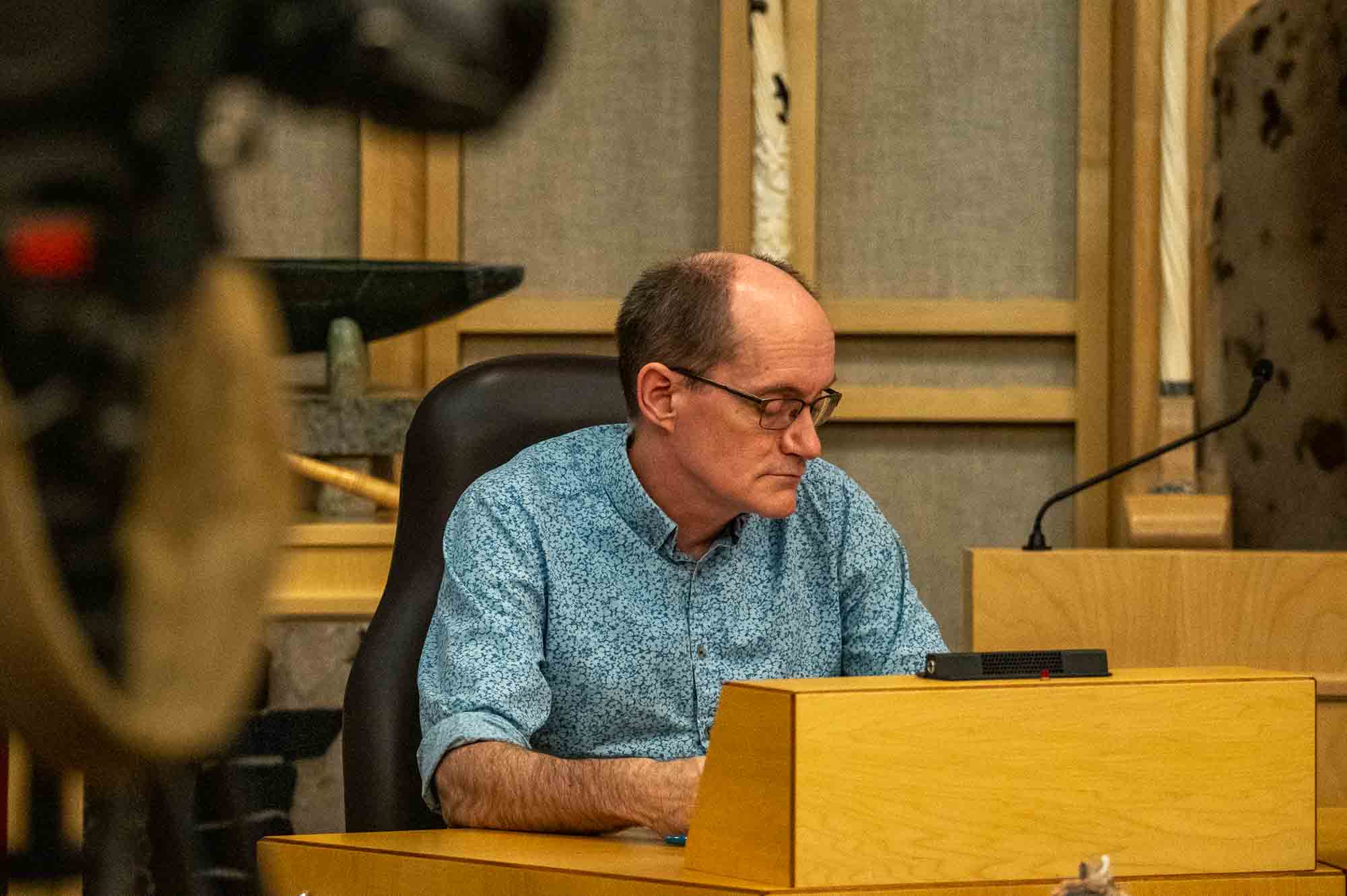 Nunavut’s chief public health officer, Dr. Michael Patterson, said on Wednesday that he’s still considering proposals from the territory’s mine operators to bring their northern employees back to work. (Photo by Dustin Patar)

Nunavut’s chief public health officer is continuing to consider proposals to allow northern workers back into the territory’s mines.

Dr. Michael Patterson is looking at plans submitted by Agnico Eagle Mines Ltd. and Baffinland Iron Mines Corp., even as the territory sees an ongoing outbreak in Iqaluit and cases in Rankin Inlet and Kinngait.

“It might mean that there may be limitations to people going between communities with outbreaks and the mining sites, but the planning and preparation work is still going ahead,” Patterson said at a news conference Wednesday.

Agnico Eagle spokesperson Carl Charest said no date has been set for Nunavut employees to return to the company’s mines, but that the company is working closely with public health officials.

“For now, the path for the return to work remains, but as the situation evolves, we are ready to adjust our plans as needed,” Charest wrote in an email to Nunatsiaq News.

Charest said the company will be asking its employees if they have received a COVID-19 vaccination in the coming weeks.

“We are strongly encouraging employees to get vaccinated,” he said.

The company hasn’t had any COVID-19 cases on its mine sites since its last recovery at Meadowbank on March 19, Charest said, and since Iqaluit’s first confirmed COVID-19 case was announced on April 14, there have been no reported cases in the Kivalliq Region.

All of Baffinland’s Nunavut employees from the capital to north Baffin Island communities began working from home since Iqaluit’s outbreak, Baffinland spokesperson Heather Smiles said in an email to Nunatsiaq News.

The company’s northern employees remain at home with full pay and medical benefits, she said.

Neither company has employees flying to their mine sites from Iqaluit, which is the site of a worsening outbreak. Workers currently fly directly to Baffinland’s Mary River mine, with no stops at Nunavut communities.