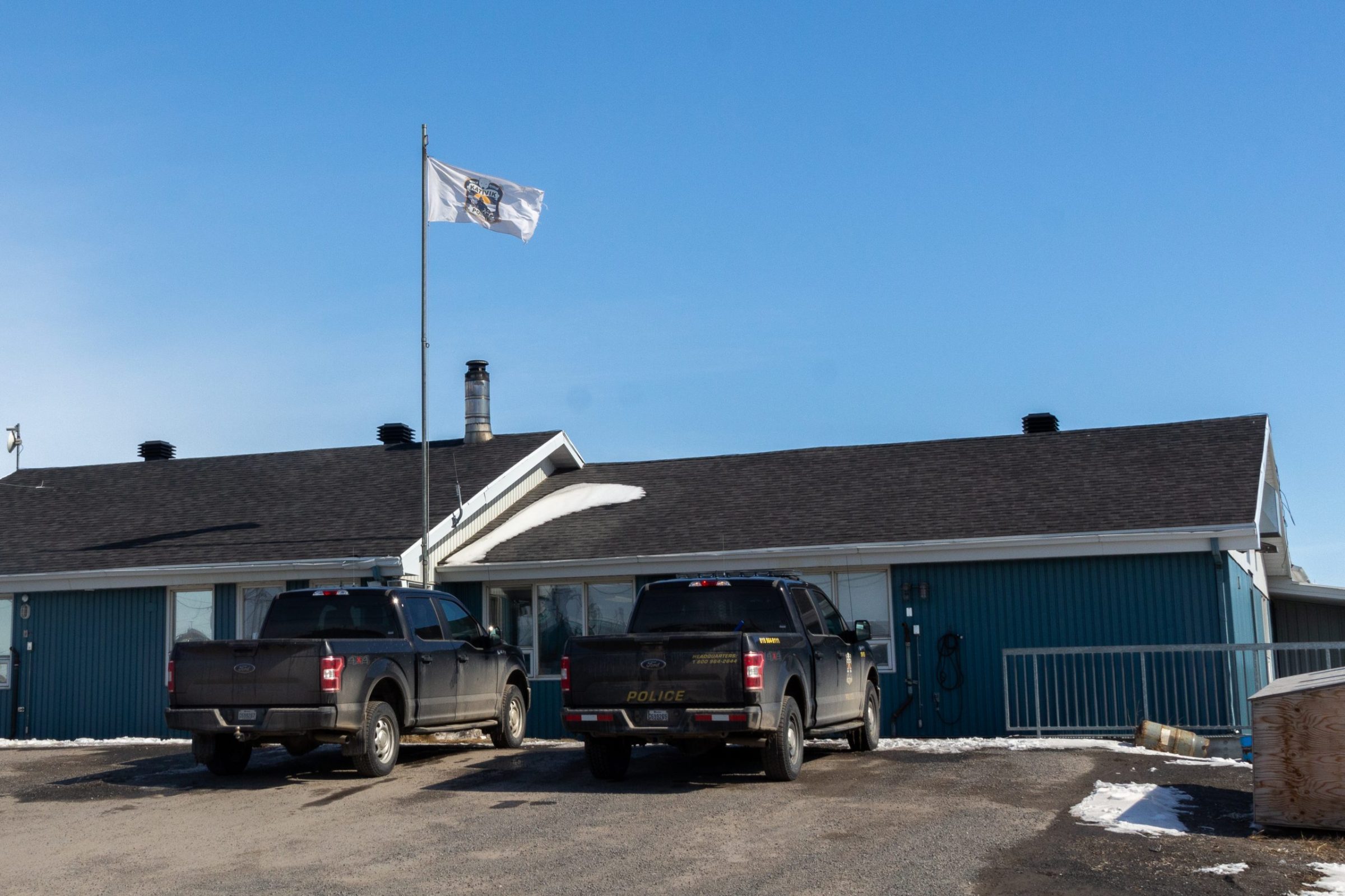 A 27-year-old man has been charged after cocaine and crack were seized in a Jan. 20 drug bust in Kuujjuaq, police say.

Regional and provincial police officers carried out a search on a house in the community last Friday, according to a news release Wednesday from Nunavik Police Service.

“This operation resulted in the seizure of more than 100 grams of cocaine and 10 grams of crack,” the release indicated.

The suspect, identified as a former Kangiqsualujjuaq resident now living in Kuujjuaq, was arrested and charged with possession for the purposes of trafficking cocaine.

He has since been released from custody with conditions, Capt. Patrice Abel of the Nunavik Police Service told Nunatsiaq News.

This suspect is not believed to be part of another drug bust operation that occurred in Kuujjuaq the day before, according to Abel.

In the previous day’s incident, two men were arrested and charged through a police operation targeting drug smuggling from outside of Nunavik.

Nunavik police say the public can submit anonymous tips about drug trafficking and bootlegging at tips@nunavikpolice.ca.