“We are very fortunate no one was injured” 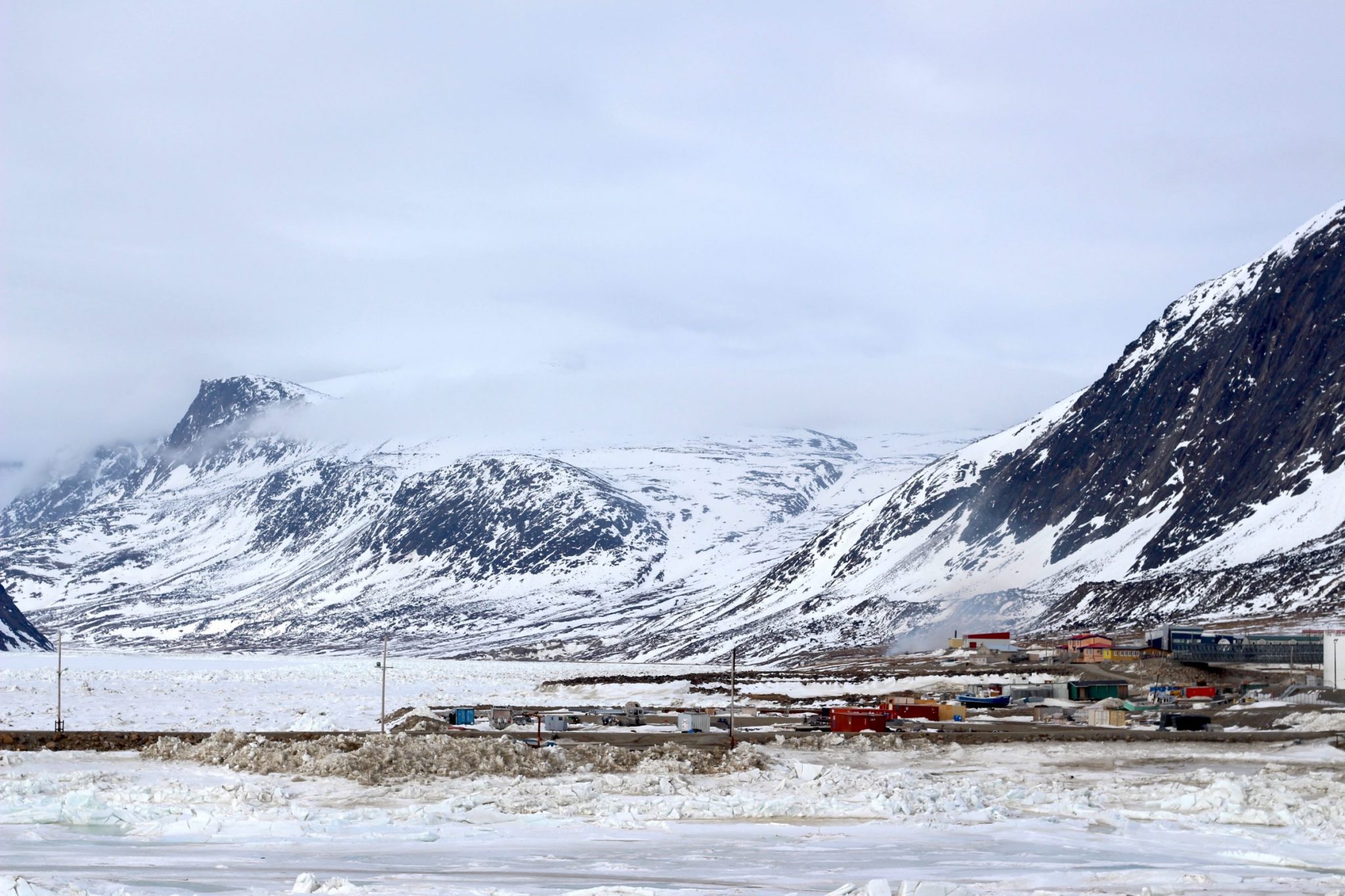 A Pangnirtung man faces a variety of charges linked to a shooting incident that took place on May 19 in the community of about 2,300. (File photo)

A 29-year-old Pangnirtung man faces several weapons charges in connection with a shooting incident that took place in the community earlier this week.

On Tuesday, May 19, shortly after 10 p.m., the Pangnirtung RCMP detachment received multiple calls about a man firing shots, a news release from the Nunavut RCMP said today.

Members of the Pangnirtung RCMP responded to the call and surrounded an area while shots continued to be fired, the RCMP said.

“Police reacted swiftly and located the suspect who surrendered and was taken into police custody without any further incident,” the release said.

The investigation determined multiple shots had been fired into a residence that was occupied, it said.

“We are very fortunate no one was injured in this rapidly unfolding situation. Sadly, the family dog was killed. The rapid response of the Pangnirtung RCMP prevented further harm to community members,” said Cpl. Jamie Savikataaq.

Tommy Ikalukjuak, 29, of Pangnirtung has been charged with intentionally discharging a firearm, as well as several other weapons-related and criminal code offences.

Ikalukjuak appeared before a justice of the peace on Thursday, May 21, and was remanded into custody, police said.

His next court appearance is slated to take place on July 6 at the Nunavut Court of Justice in Iqaluit.

The Nunavut RCMP said they wanted to remind people of the importance of keeping their guns secured properly and storing the ammunition away from the firearm.

“When firearms and ammunition are easily accessible and an individual is not in the right place of mind, the results can be damaging and life altering,” the police said.