Solar panels to be installed on community hall’s roof 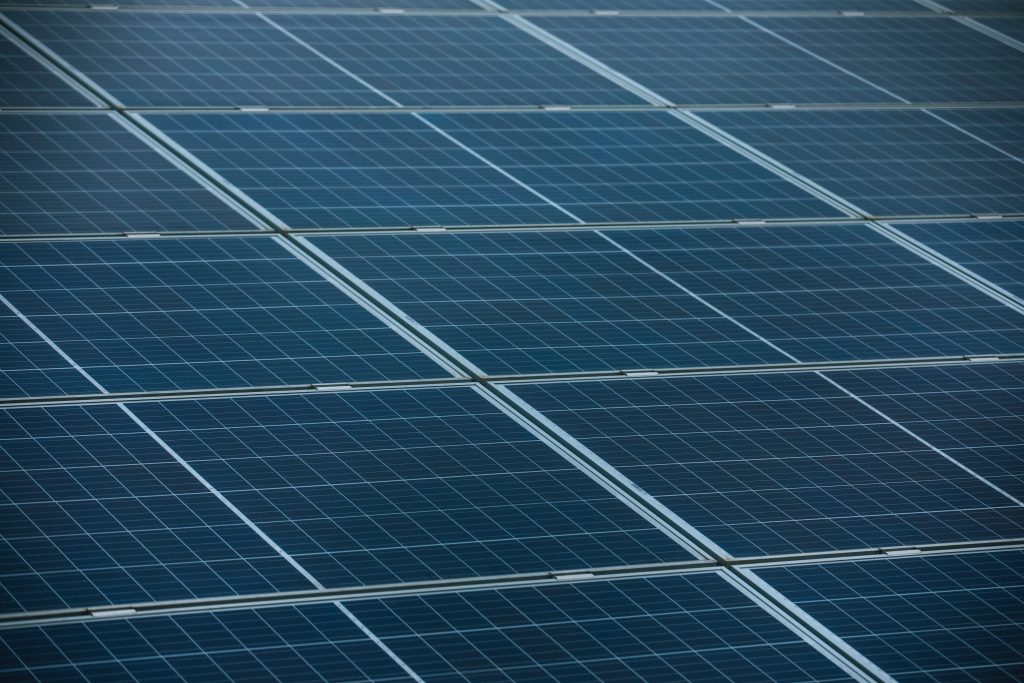 Solar panel projects are part of a growing movement toward green energy projects in Nunavut, as communities try reduce their dependence on diesel. (Photo by Markus Spiske /_Unsplash)

The hamlet of Pond Inlet will add a second solar-powered clean energy project to the community in 2023, says David Stockley, the hamlet’s chief administrative officer.

With $1 million in federal funding from the Department of Crown-Indigenous Relations and Northern Affairs’ Climate Change and Clean Energy Program, a 150-kilowatt solar energy system will be purchased and installed on the roof of the community hall, hamlet officials said.

The system will arrive on the sea lift in September and be installed by Ontario-based Green Sun Rising Inc., he said. The panels are expected to start actively producing electricity for the hamlet within 30 to 60 days of the equipment arriving.

Pond Inlet is the latest in a growing number of communities in the North to receive funding for solar energy projects.

In June 2022, five Inuit-led clean energy projects were each awarded $1.6 million from the Impact Canada Indigenous Off-Diesel Initiative for projects to reduce community dependence on diesel for heat and power.

Projects in Baker Lake, Kugaaruk and Gjoa Haven in Nunavut, and Kuujjuaq in Nunavik, each received the funding from the Department of Natural Resources for residential and commercial clean energy production projects.

The multimillion-dollar projects being led by Kivalliq Alternative Energy Ltd., are anticipated to reduce annual diesel consumption by 360,000 litres for Coral Harbour and 390,000 litres for Naujaat, according to the Natural Resources Canada website.

Nunavut’s 25 communities are by necessity powered largely by diesel, but there is growing urgency to transition to cleaner forms of energy as the territory deals with the impacts of climate warming.

Correction: This article has been updated from an earlier version to include the source of the funding for Pond Inlet’s solar panel project.