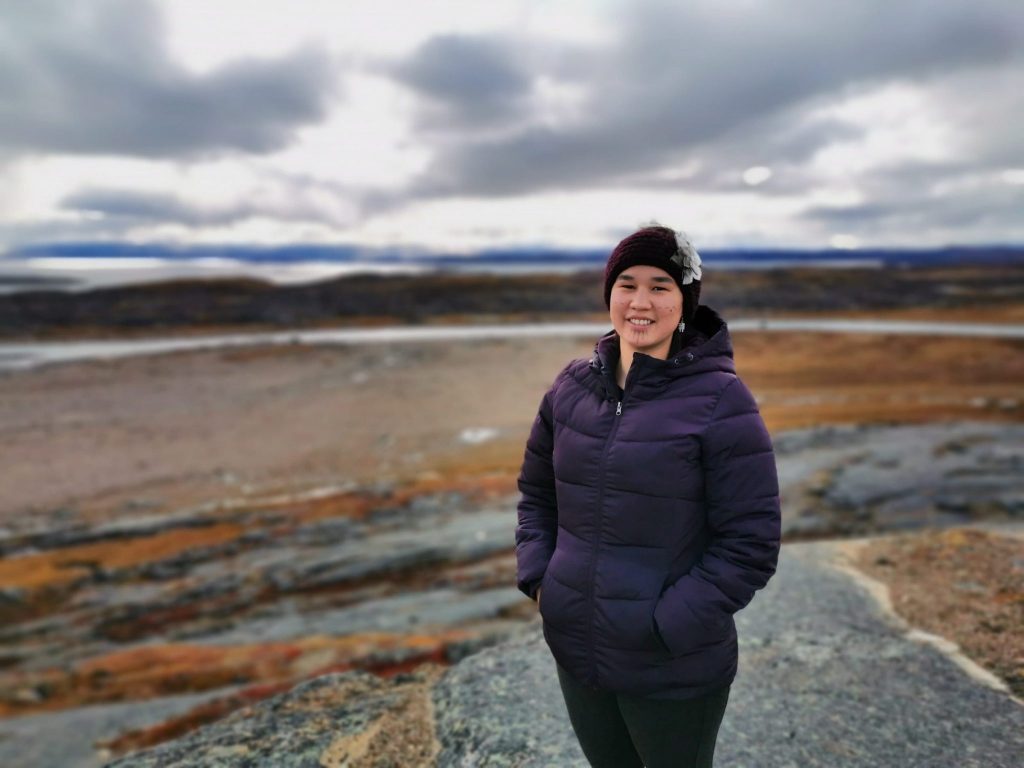 Nunavut’s member of Parliament, Mumilaaq Qaqqaq, will begin returning to work gradually as of Jan. 4, after a 10-week leave. (File photo)

Mumilaaq Qaqqaq has been cleared to return to work progressively as of Jan. 4 following a leave of absence of more than two months, said Mathieu Boisvert, a representative from the Nunavut MP’s office, in an email.

A statement with more details will be released “soon,” he said.

In late December, Qaqqaq’s office said the NDP politician was preparing for a return to work after the holidays.

“She will continue to consult with her medical team and party to determine a strategy that works for her progressive reintegration into full time work in the New Year,” an announcement released Dec. 21 states.

Boisvert confirmed on Dec. 23 that Qaqqaq was in Ottawa, which was the first public update on her whereabouts since Oct. 23.

It has not yet been confirmed whether the MP’s return to work means she will be returning to Nunavut or whether she already has.

At the eight-week mark, on Dec. 18, her leave was extended into the new year.

Before going on leave, Qaqqaq said in the House of Commons Oct. 2, that she would present a report on the “inhumane” conditions she saw during a housing tour across Nunavut “in the coming weeks.”

That was more than three months ago.

It is not yet known whether Qaqqaq will bring up the housing report when the House of Commons resumes sitting on Jan. 25.