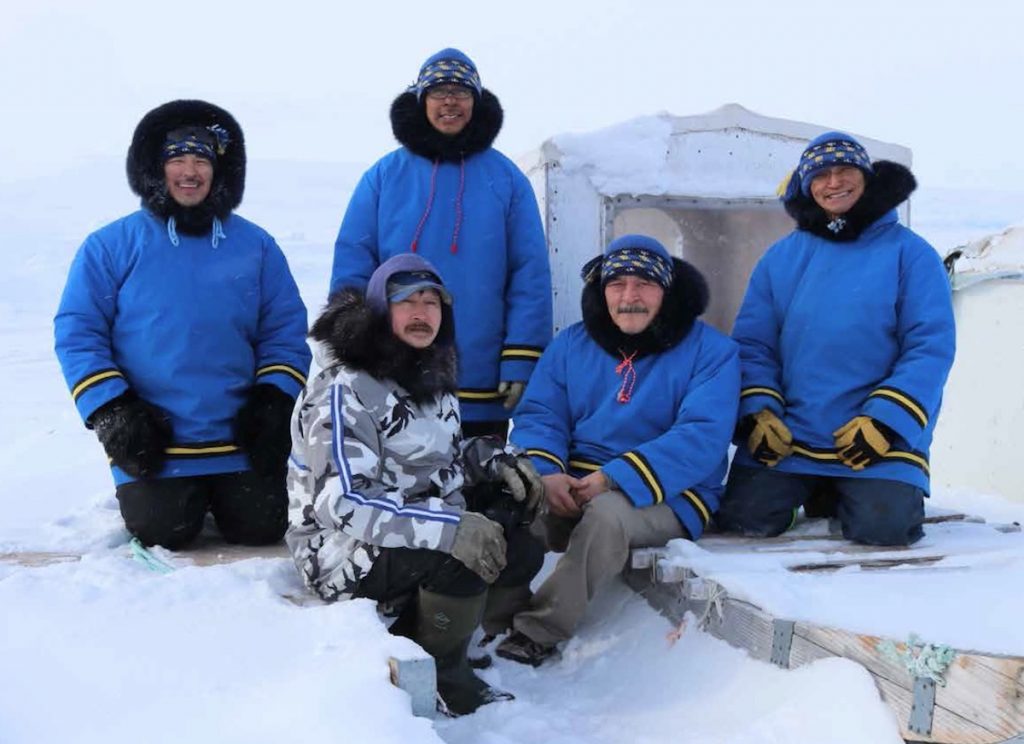 The Qikiqtani Inuit Association is one of four organizations to receive new federal funding that will bolster conservation efforts in the region.

The federal government will identify what areas need protection through partnering with Indigenous groups, governments and the philanthropic community.

At QIA, the new funding will be used to expand the Nauttiqsuqtiit program, a pilot Inuit stewardship program launched by the organization in 2018.

The association’s director of communications, Karen Flaherty, said the exact amount the association will receive as part of this new funding is not currently known and may take up to two years to be determined.

Once confirmed, she said the money will be used to expand Nauttiqsuqtiit across all 13 Qikiqtani communities and fund a reconciliation process around fisheries in the region.

Inuit have suffered economically by not having access to fishing licences for Nunavut waters that are comparable to those given to fisheries on the east and west coasts of Canada, says QIA in a 2022 report on conservation.

“Additionally, there has been an insufficient level of scientific research on current turbot and shrimp fish stocks to ensure the sustainable management of these fisheries,” states the report.

Communities will be key to making these projects work, Flaherty added, saying that expanding conservation efforts across the region will also include establishing community-level committees engaged in co-management and reporting to a regional Inuit-only stewardship council.