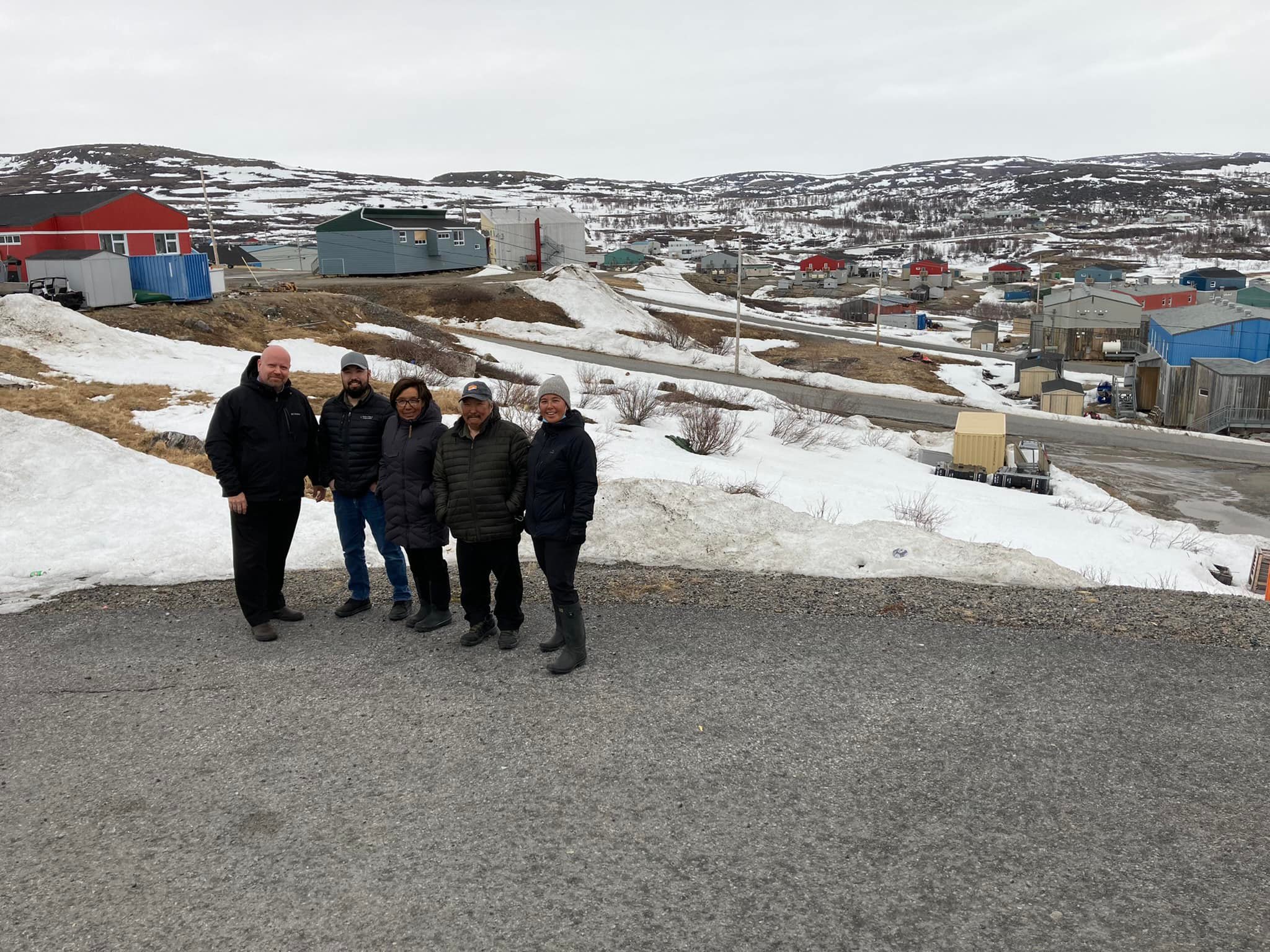 On Tuesday, the Quebec National Assembly voted to pass Bill 96, which aims to affirm French as the only official language in the province. It’s expected to take at least a year before the law takes effect.

Despite the bill’s aim, Lafrenière said people are not going to be forced to speak French when interacting with provincial institutions.

He said people have been scared by what he called “fake news” about the government enforcing use of French, and that Indigenous people have a right to protect and speak their languages.

“Protecting French does not have to be done in opposition to protecting other languages like Inuktitut,” Lafrenière said in an English-language interview with Nunatsiaq News.

However, the bill has sparked opposition among groups concerned that it will make it more difficult for Inuit in Nunavik to access services like health care and education.

That’s because it caps the number of students allowed in publicly funded, English-language post-secondary schools.

It also could discourage the use of English within the health-care system, according to McGill professor Richard Budgell. He shared concerns that Inuit might have a harder time seeking health care in Quebec if French when Bill 96 comes into effect.

Lafrenière spoke to Nunatsiaq News after returning from a week spent in six Nunavik communities, as well as several First Nations communities in northern Quebec.

He said discussions during the trip made him want to do more to work with Indigenous communities and organizations to find ways to protect their languages.

“I want to work that [out] with different nations, like Inuit, and we’ll be working on this to see what we should do,” he said. “It’s not clear at this moment, but we need to help out people to protect their own languages like Inuktitut, that’s for sure.”

Lafrenière said he has accomplished a goal he set for himself as minister, to visit all 14 Nunavik communities.

Last week, he stopped by Salluit and Kangiqsualujjuaq — two communities he said he had previously planned to visit, but poor flying conditions postponed those plans.

Along with two staffers, Lafrenière met with local officials, sometimes over a breakfast he cooked. He also toured the villages, discussed local social and infrastructural issues, and met with community organizations.

While he didn’t make any major policy announcements during the visit, Lafrenière said the trip served as a chance to listen and develop a better understanding of issues.

“It was extremely rich, in terms of the knowledge I brought back from those meetings,” he said.

Lafrenière said Inuit in Nunavik will benefit from $188 million over five years to Quebec’s Indigenous Initiatives Fund, to promote economic development and improve community infrastructure, although he did not elaborate on specific amounts or where the money would go.

Lafrenière said he’s also committed to furthering Inuit self-determination talks in Quebec — something that was on the forefront of Gov. Gen. Mary Simon’s visit to the region earlier this month.

Two weeks ago, Simon told Inuit representatives she wants to see the Quebec government appoint a negotiator for those talks, and that Premier François Legault said it would happen.

“We’re working on this,” Lafrenière said. “We’re just trying to get the right person.”