Stations across Nunavik will be getting $10K each 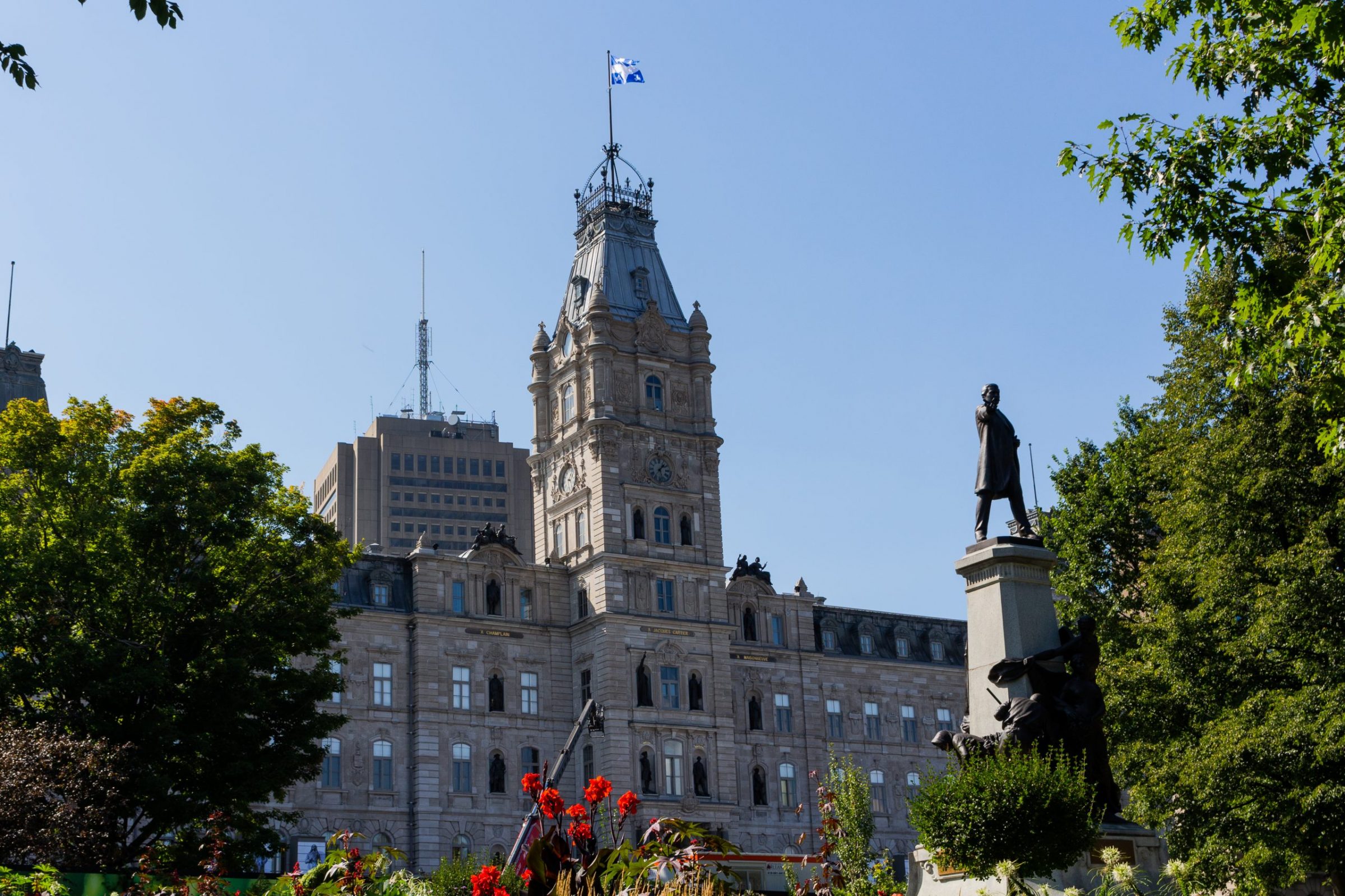 Quebec’s minister of culture and communications has announced financial support for 17 Indigenous radio stations across Quebec, including five stations in Nunavik. (Photo by Jeff Pelletier)

Five Nunavik radio stations are receiving grants from the Quebec government as part of a provincial financial assistance program for Indigenous-run radio stations.

Seventeen stations will be receiving $10,000 each, as part of a broad $170,000 investment, Quebec’s minister of culture and communications announced Monday.

“These radios are a very important communication vehicle in Indigenous communities, and that is why our government is keen to support them,” said Nathalie Roy.

The following five stations in Nunavik will be receiving the grants: