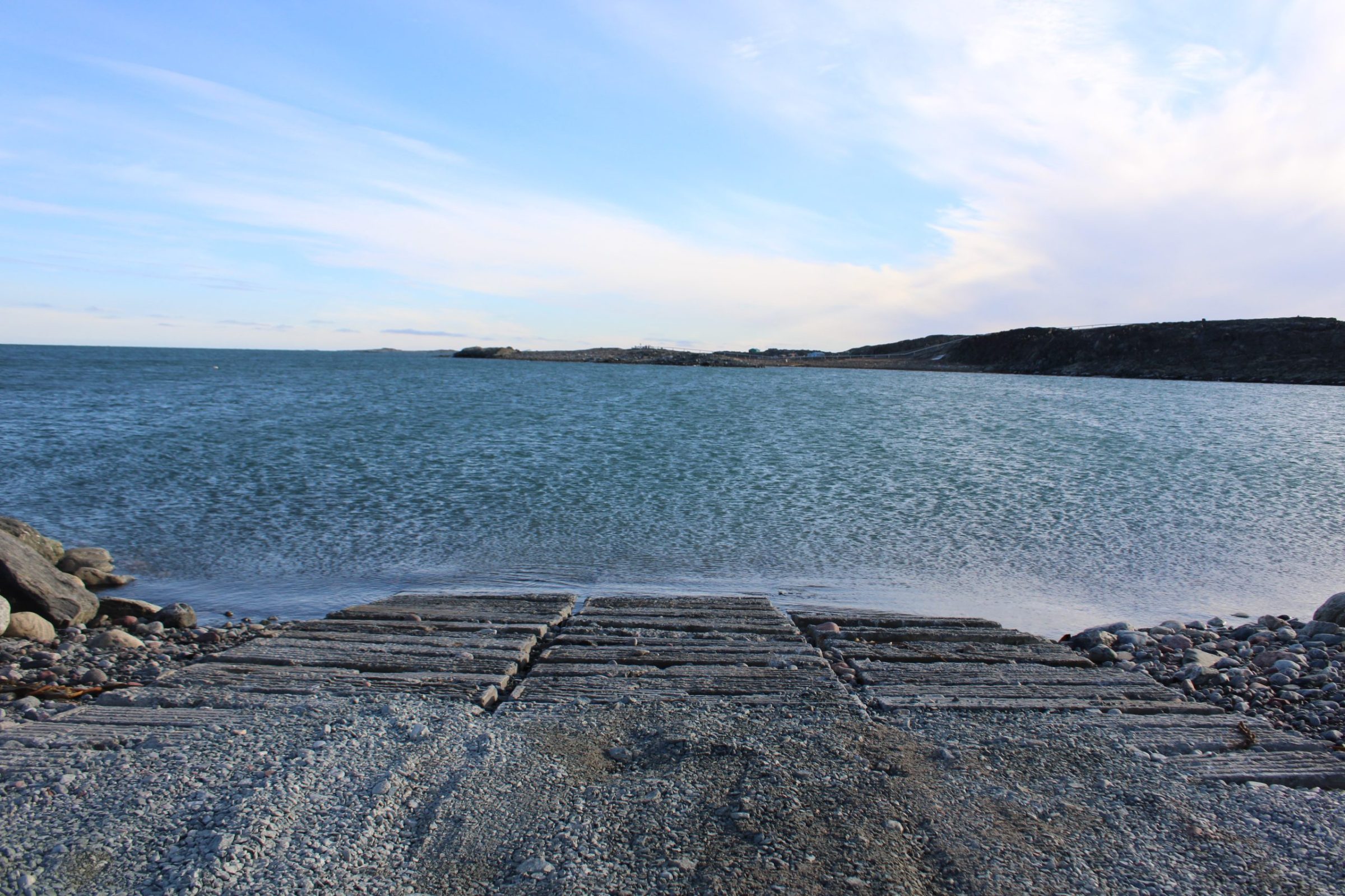 Rankin Inlet hunters and boaters will soon have better access to Johnston Cove and Melvin Bay as the hamlet looks to begin construction on one boat launch and repair another in 2023.

The hamlet is in the design stage to build a boat launch about 152 metres from the Itivia barge, where the sea lift and mining company Agnico Eagle Mines Ltd. offload materials.

“There’s times we have two, three ships there at any given time, so that makes it pretty congested down there,” senior administrative officer Darren Flynn said in an interview, adding the project will allow hunters to have better, full-time access to a launch. 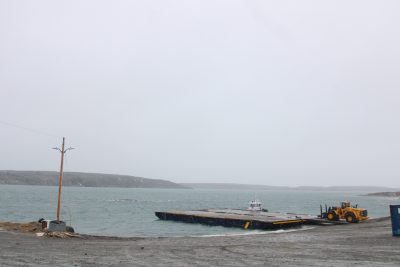 Rankin Inlet senior administrative officer Darren Flynn said the hamlet is in the designing phase for a new boat launch near the Itivia barge, which is where the sea lift and a mining company offload materials. (Photo by David Venn)

Flynn said the hamlet wants to start constructing the boat launch next year, but he can’t say yet how much it will cost because the tendering process hasn’t begun.

However, part of it is being paid for by the federal government’s Oceans Protection Plan, through an agreement the hamlet has with the Government of Nunavut’s Department of Economic Development and Transportation, he said.

Flynn said the hamlet will also do yearly spring maintenance on its existing boat launch in Johnston Cove, which Mayor Harry Towtongie wants to see refurbished to be able to accommodate more boats.

Towtongie said the launch is in rough shape and can put a burden on its users.

​​“Boat stuff is not cheap, trailers aren’t cheap when you’re going to break them on the dock,” he said in an interview. “[It’s] not good.”

The launch, which is just wide enough to accommodate one boat, is made of concrete blocks that shift when the water freezes, which is why it requires annual maintenance, Towtongie said.

“It’s pretty narrow. I mean, it’s OK for one [boat], but it’d be nice if it would go maybe to that big rock,” he said, pointing to a rock a few metres away.