“This will be an inconvenience for everybody,” says deputy premier 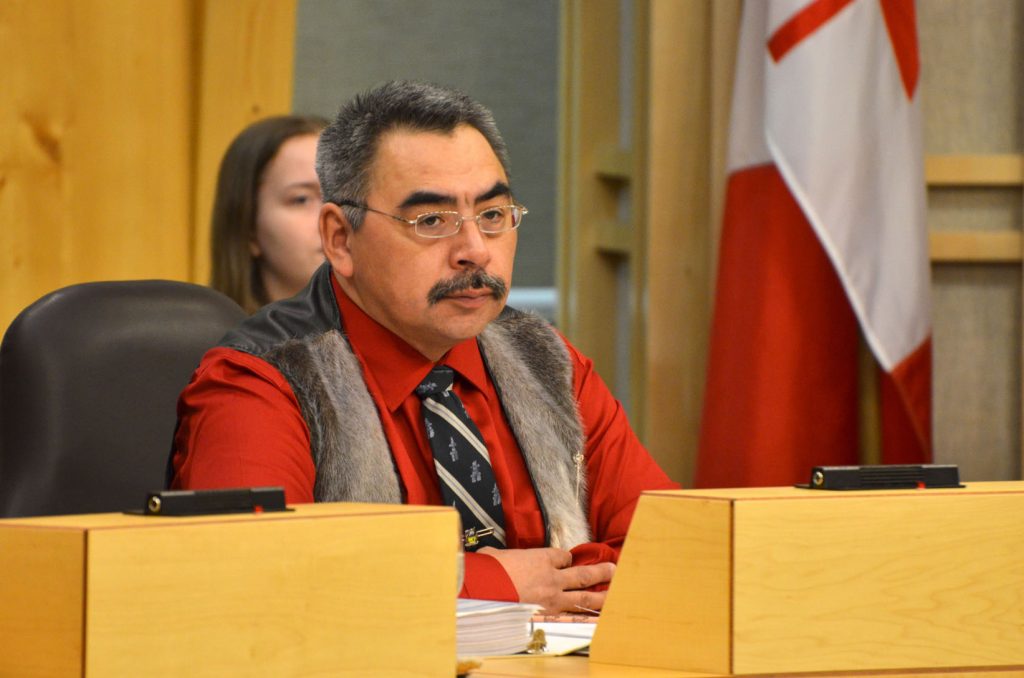 This past weekend’s ransomware attack on the Government of Nunavut’s operating and communications systems will affect some of the most vulnerable people in the territory.

It means that if you’re among the roughly 14,000 people in Nunavut who receive income support from Nunavut’s family services department, you will receive food vouchers, instead of money, until the GN gets back online.

That will take at least a week, the GN has said.

At the same time, Akeeagok said the plan is to ask income support clients “to come back at a later time when our system is up and running.”

“This will be an inconvenience for everybody,” he said. “Our main focus is that we issue food vouchers for those that really need it. We are committed to doing that for today and this week.”

To receive a food voucher, clients will have to visit the income assistance office in their community, an update from the GN said last night.

In communities where there are no income assistance workers, the local community social service worker will process food vouchers, the update said.

In Sanikiluaq, the Family Services Department has made arrangements with the local stores until food vouchers are flown into the Hudson Bay community.

Akeeagok did not specify the food vouchers’ value.

In 2015, 39 per cent of the territory’s population, more than 14,000 Nunavummiut, received income assistance.

Annual payments range from $7,782 for a single person considered employable to $29,561 for a couple with two children.

The handing out of food vouchers is likely to take “at least a week.”

Lorne Kusugak, the minister of community and government services, also stated Monday in the legislature that “the entire Government of Nunavut network has been shut down until we can ensure that our system is safe from this virus. It will likely be at least a week before employees can get back in the system.”

A cyber expert has suggested that this could take longer if the GN does not pay the ransom demanded by those behind the attack.

Among the other possible financial impacts: the pay schedule for the GN’s estimated 3,500 employees could be delayed as the Finance Department works “to initiate pay on the next pay period as scheduled,” Nov. 15.

Vendors may also face delays until the Finance Department’s systems are up.