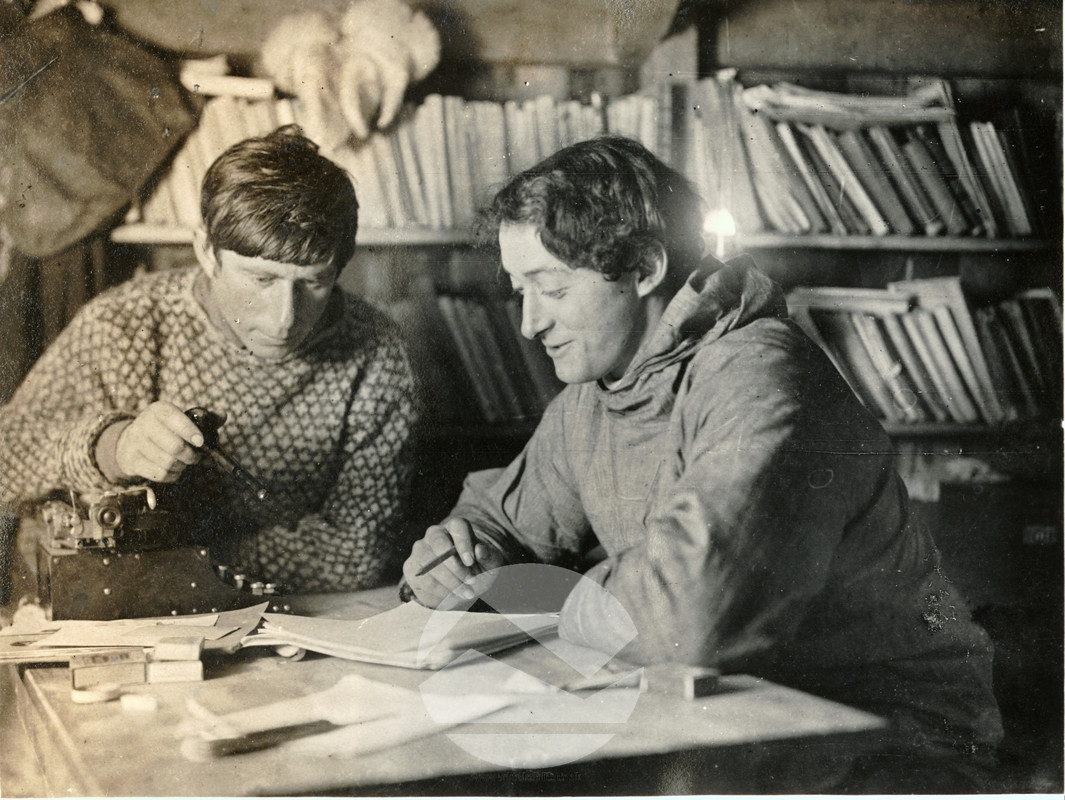 One of the main goals of Rasmussen’s Fifth Thule Expedition was to investigate “the origin of the Eskimo race.”

He had been influenced by the theories of Hans Peder Steensby, an ethnologist who believed that Inuit culture had originated and evolved from an inland culture, and only later became a maritime society.

One of Rasmussen’s plans was that he and Kaj Birket-Smith, an ethnologist, would travel to the Inuit in the inland of the Kivalliq region, to test and hopefully prove Steensby’s theory. Leaving from Repulse Bay, they would travel with Inuit guides, south to Chesterfield Inlet, then westward to Baker Lake, and then south into the interior. 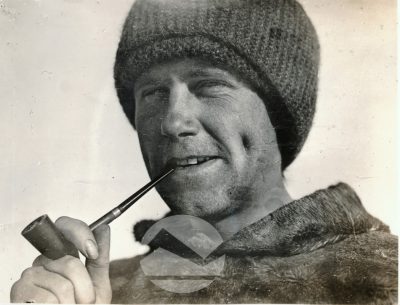 Birket-Smith set off first, with Jacob Olsen, the Greenlandic interpreter and assistant, accompanied by two Canadian Inuit, Pilakapsik and Mauneq. It was mid-January, the temperature hovered below minus 40, and they faced blizzards. At Bury Cove, near the northern entrance to Wager Bay, they met a trader, Jean Berthie, of the HBC, wintering on the motor schooner Fort Chesterfield. They called the place Berthie Harbour. Inuit called it Mattuq.

The schooner was a floating trading post, and they restocked their provisions there before heading overland along the northern coast of the inlet in search of a safe place to cross, the mouth of Wager Bay being almost always open because of a strong current. Having crossed safely, they continued south past Cape Fullerton, with its abandoned police buildings, and finally reached Chesterfield on Feb. 11.

A peculiarity of a northern “settlement” in those long-ago days was that its population included very few Inuit. Chesterfield was no exception. It comprised an HBC trading post, an RCMP detachment and a Roman Catholic mission. A few Inuit were employed by these institutions, and lived at the settlement, but the vast majority lived dispersed in numerous camps — living on the land. Some of the Inuit at the settlement were Qairnirmiut, an inland group which had been enticed to the coast for employment and trade.

At the HBC post they were hospitably received by the long-time trader there, Solomon Ford. He had been born at Nachvak on the northern coast of Labrador. The Ford family had originally come from England, but made Labrador their home. Solomon Ford spoke Inuktitut and was at home anywhere in the North. He had been at Chesterfield Inlet for a decade. A young clerk, Bill Phillips, worked with him. 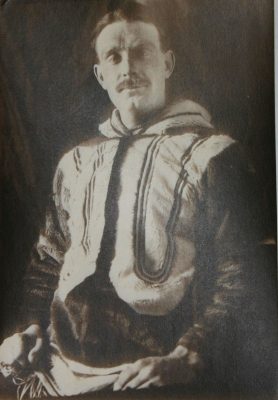 The police detachment was manned by Sgt. William Osborn Douglas — in another year he would leave the force and join the HBC as a trader. Douglas was assisted by Cst. Packett.

The mission was staffed by Father Arsène Turquetil, who had founded it a decade earlier, and a young priest, Lionel Ducharme.

Rasmussen, meanwhile, had been spending time with the great Iglulingmiut shaman, Aua, at his camp at Cape Elizabeth, north of Danish Island. Finally he left his headquarters on March 24, and joined Helge Bangsted, Qaavigarsuaq and Arnarulunnguaq at Repulse Bay, where they stayed with the always-hospitable Capt. Cleveland, before leaving at the end of the month for Chesterfield, accompanied by a young guide Inuujaq, described as “not a very competent man but inoffensive and hard-working when put to a job.” Inuujaq would remain an employee of the expedition until its end.

Before leaving Repulse Bay they encountered an unpleasant reality: the iron runners of their sleds slid very poorly through the snow in severe cold. They had learned the ingenious method of the Inuit — to cover the bottom of the runners with mud — but mud proved unavailable in the extreme cold so they modified the Inuit adaptation by coating the runners with a paste of flour moistened and kneaded to a porridge-like consistency.

Rasmussen’s party followed the route that Birket-Smith and Olsen had earlier taken, and enjoyed a pleasant visit with Captain Berthie on his schooner.

At Depot Island south of Cape Fullerton, Rasmussen was surprised that the first person they met was “a little Negro lady,” the daughter of a liaison between a black cook on a whaling vessel and an Inuit woman. He later learned that the person he met was not the only result of such liaisons, which had been common in the heyday of whaling. Capt. George Comer, who sometimes wintered his ship, the Era, at Fullerton, employed black crew-members — the Inuit called them Puatugi, meaning Portuguese, because many, although black, originated in the Cape Verde Islands, a Portuguese territory.

Rasmussen and his companions camped on the sea ice the night before their arrival, not realizing the settlement was only a short distance away. Father Lionel Ducharme, the young priest there, left a description of the arrival:

“The bell rings just as Knud Rasmussen and his companions see the bell tower, then the houses and iglus. As they approach they see the populace becoming more and more animated. Rasmussen leads his group towards the mission, shakes hands with Father Turquetil … thanking him effusively for the warm welcome.

“As we have seen, the ringing of the bell was but a coincidence though a happy one, for the visitors immediately felt at home. Later Rasmussen said that he and his friends had felt such joy that instantly they had all forgotten the fatigues of their long trip from their little island.… They had never dreamed of such a meeting.… The pealing of the bell was a good omen.”

A church service had been scheduled for 10 a.m. and Rasmussen asked if he could assist at it. The service was, of course, in Inuktitut and the visitors followed the prayer book attentively. Rasmussen was relieved that the differences between the Qaernermiut dialect and his Greenlandic language, coupled with what he had already learned of the Iglulingmiut dialect, were minor — language would not pose a problem in the work he hoped to do.

He talked at length with Father Turquetil, who had lived with inland Inuit before moving to Chesterfield. The young priest, Ducharme, thought that Rasmussen “was observant and had an open and inquisitive mind.” This would allow him, in Ducharme’s opinion, to leap more than a hundred years into the past in search of his ancestors, when he reached the inland Inuit.

On May 3, Rasmussen, Bangsted and Qaavigarsuaq left for Baker Lake. The weather was milder now, and they camped in tents instead of snowhouses. Nine days later they reached the trading post where they were met by Birket-Smith and the local trader, another Ford, this one Henry Thomas Ford — Uqallujujuq to the Inuit — Solomon’s older brother. He had been an Inuktitut interpreter on the official voyage of William Wakeham on the Diana in 1897, and on the Canadian Arctic patrol on the Neptune in 1903, before serving the Royal Northwest Mounted Police as a special constable from 1904 until 1911.

Finally Rasmussen and Birket-Smith were ready to meet the true inland Inuit.