RCMP, firefighters to face off in charity hockey game in Iqaluit 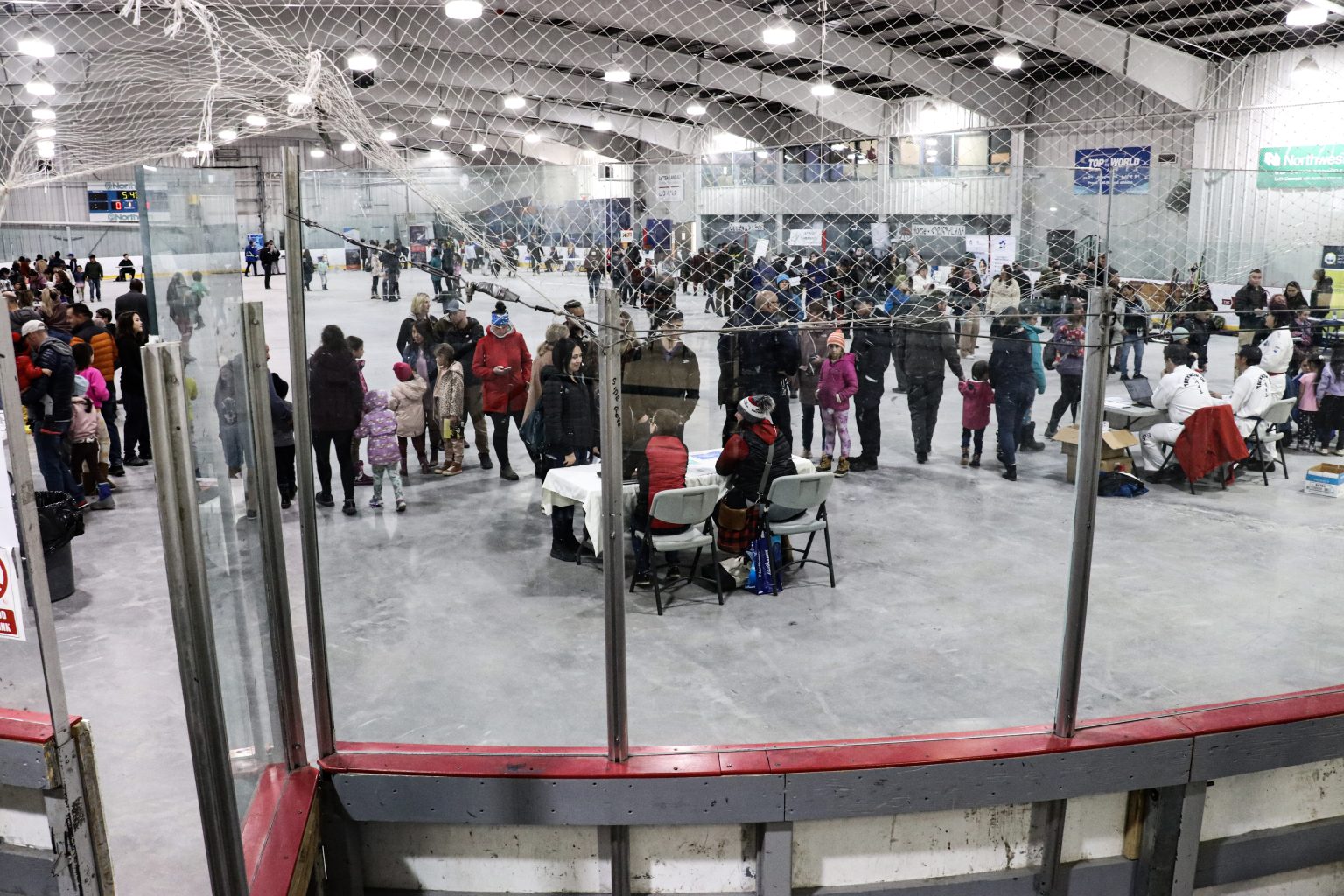 The Guns n’ Hoses game at the AWG arena Saturday is meant to raise funds for Movember, an annual event creating awareness about men’s health issues including cancer and suicide across the world. (Photo by Meral Jamal)

It’ll be a battle of first responders when Iqaluit RCMP officers and firefighters meet in a charity hockey game Saturday night at the AWG arena.

The Guns n’ Hoses game is meant to collect money for Movember, the worldwide annual movement created to raise awareness about men’s health issues, including cancer and suicide.

The event is open to everyone, according to information from both organizations.

While there is no fixed admission fee, those attending will find two boots set up at the arena entrance — for RCMP and the fire department — where they can donate money to show support for the team they believe most likely to win.

The RCMP and fire department are collecting money, along with non-perishable food items, to be donated to Joamie Elementary School.

The fire department, in particular, is raising funds to help with prostate awareness in the community.

The event starts at 5:30 p.m. when kids in attendance can skate with the two teams.

At 6 p.m. the national anthem will be sung by Shanneyganock, a band from Newfoundland and Labrador. The game itself starts at 6:30 p.m.