Police found body May 3 in a cabin outside the community 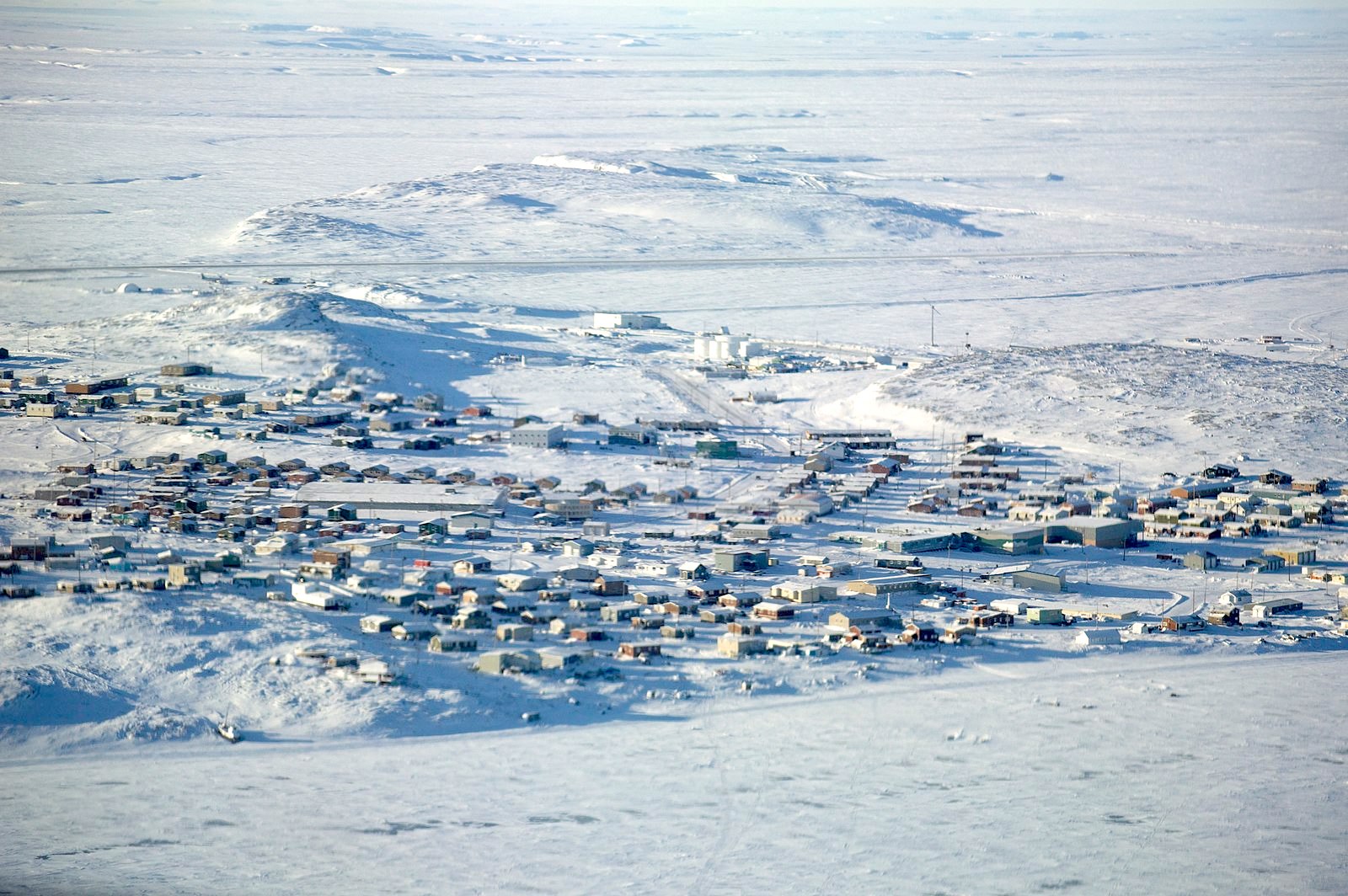 The RCMP are investigating a suspicious death outside Kugluktuk. (Photo courtesy of Wikimedia Commons)

The RCMP are investigating a suspicious death of a young woman near Kugluktuk.

In a news release, police said members of the Kugluktuk detachment responded to a report of a deceased female at a cabin outside of the community on Monday.

The Office of the Chief Coroner is investigating the cause and manner of death, according to acting chief coroner Khen Sagadraca.

The RCMP’s major crime unit, along with the forensic identification unit, are investigating the incident.

The name of the woman and her age have not been released.