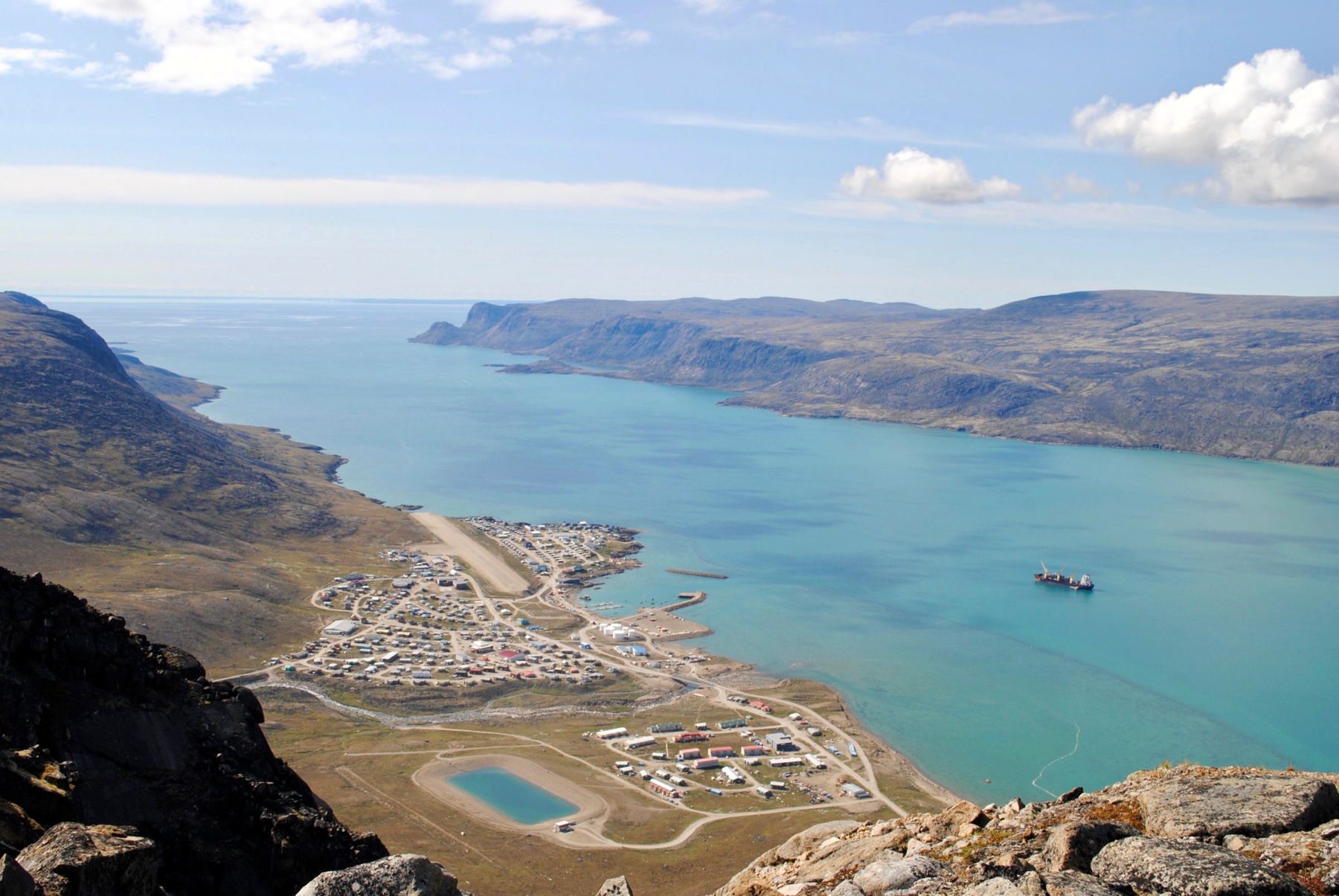 On Tuesday, Pangnirtung RCMP executed a search warrant and seized 436 grams of amphetamine and $37,000 cash, a police news release states.

All four have been charged under the Controlled Drugs and Substance Act with with possession of a controlled substance for the purpose of trafficking.

They are slated to appear in the court in Pangnirtung on August 16.