RCMP to begin using body-worn cameras in Iqaluit next month 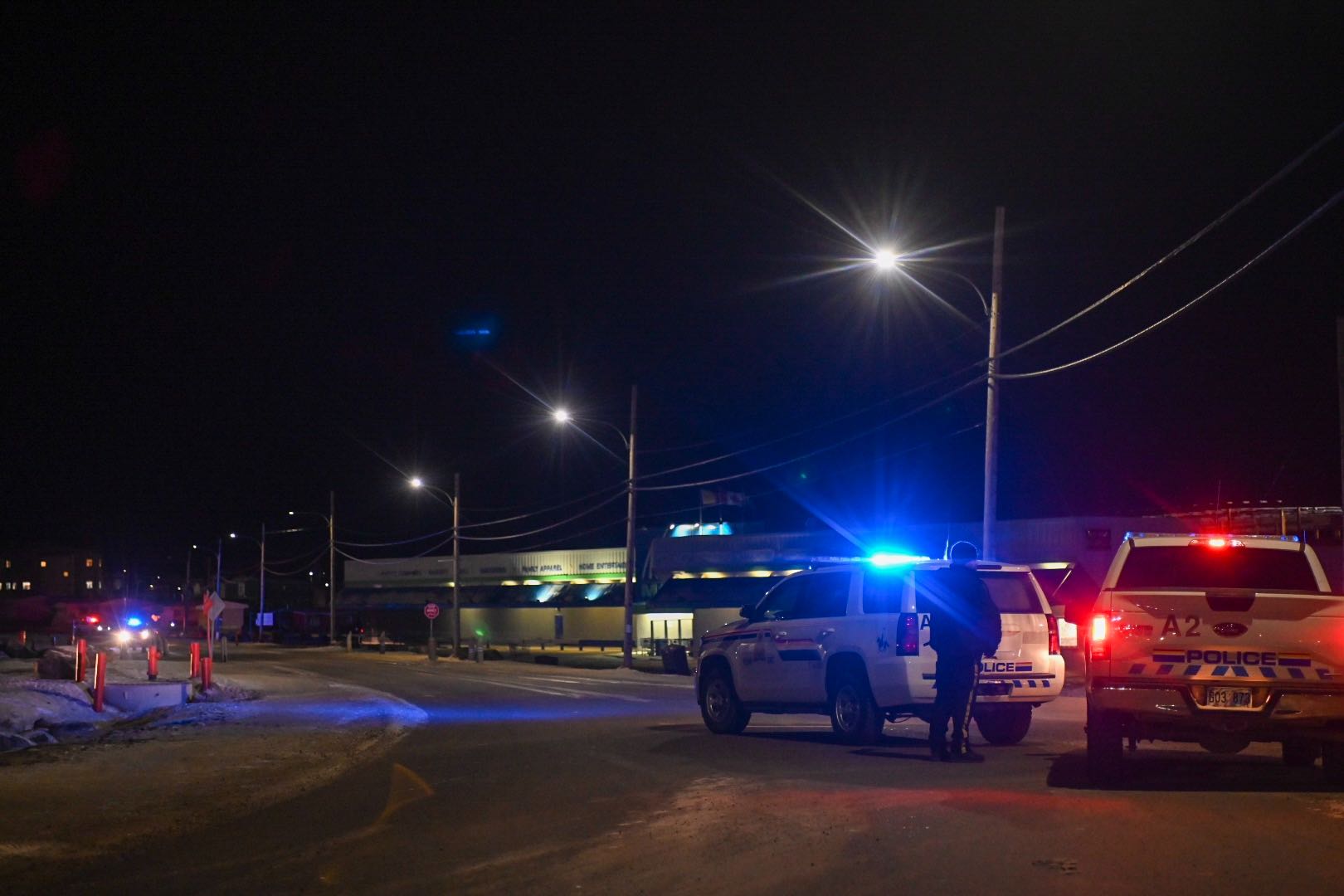 Four months after various levels of government and political figures from within Nunavut and beyond called for the use of body-worn cameras on RCMP officers, the RCMP announced yesterday, Oct. 21, that the devices will be deployed in Iqaluit next month as part of a pilot program that will help inform a broader national initiative. (File photo)

Beginning in November, RCMP officers in Iqaluit will be equipped with body-worn cameras as part of a national pilot project.

The news comes after an increasing number of calls for the devices were made by all levels of government within the territory and beyond.

“I’m very excited about this program,” said Nunavut’s justice minister, Jeannie Ehaloak, on Wednesday, Oct. 21, having been given the news by federal Public Safety Minister Bill Blair earlier in the day.

“We hope this pilot project initiative is successful, and that it can be used as a model going forward in the rollout of body-worn cameras across our territory.”

According to an accompanying RCMP news release, the goal of the pilot project “is to evaluate processes and best practices with existing technology in remote regions, and to engage the community on perceptions and satisfaction with this technology.”

When asked how he would measure whether or not the cameras are effective at strengthening trust within the community, Northern Affairs Minister Dan Vandal replied, “First of all, you’ve got to actually begin the project.”

Vandal then acknowledged that every program and initiative is evaluated.

“That will really be the true test,” he said.

“But based on previous projects, previous evidence and consultation, we’re convinced that this initiative is going to be critical to strengthening trust and transparency, which is equally important and by having more transparent interactions between public and police, you’re going to enhance accountability.”

Ehaloak also said that she was “very confident” that the cameras would increase transparency.

The RCMP news release announcing the cameras provided no details on how they would be used.

In Nunavik, where the Kativik Regional Police Force has been piloting a body-worn camera pilot program since January, the internal procedures on the use of the cameras are not available to the public.

According to Erick Laming, a Shabot Obaadjiwan First Nation PhD candidate in criminology at the University of Toronto, this isn’t unusual.

“In Calgary, they’ve had cameras for over a year on all officers and we can’t even get access to that policy publicly, we’d have to go through an FOI [freedom of information request],” he said in June.

“So if we don’t even know what the policy says publicly, how can we trust what’s going on?”

When asked who would have access to the footage, Ehaloak said she had “no idea” and that, as of yesterday, she was only told about the launch of the project.

Following an incident captured by KRPF officers equipped with body-worn cameras in June, a commanding officer concluded, “I’ve viewed the body-camera footage and the actions of the police officer are appropriate and within our policies.”

For Laming, this level of oversight is troubling.

“If you implement body cameras without a proper civilian oversight agency, it’s counterproductive because it’s still the police investigating the police when it comes to reviewing the footage,” he said.

Currently, in Nunavut, external police forces are called in to investigate RCMP-related incidents, such as the one in Kinngait in June, though this may change soon with the introduction of Bill 53, an Act to Amend the Royal Canadian Mounted Police Agreement Act, during the current sitting of the legislative assembly.

Promoted by Ehaloak in June, the amendment could mean the territory will see a new model for civilian oversight of the RCMP.

According to Ehaloak, Blair also committed to supporting the Government of Nunavut with financial resources if the program expands across the territory.

Aside from strengthening trust, transparency and accountability, Vandal sees the program as a small step towards tackling the systemic racism in government institutions, including the RCMP.

The broader Canada-wide initiative is meant to encourage improved police and public behaviour, increase the timely resolutions of public complaints, and enhance evidence gathering and prosecutions.

According to the RCMP news release, part of the challenge of such a national program is the management of all of the footage recorded by the cameras, particularly in communities with limited infrastructure.

To meet those management needs, Public Services and Procurement Canada has posted a request for information to gather vendor details, which will then lead to a contract bidding process that is expected to happen early in 2021.

Following yesterday’s announcement, the Nunavut RCMP will also be hosting a community consultation on the cameras later today.

While Ehaloak was not aware of the meeting and Vandal did not have details as to who was attending, Nunavut Senator Dennis Patterson’s office indicated that the meeting, which is not open to the public, would be for the same group that attended two similar meetings, including one on June 19.

To date, there have been no community consultations open to the public.

But now that a community has been selected and a timeline has been established, the RCMP may have the information needed to begin broader public consultations.

“It’s important for any leader or agency that is looking at engaging the public to have a certain level of basic information at hand before they do that,” said Claudine Santos, the director of parliamentary affairs for Patterson’s office.

“Otherwise the consultation process will become frustrating for participants and the facilitator.”

An earlier version of this story said that Northern Affairs Minister Dan Vandal was not aware of the community consultation meeting, when in fact he was aware of the meeting but didn’t have details regarding who would be attending.