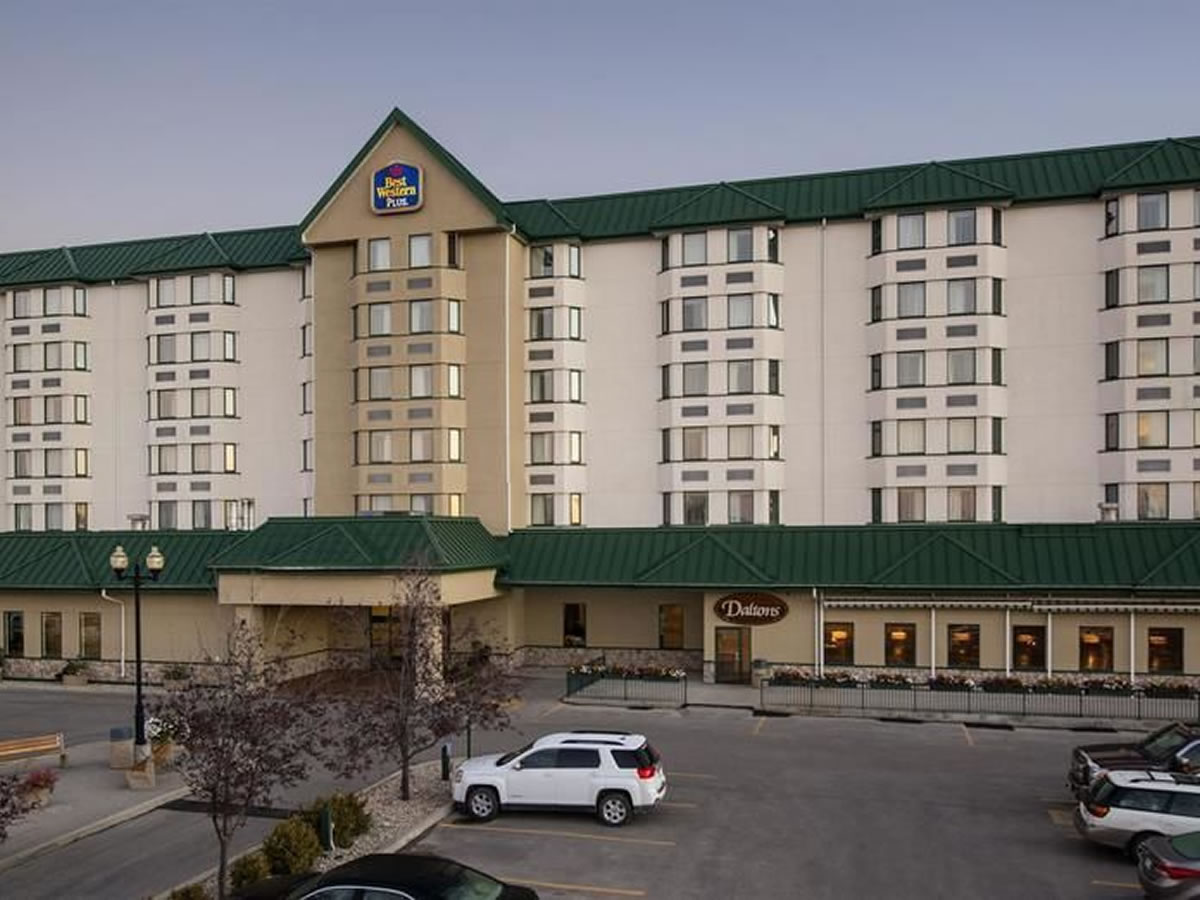 Guests staying at isolation hubs in Winnipeg, such as the one seen here, can now opt to be tested for COVID-19 three times during their stay. It’s the result of an agreement between the federal government, the Government of Nunavut and the Red Cross. (Image from tourismwinnipeg.com)

Beginning this week, the Red Cross will offer rapid COVID-19 testing in Winnipeg isolation hubs where Nunavut residents stay before they return home after going south for medical treatment or other travel.

“As active case counts in the rest of the country continue to rise, it is important that we add additional measures to reduce the risk to Nunavummiut,” said Patterson during a news conference on Dec. 7.

The tests, which will be taken in guests’ rooms, could yield initial results in as little as 15 minutes.

Presumptive positive cases will be sent to a lab for confirmatory testing. If confirmed, the guest will remain in isolation for at least 10 days from when the test was collected. If symptoms persist, the length of that isolation would be adjusted accordingly, he said.

The voluntary tests will be offered to guests upon checking into the hubs, on day five, and once again on day 12, shortly before departing.

“This will help reduce the risk of bringing COVID-19 to the territory and provide additional protection for our families and communities,” Patterson said.

Participation in rapid testing will not shorten isolation times, said Patterson, calling the 14-day period an effective tool to reduce risk of transmission.

“Testing will increase that effectiveness, but … nothing is perfect.”

During Monday’s conference, Patterson added the Department of Health still doesn’t know exactly how COVID-19 entered the territory. The first case was confirmed a little more than a month ago — on Nov. 6 — in Sanikiluaq.

After that, cases were confirmed in three other communities — Rankin Inlet, Arviat and Whale Cove.

“At this point, I don’t know that we will ever know exactly what happened, other than the first cases had all passed through the hub,” he said.

On Monday, the Government of Nunavut also announced three new cases of COVID-19 in the territory, all in Arviat, bringing the community total to 49 active cases.

Territory-wide, there are 51 active COVID-19 cases, while 168 people have now recovered.