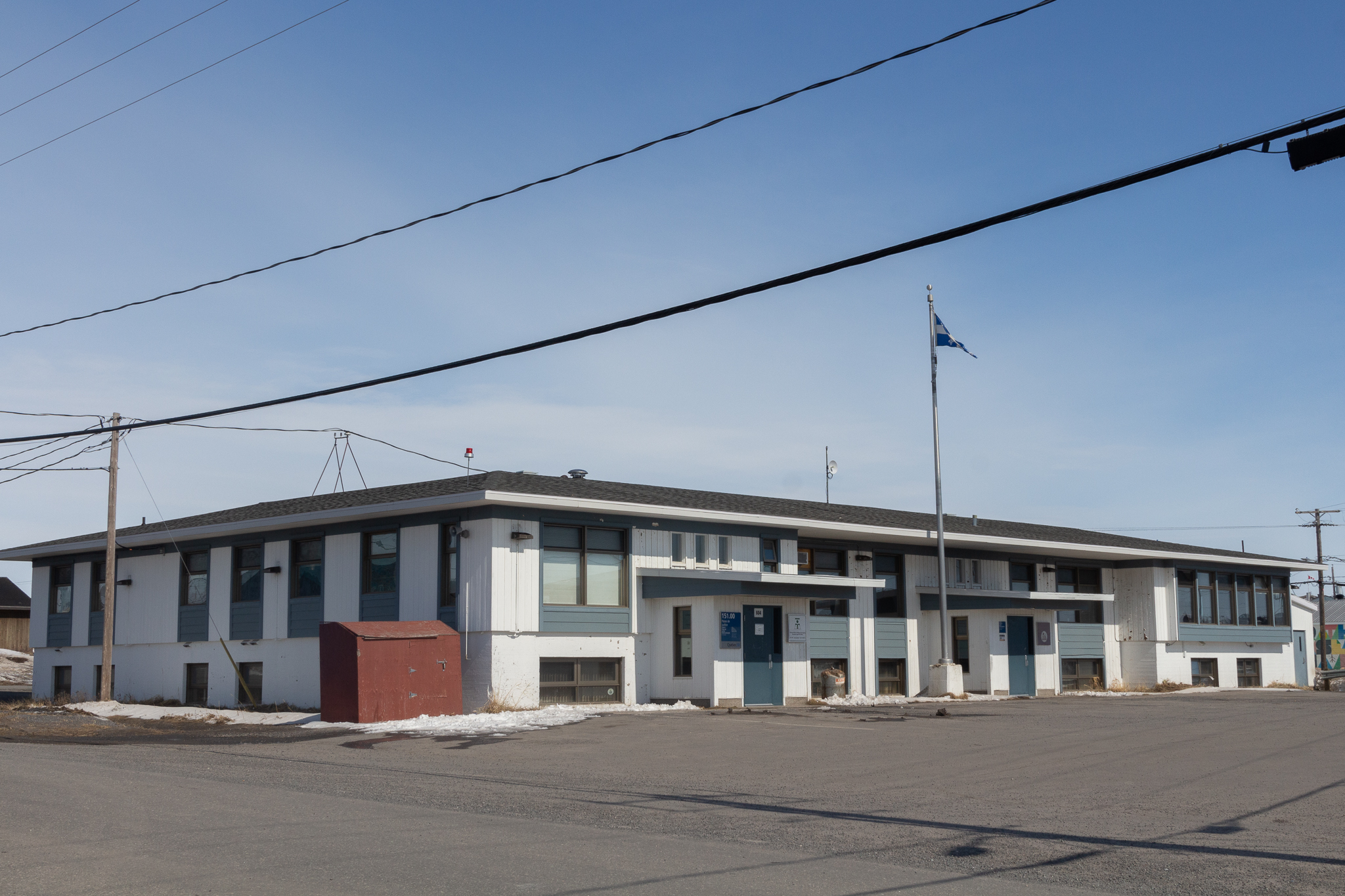 A new, “more suitable” courthouse in Kuujjuaq to replace the existing one, pictured here, is one of 60 recommendations Jean-Claude Latraverse has made as part of his report into the court system in Nunavik. (File photo by Jeff Pelletier)

Nunavik needs a regional court, and Nunavimmiut need access to permanent justice services. These are two of 60 recommendations contained in a new report on justice in the region.

The report, which looks at how itinerant, or circuit, court operates in Nunavik, was released Aug. 5.

It was written by Jean-Claude Latraverse, a defence lawyer who has worked in Nunavik, at the request of Quebec’s justice minister and Makivik Corp.

Latraverse examined what the Quebec government can do to reduce the barriers Inuit face in the justice system and in youth protection, including court delays, access to services in Inuktitut, and cost and accessibility to legal aid.

Recommendations were based on several months of field observations and interviews with various people and organizations involved with Nunavik’s legal system, a news release from the justice department said.

According to Latraverse, establishing a regional court in Nunavik tasked with overseeing lower offences and bylaw infractions could help reduce the backlog faced by the court, which travels from the south to communities in the region.

“Perhaps we should consider a municipal-style court, presided over by a judge appointed under the act respecting municipal courts, and requiring the presence of two Inuit assessors,” he wrote.

“The number of cases that could be heard by a regional court would be sufficient to reduce the pressure on the Court of Québec and prove its usefulness.”

With a regional court, Latraverse also recommended construction of a new “more suitable” courthouse in Kuujjuaq, as well as the reopening of permanent court office in the village.

Latraverse also issued several recommendations about how the director of criminal and penal prosecutions should operate in Nunavik.

Currently, criminal cases in Nunavik are handled out of a prosecutions office in Amos, Que. The report notes the office is currently understaffed, which contributes to delays in cases.

Latraverse recommended the director of prosecutions for Nunavik be centred in Montreal — a city with more Inuit connections than Amos, as well as the home base for many of the defence lawyers who work in Nunavik.

He also recommended the reopening of a director of prosecutions office in Kuujjuaq, staffed by two or three permanently-based or rotating Crown prosecutors, as well as Inuktitut interpreters who can work with victims and witnesses.

“[The director of prosecutions’ office] is obstinately pursuing the same route instead of making a courageous decision that would ensure the continuation of services in Nunavik,” Latraverse wrote.

Access to legal aid and criminal defence lawyers was also a major prompt for recommendations in the report.

Latraverse recommended all Nunavimmiut legal aid lawyers be available at all times in Kuujjuaq, that applications be easy to fill out, and that legal services remain affordable to all clients.

The Bar of Quebec also should be giving all lawyers who work in the North specific Inuit cultural training, the report states.

“As this report clearly shows, the administration of justice is a long way from meeting the expectations of the Inuit,” Latraverse wrote in his concluding statement.

“A large number of studies, reports, articles and conferences have clearly identified the problems affecting the administration of justice, but a response in proportion to the needs expressed has not occurred.”

Simon Jolin-Barrette, Quebec’s justice minister, thanked Latraverse for his report, saying in a news release that his government will look into the recommendations.

“Now, working with Makivik and local social and judicial partners, we will review its recommendations in order to improve justice for the Inuit,” Jolin-Barrette said.

“Makivik is looking forward to working with all our partners to ensure that the recommendations found in the report are implemented in a timely fashion,” he said.

Kauki said the association supports the “vast majority” of Latraverse’s recommendations, but criticized the report’s methodology and government’s intent in procuring it.

“The itinerant court system, as it currently exists, is still failing Inuit in many respects: Survivors of crimes are not getting the support they should be given, offenders and citizens often wallow in anguish because of a lack of accessibility to justice. In Nunavik, justice is constantly postponed. Justice delayed is justice denied,” Kauki said.

“It should have been time for action a long time ago. This report’s methodology is questionable: It is opinion-based and no evidence have been filed on the record. It comes across as another public relations operation led by the state, with the objective of buying some time and dodging bullets.”