Rivoire could be tried in France, but more accusers must come forward: NTI 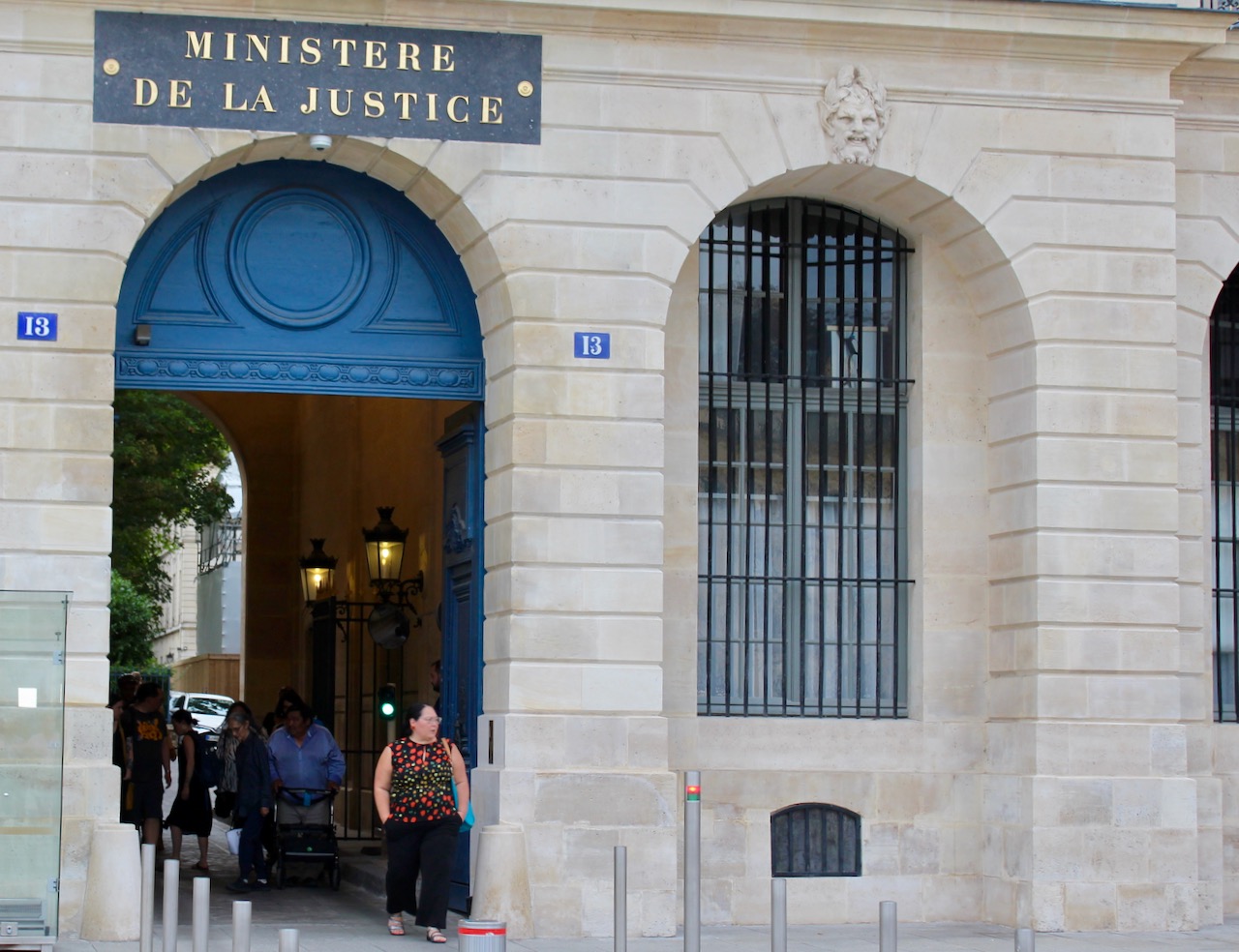 Nunavut Tunngavik Inc. president Aluki Kotierk and a delegation of Inuit in France emerge after a long meeting with French justice officials in Paris on Tuesday. NTI is asking people who believe they were victims of Johannes Rivoire’s alleged abuse to come forward to police. (Photo by Emma Tranter)

LYON — While France has signalled it won’t extradite former Nunavut priest Johannes Rivoire — accused of sexually abusing Inuit children in Canada — he could still have a day in French court, according to Nunavut Tunngavik Inc.

Nunavut’s Inuit organization is considering “other opportunities for justice” while it leads a group in France this week that is putting pressure on the French government to send Rivoire back to Canada.

Under French law, there is a statute of limitations for sexual abuse offences against children that allows accusers to press charges up to 30 years after they turn 18.

Rivoire, a Roman Catholic priest who worked in Nunavut beginning in 1960, left Canada 29 years ago, in 1993.

NTI is urging victims to go to the RCMP now because, depending on when they were abused and how old they were, time might be running out for some victims to beat the statute of limitations.

“If they were to go forward to police, I believe that now is the time. I believe that RCMP in Nunavut are receptive,” said Kilikvak Kabloona, NTI’s chief executive officer Wednesday night.

“I believe them. NTI believes them.”

RCMP charged Rivoire in 1998 with four counts of abusing Inuit children but those charges were stayed in 2017, meaning the criminal proceedings were effectively halted.

Kabloona said NTI believes there are other potential victims, including some who have come forward to police in the past.

If further charges were to be laid against Rivoire by police in Canada, they could be heard in a French court if the government of France were to adopt those charges that originated in Canada.

NTI is still pushing Rivoire, who NTI said holds both French and Canadian citizenship, to return to Canada to face an indecent assault charge laid against him in February.

Although the French government has an extradition treaty with Canada, French Ministry of Justice officials have signalled they will not extradite Rivoire because France does not extradite its citizens.

“His trial should be in Canada in Inuktitut. All of his known (alleged) victims are Inuit,” Kabloona said, adding NTI still “strongly believes in extradition” but is looking at “other opportunities for justice.”

“It took a lot of courage for the survivors here to travel with us and speak about their own experiences,” she said.

Steve Mapsalak, a former Nunavut MLA, is named as a complainant in charges laid against Rivoire in 1998, but has never publicly shared his own experiences with Rivoire. Those charges were stayed in 2017.

“The adult with the most authority within his community was his abuser,” Kabloona said.

Mapsalak is part of the delegation in France this week pushing the Roman Catholic Church and French officials on the issue, along with Tanya and Jesse Tungilik, children of the late Marius Tungilik, who also alleged abuse at the hands of Rivoire.

The Roman Catholic French Oblates operated many of the residential schools in Canada.

“I think in France, there’s a disconnect. People don’t understand that residential school traumas were inflicted by French nationals.”

Kabloona said she knows victims who alleged abuse by Rivoire have gone to the police in the past, but that charges may not have been laid because of confusion over his name, which in Inuktitut was Ataata Rivoire.

Now, she said, people are listening.

The delegation is expected to depart France for Canada on Friday.