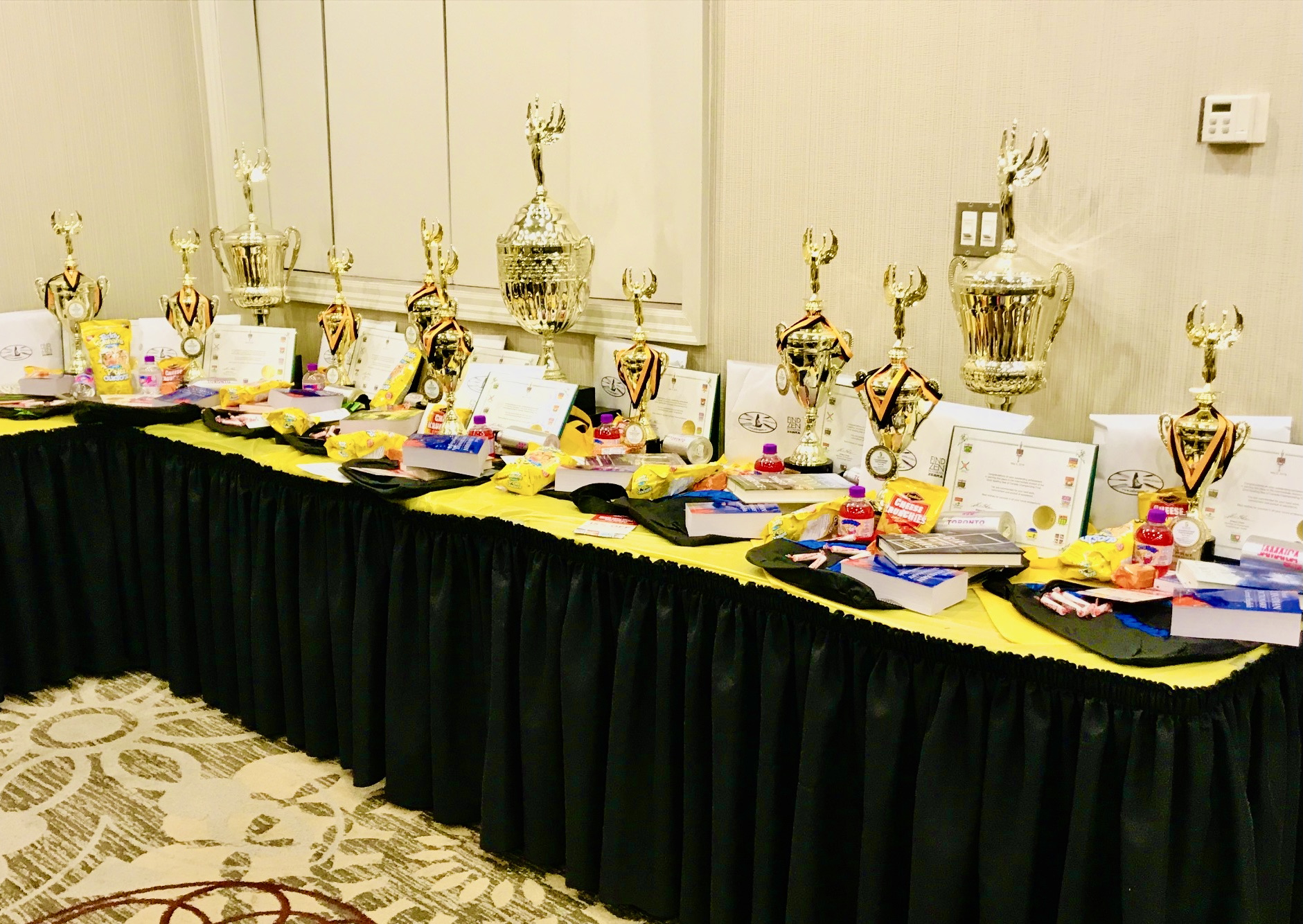 For the first time, Nunavut children and teens will be able to join the Spelling Bee of Canada this year, as the COVID-19 pandemic prompts the organization to go virtual.

“[School] has been so challenging with the virtual circumstances, with a lot of blended learning models for students,” said Emily Wong, a spokesperson for the bee.

“We really want to reach out and help students.”

She said the spelling bee helps not only with English spelling and vocabulary skills, but with students’ self-confidence and public speaking abilities.

“A lot of parents learn the words with their kids too … so it becomes a nice bonding activity for a lot of families when they’re learning together.”

The organization has been in touch with educators across the territory, including a teacher from Arctic Bay who has shown interest in starting a local chapter of the Bee, Wong said, although the Bee is still looking for local volunteers.

With broadband connectivity issues and limited availability of devices for some in the North, the organization is looking at options like providing wireless internet sticks and loaning devices like tablets, said Wong.

“We’re working really hard to support students to have an equal footing,” she said.

Students in three different age groups, ranging from six to 14, will first go up against other Nunavummiut. Then, the winners will compete against their peers from other jurisdictions in the national championship on Oct. 3, which will be broadcast on CBC Sports.

There is a $40 fee to participate, which covers the cost of a word list and study guide. Other price options cover more learning resources like coaching and mock spelling bees, for example.

Aside from the spelling bees, the organization also hosts free events for students, like an upcoming virtual Mother’s Day craft session. They also held a free writing workshop over March break.

“It’s that sense of community … we really want to connect,” said Wong.

The Spelling Bee of Canada is a not-for-profit that has been operating since 1987 and is run mostly by volunteers.