Nunavut stories to watch in 2022

A new government mandate, a review of Iqaluit’s water emergency and a decision on Baffinland’s expansion all expected in 2022 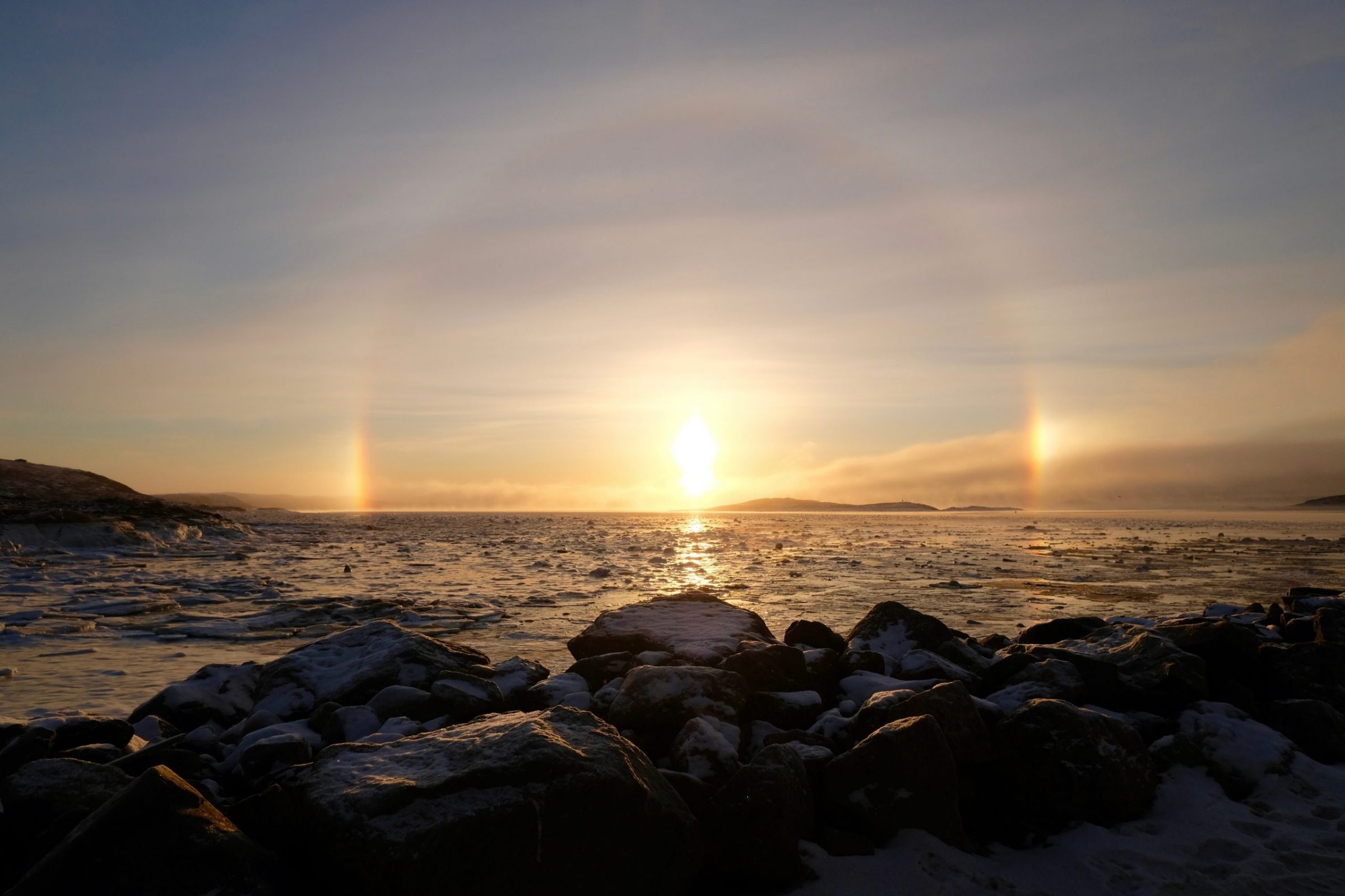 Some of this year’s biggest stories for Nunavut will continue to develop in 2022. (Photo by Mélanie Ritchot)

Between a global pandemic reaching Nunavut, a water emergency in the capital city and the first-ever day for truth and reconciliation, it has been a monumental year for the territory.

There was also a federal and territorial election, which has brought new batch of leaders to guide the coming year for Inuit and Nunavummiut.

On the federal level, a re-elected prime minister has made promises to Inuit and Nunavut residents that will need to be backed up by actions.

On Parliament Hill, Nunavut MP Lori Idlout is bringing Inuktitut to the House of Commons. Minutes away in Rideau Hall, an Inuk governor general will give royal assent to laws the government passes.

Nunavut Premier P.J. Akeeagok met his MLAs in Cambridge Bay at the beginning of December to discuss their priorities, which will become a new mandate for the next four years.

In early January, the cabinet will hold another retreat to discuss measures they can take to meet these priorities. A finalized mandate statement be made public in February when the sixth legislative assembly comes together for its first regular sitting.

When the new government sits again, issues like getting a new collective agreement for Government of Nunavut employees, in-territory elder care, and bills that didn’t pass in the last assembly — like a liquor tax — could resurface.

The fate of the proposed expansion of the Mary River iron mine, owned by Baffinland Iron Mines Corp., could be decided in the new year. The proposal includes a 110-kilometre railway and doubling the mine’s iron ore shipments to 12 million tonnes per year. Some hamlets, like Arctic Bay, Sanirajak and Grise Fiord, have supported the expansion, on the condition that environmental monitoring programs be enforced.

Others have expressed concern about fuel spills and the effect increased shipping will have on the marine animals that make up a portion of the food supply for Inuit in the region. The Nunavut Impact Review Board is tasked with deciding whether or not to recommend the proposal, then Northern Affairs Minister Daniel Vandal has final say.

Nunavummiut wanted accountability and action in 2021.

After Graham Steele, the new information and privacy commissioner for Nunavut, took up his role in January, he rated the GN’s performance no higher than a four out of 10 in terms of following privacy and access-to-information law.

With a former backlog at the privacy commissioner’s office now cleared and the City of Iqaluit committing to opt into the territory’s access-to-information law by 2023, the next year will tell whether the GN will start being more open with information and whether more communities will make similar pledges to Iqaluit’s.

People demanded more information this year when six elders were transferred from the Iqaluit Elders Home in May without a timeline for their return. This was also shown through Iqalummiut’s frustration with a lack of information coming from the city on the water emergency. For access-to-information laws to work, the information has to exist — meaning some areas missing data, like rates of child sexual abuse, would have to change.

A review of the response to Iqaluit’s water emergency

Iqaluit’s water emergency, caused by the discovery of fuel contamination of the water supply, ended after eight weeks on Dec. 10, when the Government of Nunavut lifted its do-not-drink order.

Dr. Michael Patterson, Nunavut’s chief public health officer, has said that there will be a review of the government’s conduct during the water emergency to learn lessons on how to handle a similar situation in the future.

City and territorial officials have faced criticism for how quickly they responded to complaints that tap water smelled like fuel. The first reports started coming in on Oct. 2, but there was no advisory about Iqaluit’s treated water until Oct. 12.

The water emergency caused cargo delays, postponed surgeries at the hospital and struggles for local businesses.

With the site of the fuel leak — an old underground tank — has been found and more information coming out about the timeline leading up to the do-not-drink- advisory being issued, the coming months will tell whether this is the new normal for Nunavut’s capital city for a while.

Across the territory, this year has also seen a five-year high in drinking water advisories, with more than a dozen being issued so far.

Youth in Iqaluit and Rankin Inlet have renewed calls for more mental health resources and suicide prevention with marches organized in November.

In response, Premier P.J. Akeeagok has said he heard the youth loud and clear. A recent report from the representative for children and youth shows 36.8 per cent of deaths among those up to 19 years old were deaths by suicide in 2019, which is the most up-to-date data.

Youth have called for more in-person services, a 24-hour mental health facility, and more permanent mental health working instead of transient staff. A strategy to tackle mental health issues could be included in the upcoming mandate from the government.

A return of the Nunavut Quest

After two years of pandemic-related cancellations, the Nunavut Quest sled dog race might be back in 2022. Before this year’s race was cancelled, dog teams were slated to race from Arctic Bay to Igloolik in the spring.

It was cancelled in April but the racers still got a chance to come together in Iqaluit for Qikiqtani Inuit Association’s first-ever Qimuksiqtiit Regional Gathering in November.

Will Hopkins, a spokesperson for QIA, said if the race takes place in 2022, the organization will support it.