Money from Fisheries and Oceans will be used to buy ATVs, boats, and create 10 full-time jobs 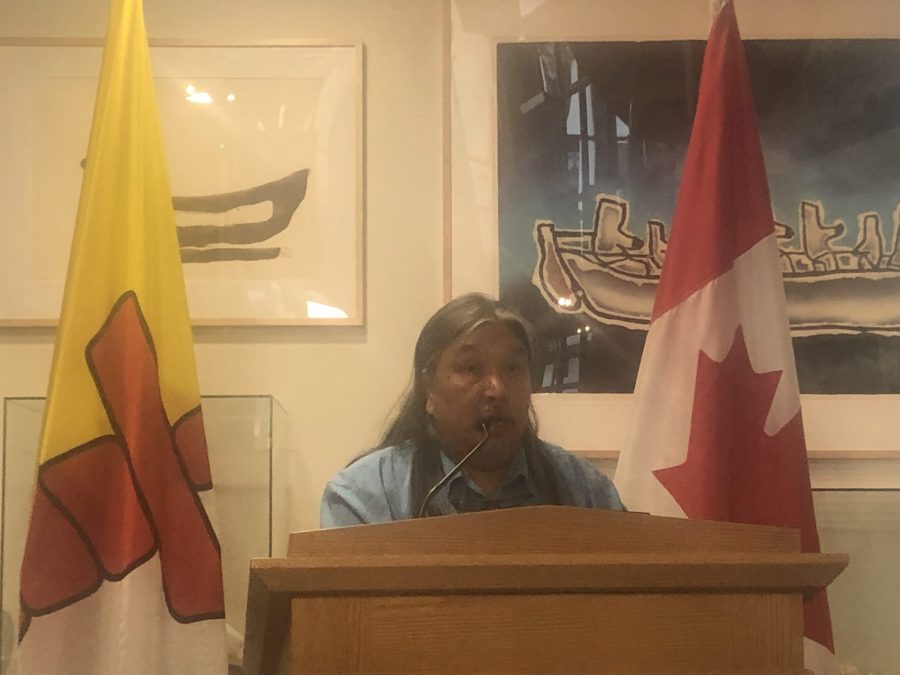 The Spence Bay Hunters and Trappers Association will get approximately $3.5 million from the federal government to protect the marine area around Taloyoak.

The money is expected to help members of the hunters and trappers association monitor and gather knowledge of the local marine environment, according to a news release from the Department of Oceans and Fisheries.

That includes funding for boats, ATVs, radio towers to aid communication, and costs for lab analysis of material found on the land.

It will also fund the harvesting of traditional food.

Joyce Murray, minister of fisheries, oceans and the Canadian Coast Guard, announced the funding Aug. 12 at the legislative assembly in Iqaluit.

“Supporting Inuit organizations and their members as they develop new knowledge and reinforce their capacity to manage local marine and coastal areas is a priority for our government,” she said.

The funding will be parcelled out over three years.

The Spence Bay Hunters and Trappers Association is also organizing efforts to create the Aviqtuuq Inuit Protected and Conserved Area near the community, which covers just over 85,000 square kilometres of the Boothia Peninsula and surrounding waters.

The funding will also support this initiative by creating an Inuit-led stewardship project for Aviqtuuq, which in turn will create 10 full-time jobs.

“We want to keep the traditional ways while also working with modern science so we can protect Aviqtuuq,” said Jimmy Oleekatalik, manager of the Spence Bay HTA.

If Aviqtuuq receives official designation, it will be protected from mining and exploration while remaining open to Inuit for traditional uses, Oleekatalik said.