Six Shooter Records touts album as Tagaq ‘at her most explicit’ 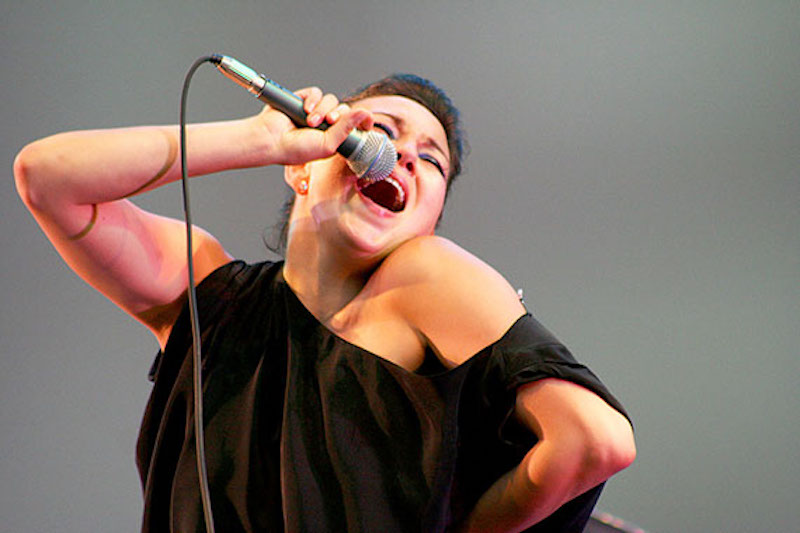 Released in January, Tongues is touted by her record label, Six Shooter Records, as Tagaq “at her most explicit and specific.”

The album incorporates passages of text from her 2018 debut novel Split Tooth, a depiction of a young Inuk girl growing up in an unnamed town in what is now Nunavut.

One of Tagaq’s singles on the album, also called Tongues, was released ahead of the first National Day for Truth and Reconciliation in Canada last year.

The song contains lyrics such as, “I don’t want your shame, it doesn’t belong to me,” and, “I don’t want your god,” addressing horrors and crises directly instead of ​​alluding to them like in her past releases, according to a news release from the label.

The long list for the Polaris Music Prize consists of 40 albums by celebrated Canadian artists including The Halluci Nation, Arcade Fire and Joyful Joyful.

This year, a total of 223 albums were considered by the prize’s 197-member jury.

The short list, which will be made up of 10 albums, is scheduled to be unveiled on July 14.

The Polaris Music Prize will then award $50,000 to one winning artist for creating the Canadian Album of the Year, judged solely on artistic merit, without consideration for genre or record sales.

The nine other nominated acts whose albums make the short list will receive $3,000 each.