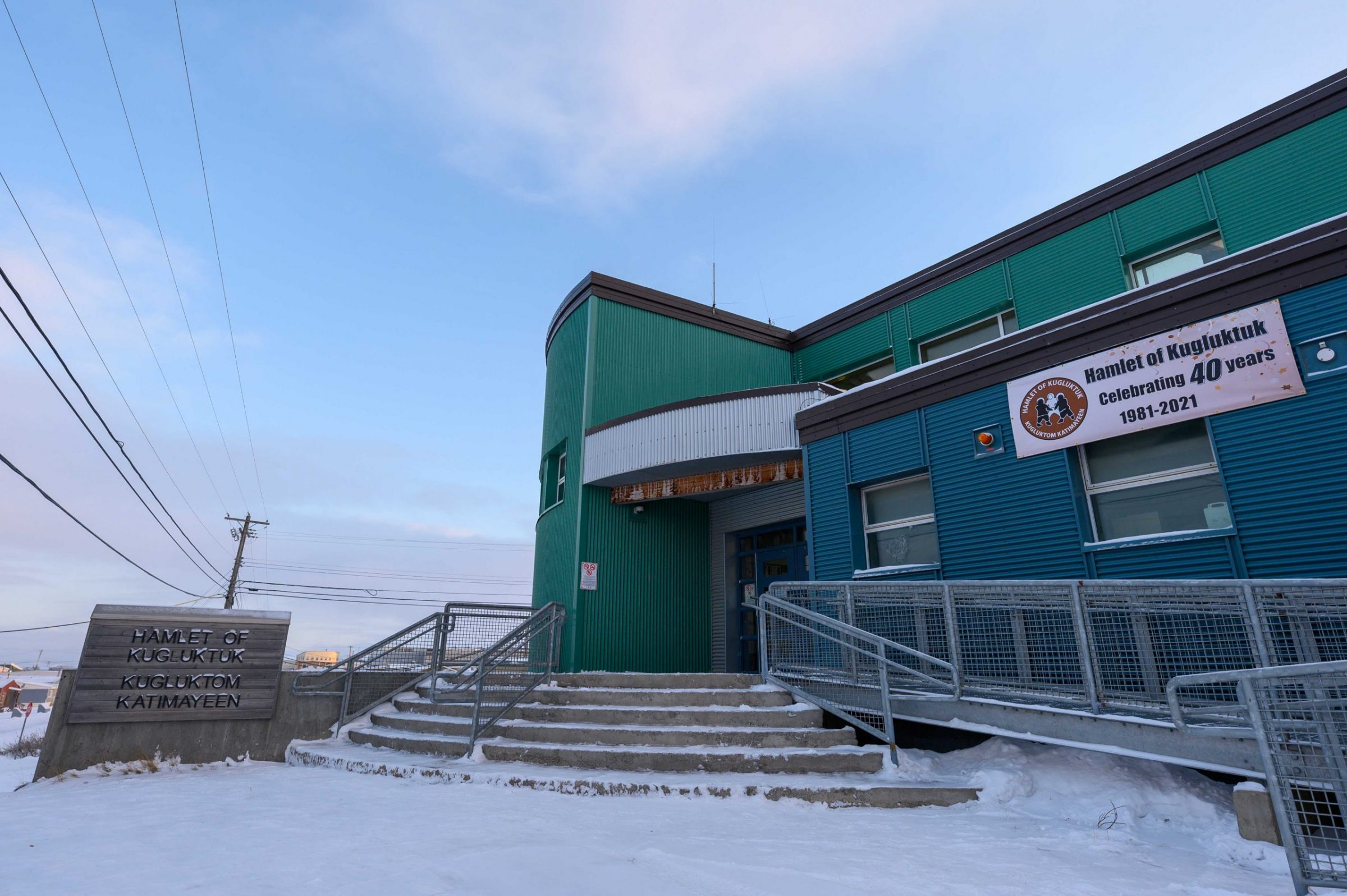 From Dec. 18 to 31, alcohol sales will be temporarily banned in Kugluktuk after the hamlet council passed a temporary prohibition resolution. (File photo by Dustin Patar)

For a two-week period over Christmas, people won’t be able to order or purchase alcohol in Kugluktuk.

From Dec. 18 to 31, the community will be under a temporary liquor prohibition after the hamlet’s council passed a special resolution implementing the ban.

During that time, no liquor orders or import permits will be allowed.

Mayor Simon Kuliktana said the community has had Christmas-time liquor bans before, but not in recent years.

The ban is meant to ensure young people in the community are able to enjoy a holiday season without the presence of alcohol, Kuliktana said.

“Hopefully it will cut down the influx of booze, especially during the holidays,” he said.

“The community wants to make sure the holidays [are] meant for the children.”

The temporary ban is in line with a section of Nunavut’s Liquor Act, which allows communities to pass a “special prohibition resolution.”

According to the law, special prohibitions allow communities to ban consumption, possession, purchase, sale or transport of alcohol for a period of up to 14 days.

In May, Kugluktuk residents voted to change the hamlet’s liquor rules from “unrestricted” to “restricted.” Under the new rules that came into effect in September, residents are limited to the following imports or purchases, once every two weeks:

Kuliktana said the community saw a brief jump in bootlegging after the new rules took effect, but it eased off as people learned how to make alcohol purchases through the proper channels.

Despite another change in the rules, which will be short and temporary, Kuliktana said he believes there won’t be very much bootlegging going on around Christmas, if any.

“It was a learning curve after the status changed, but I think it will be almost normal,” he said.

“There might be some, to some extent, but not what I figure would be a high number.”

People in Kugluktuk will have a lot of options to stay busy during the prohibition period. The hamlet’s website is highlighting an extensive calendar of Christmas events over the final two weeks of December, including meals, an Elf movie night, Christmas games and family dances.

“I hope everyone enjoys a safe holiday over the break,” Kuliktana said. “I just hope everybody has a safe Christmas.”