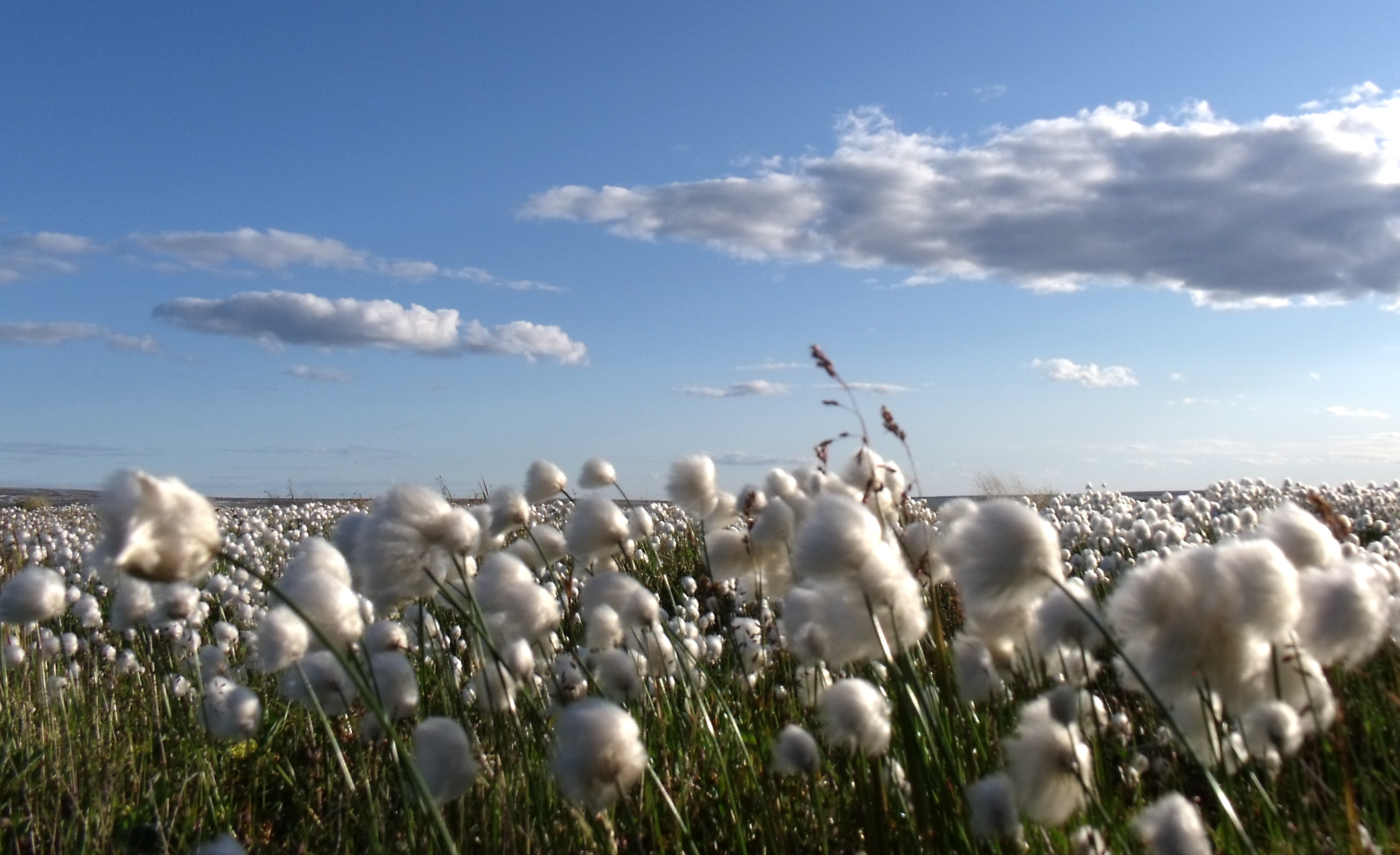 Arctic cotton grows blows in the wind along the coast near Arviat, Nunavut. The amount of nitrous oxide, a potent greenhouse gas, being released by thawing Arctic permafrost is greater than previously estimated, according to a new research paper. (CC by 2.0 Mike Beauregard/Flickr)

Nitrous oxide, a powerful greenhouse gas that can deplete the ozone, could be a significant emission from thawing permafrost, a new study in Atmospheric Chemistry and Physics reveals.

But that’s changing as permafrost-rich regions change rapidly. Researchers recently began studying nitrous oxide emissions from permafrost in Russia and northern Finland, and they discovered that several geologic formations, including peat and thermokarst, may emit N2O in higher-than-expected quantities. And other studies have suggested that conditions found in thawing permafrost — from its nutrients to its microbes — encourage the production of N2O.

However, these studies examined extremely small areas of permafrost that were enclosed in chambers; typically, the chambers only measured about 538 square feet or less. 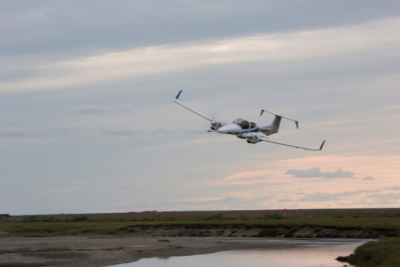 Researchers measured emissions from thawing permafrost by flying over the North Slope of Alaska. (Photo courtesy of Jordan Wilkerson)

Researchers who wanted to take a wider view flew over 120 square miles of Alaska’s North Slope, taking measurements in the lower atmosphere with low-flying aircraft. They conducted five flights over the North Slope from August 25–28, 2013.

They found a great deal of variability in that region. Many areas emitted negligible emissions — just as researchers had thought for decades. But small, concentrated areas were “hot spots” for the gas, the researchers discovered, and those areas drove up the average emissions significantly.

If the emissions measured in late August are representative of the whole month, then that one month represented what researchers had previously estimated permafrost was emitting all year — making nitrous oxide emissions more than 10 times more prevalent than previously thought.

Lead author Jordan Wilkerson, a graduate student in chemistry at Harvard University, was surprised at the findings. When he first saw the results, he ran the calculations again. When they resulted in the same “surprisingly high” figures, he told ArcticToday, he realized that he needed to change many of his assumptions about nitrous oxide in permafrost.

“Many scientists are concerned about how carbon emissions will change as man-made climate change continues to warp Earth’s frozen regions,” he wrote in an email. “Our results suggest scientists should be monitoring N2O as well.”

It’s especially necessary, he added, because the climate is much more sensitive to changes in atmospheric nitrous oxide than to changes in carbon-based greenhouse gases.

This article originally appeared at Arctic Today and is reprinted with permission.