Transportation Safety Board and Nunavut coroner both investigating 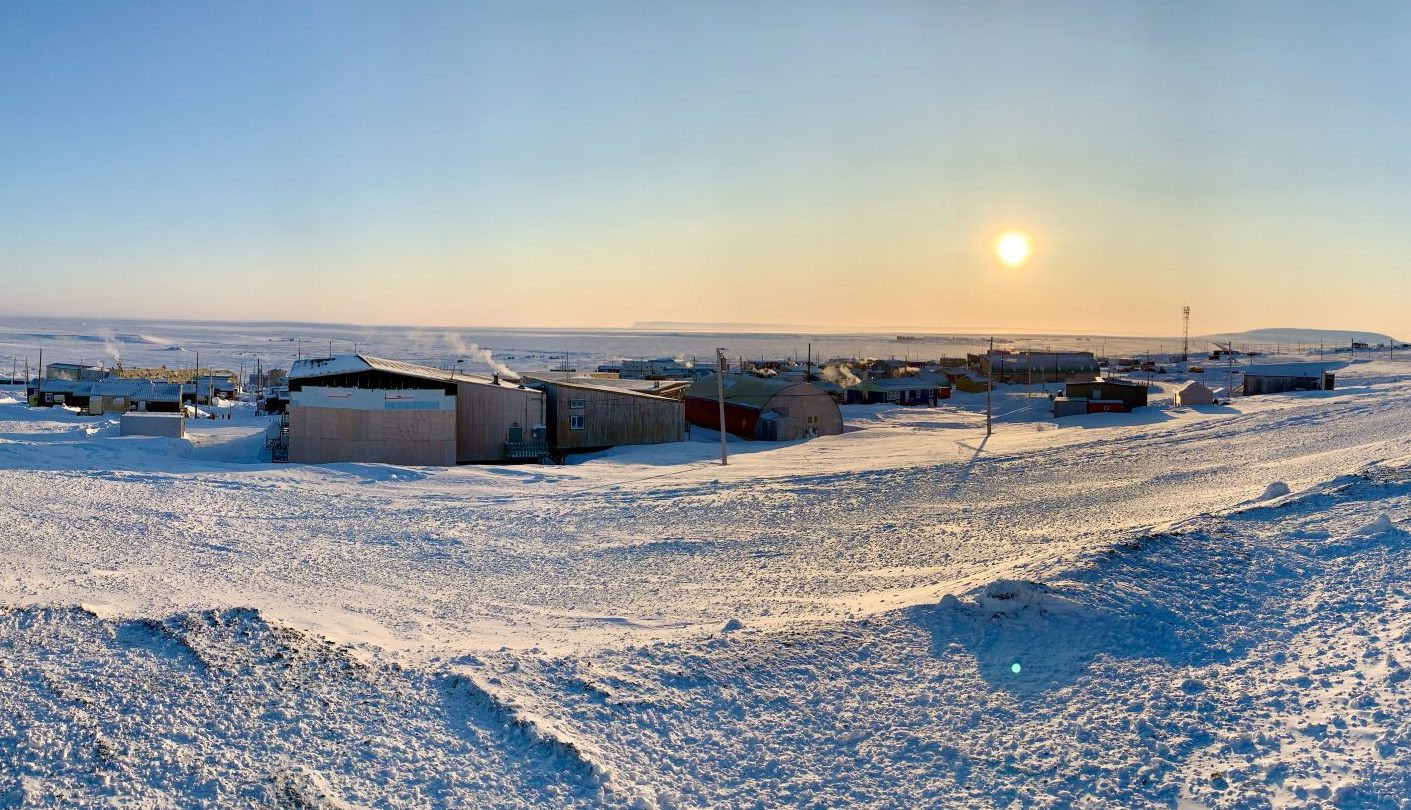 Three people are dead after a helicopter crash Sunday on Griffith Island, about 22 kilometres southwest of Resolute Bay, the RCMP and Great Slave Helicopters said on Monday.

The investigation into the crash is ongoing in conjunction with the Transportation Safety Board and the Office of the Chief Coroner of Nunavut, the RCMP said in a news release.

Chris Krepski, a spokesperson for the TSB, told Nunatsiaq News that its investigators would deploy north “as soon as able, given the logistics of location, given the COVID travel restrictions.”

“We will get there as soon as we can,” he said.

Those on board the AS350-B2 helicopter included two flight crew members and one wildlife biologist, none of whom survived, Yellowknife-based Great Slave Helicopters said in a statement.

The names of the victims is not being released at this time, it said.

At about 4:45 p.m. on Sunday, the helicopter was overdue into Resolute Bay and could not be reached, the RCMP news release said.

At 8:30 p.m., a member of the Polar Continental Shelf Program, which oversees logistics for research teams out of Resolute Bay in the High Arctic, told the RCMP that a search was underway for a helicopter with three people on board.

“A Twin Otter flew over the last known position of the aircraft and saw debris consistent with a crash on Griffith Island, approximately 22 kilometres southwest Resolute Bay,” the RCMP news release said.

The RCMP, assisted by the Joint Rescue Co-ordination Centre in Trenton and local Canadian Rangers, coordinated a team to start ground search and recovery efforts, as “the weather was not favourable,” Great Slave Helicopters said.

The company thanked the RCMP, Nunavut’s Emergency Management Organization, the territorial wildlife office of Resolute Bay and the three-man ground search and rescue team that trekked to the wreckage site.

The crash site and surrounding area have been secured and will be maintained as investigators arrive, the company said.

Premier Joe Savikataaq said he was “devastated” to learn of the fatal crash.

He called it “especially hard and personal” because the crash occurred on a trip to survey the Lancaster Sound polar bear population, undertaken by Nunavut’s Department of Environment, for which Savikataaq is also the minister.

He encouraged Nunavummiut to keep the crash victims in their thoughts while the RCMP work to determine the cause.