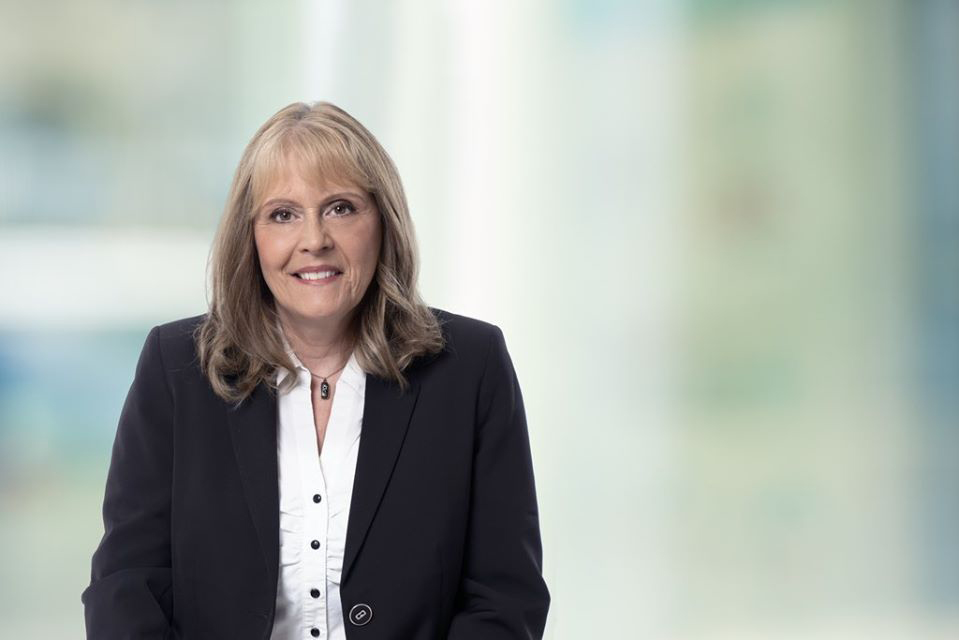 “There was nothing more than last year when we were working before the election campaign,” she said in a French interview. “We were continuing on important files and important bills that needed to get passed, and all of that was stopped.”

In this session of Parliament, Bérubé is entering a new role as the Bloc Québécois critic for families, children and social development. Before the election, she had been vice-chairperson of the Indigenous and northern affairs committee.

Bérubé says she’s still committed to all the Indigenous communities in her riding, which is the largest in Quebec and third largest in Canada.

“It’s our job as parliamentarians to assure that our people and our ridings are doing well,” she said. “Despite the inaccessibility, it’s very important that people in Northern Quebec and Nunavik know that I’m here for them and that they should not hesitate to get in touch with my office in Val-d’Or.”

Despite the criticism of the content of the throne speech, which spells out the government’s agenda for the upcoming session, Bérubé had some praise for Gov. Gen. Mary Simon, for speaking in French, as well as Inuktitut and English. Simon’s initial appointment was met with frustration by many in Quebec because she admitted to having not learned French, one Canada’s two official languages, as a child.

In recent public appearances, Simon delivered remarks in three languages, which have included more French over the months, a sign she is living up to a promise she made to learn the language.

“Mrs. Simon was courageous with regards to speaking French because she never learned it,” Bérubé said. “It’s a beautiful language, but it’s hard, so I can understand giving her time to get used to it.”