How we got to where we are now 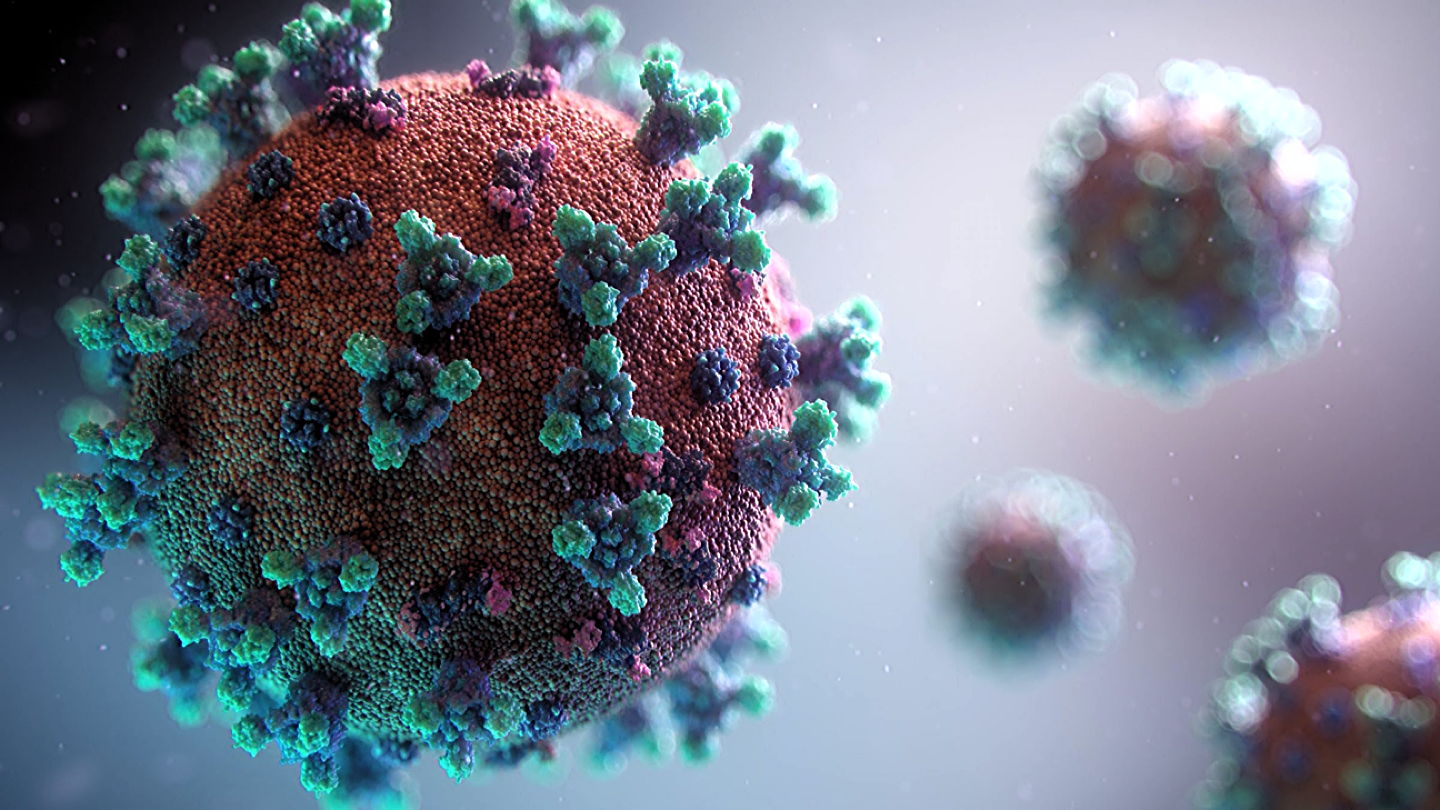 It’s been one year since the World Health Organization declared a global pandemic on March 11, 2020. (Illustration by Fusion Medical Animation on Unsplash)

It has been one year since the World Health Organization declared COVID-19 a pandemic.

Many people in Nunavut and Nunavik were affected, either by contracting the virus, being exposed, or losing jobs. Some lost family members. Across the country, people have spent long stretches of time in isolation, wondering when it will all come to an end.

Here’s a timeline showing how we got to where we are now: