Truck rolls over near Meadowbank mine, spills estimated 20k litres of fuel

Driver is safe, freshwater not yet contaminated, but too early to say the impact of the spill, Agnico Eagle states 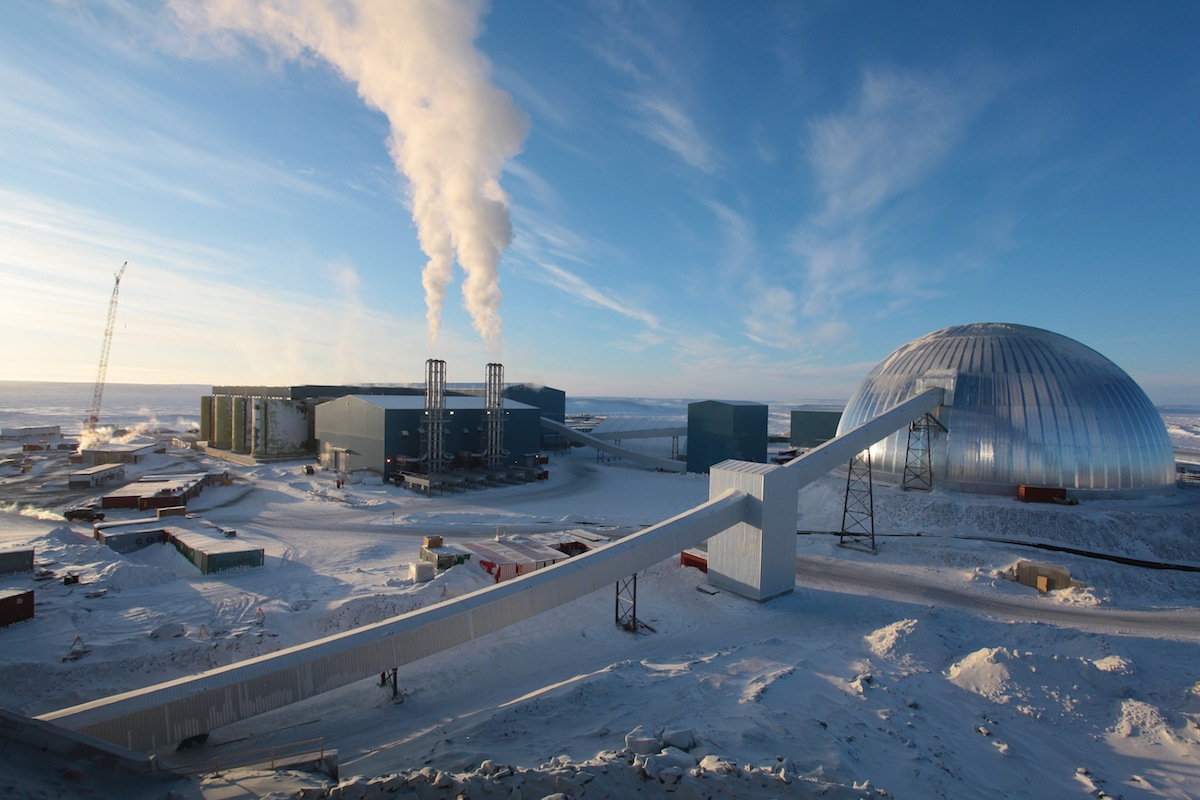 A fuel tanker rolled onto the side of an all-weather road near the Meadowbank Mine complex, seen here, on Nov. 28. The driver is safe and a reclamation process has begun for the 20,000-litre spill. (File photo)

A fuel tanker rolled onto its side on an all-weather road near Meadowbank Mine on Monday afternoon, spilling an estimated 20,000 litres of fuel, Agnico Eagle Mines Ltd. said in a news release.

The driver was not hurt and an emergency response process began after the report of the crash came in.

Meadowbank Mine is a gold mining complex owned by Agnico Eagle. It’s located 110 kilometres by road from Baker Lake.

No fresh water has been impacted by the spill, according to the release, which cited work done by an emergency and environmental response team.

“They will implement all the measures needed to do the reclamation of the area,” Agnico Eagles spokesperson Casey Paradis St-Onge told Nunatsiaq News.

He added it is too soon to say how long it will take to clean the spill.

St-Onge also said it is too early to say how much the spill will impact Meadowbank Mine’s operations but that employees are still able to go to work.

An investigation is being conducted to look into how the accident happened, Agnico Eagle’s release stated.

Once the spill was reported, Agnico Eagle contacted the federal and territorial government and Kivalliq Inuit Association.

Kivalliaq Inuit Association stated it is currently working on a response to the incident.