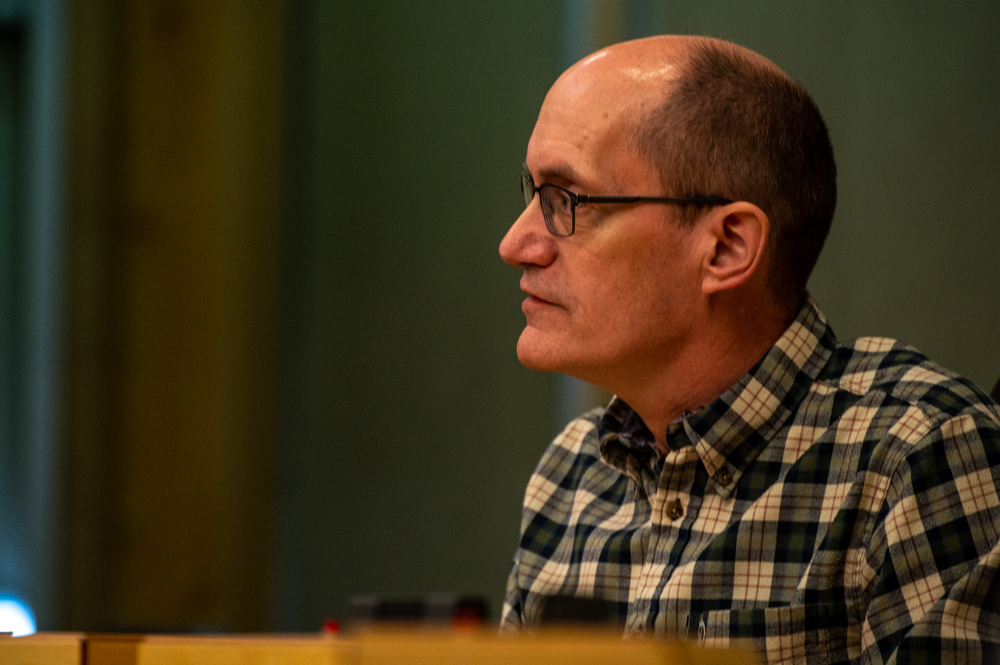 The Government of Nunavut released a list of health care positions in Arviat, on Thursday, after Dr. Michael Patterson vowed Monday to look into a claim the hamlet had only one nurse available. (File photo)

The Nunavut Department of Health tracked down 24 people who may have had contact with a guard who worked at an Ottawa isolation hub, who tested positive for COVID-19.

The guard is thought to have been infectious while working at the Residence Inn on Walkley Rd. on Aug. 18 and 19.

The news comes a day after the Department of Health was notified by Ottawa Public Health of the infected individual.

Dr. Michael Patterson, Nunavut’s chief public health officer, described the contact that may have occurred between these 24 Nunavummiut and the infectious guard as “low risk.”

“There’s no evidence that any individual who was in residency at this time is definitely a threat to anyone right now,” said Patterson.

All 24 people the GN identified, who are from six or seven communities in Qiqiktani, are now back in the territory and all but two have been contacted, Patterson said.

“These contacts have been told to self-monitor, they can go about their daily lives but are being asked to avoid gatherings and high-risk facilities such as elders’ homes,” he said.

These people “can still attend most work,” Patterson said, but they must social distance and wash their hands regularly.

Some of the individuals who have been contacted have been referred for testing already. Others with no concerns will be monitored for roughly a week.

Guests currently at the Residence Inn who were scheduled to return to the territory today have been delayed until Sunday, which Patterson says will not create a waiting list.

According to Patterson, guards at the isolation hubs are not tested regularly.

All guards at the isolation hubs are required to wear masks. Patterson said they had received complaints in the past from guests that guards weren’t wearing masks while working at that location.

That was addressed “a few weeks ago,” Patterson said, confirming that the importance of wearing PPE such as gloves and masks was reinforced before the guard was thought to be infectious while at work.

According to the OPH investigation, Patterson said the guard in question wore their mask at all times while working.

Despite the possible exposure, there still remain no cases or proven transmission of COVID-19 in Nunavut, says Patterson.

“Based on the latest public health information, all schools should remain open,” he said.

Similarly, Patterson doesn’t currently believe that these 24 individuals pose a threat that warrants the closing of restaurants or the limiting of gatherings.

“If we react and do the sort of knee jerk, put everybody in isolation, with every event, it quickly becomes unsustainable,” he said.

“That would almost be like trying to live the same way as we were in March and April for the next 12 to 18 months, which is obviously not practical and will do a lot more harm than good.”

At the same time, he did note that there is a takeaway to be had following this announcement.

“Most of us were doing a better job in April and May of maintaining separation and distancing and doing those things that had a dramatic impact on respiratory tract infections,” said Patterson.

“I think we should take it as a moment to reinforce the need to continue those practices.”