But event still overshadowed by debate on cultural appropriation 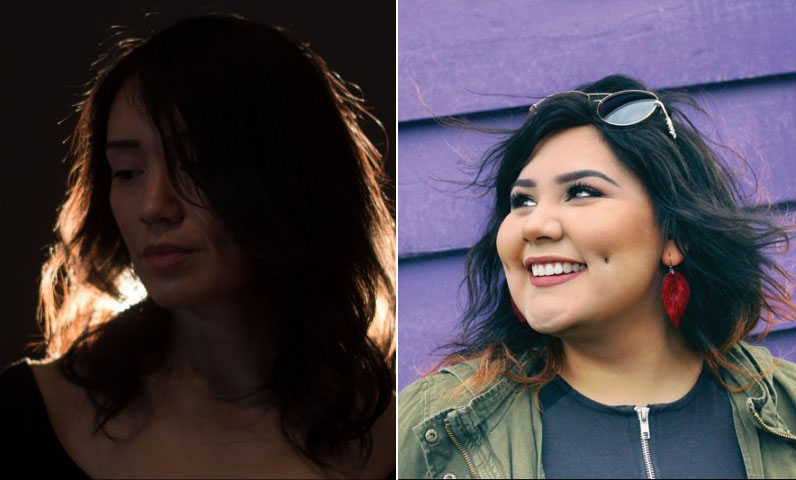 And Nunavik performer Beatrice Deer won Best Folk Album for her record My All To You at the May 17 awards gala. Her track Fox was also nominated in the Best Music Video category.

You can see the full list of this year’s IMA winners here.

A number of other Inuit artists had initially been nominated for awards at this year’s IMAs but opted to boycott the event as a protest against a Cree artist’s use of throat singing.

Connie LeGrande, who performs as Cikwes, has experimented with throat singing in some of her work, saying she learned the technique from Tanya Tagaq. Cikwes’ album ISKO was nominated for Best Folk Album this year.

That prompted a handful of Inuit performers, including Tagaq, Kelly Fraser, Kathleen Merritt (Iva) and Piqsiq to pull their participation from this year’s awards, calling on the organization that runs the event, the Manito Ahbee Festival, to address the issue.

A newly formed collective of Inuit women artists, called the Arnaqquasaaq Collective, also put out a statement. The group’s position is that throat singing is a uniquely Inuit creation, not to be performed by other groups.

“This non-Inuk has taken advantage of an intangible heritage that is owned and protected by Inuit,” the statement read.

“We believe the IMAs have the power to correct their mistakes. A public apology from the IMAs is their first step to making good on recent wrongs.”

For its part, the IMAs said the issue needed “great reflection,” and allowed Cikwes’ nomination to stand.

“We have not dismissed this matter in any capacity,” the organization said in response to the concerns raised by Inuit groups last month. “We recognize the importance of building representation and programming that shares common values.”

The IMAs has said it intends to add an Inuit representative to its board of governors at its next AGM, as well as develop a policy on cultural appropriation for all artists submitting their work to the awards.