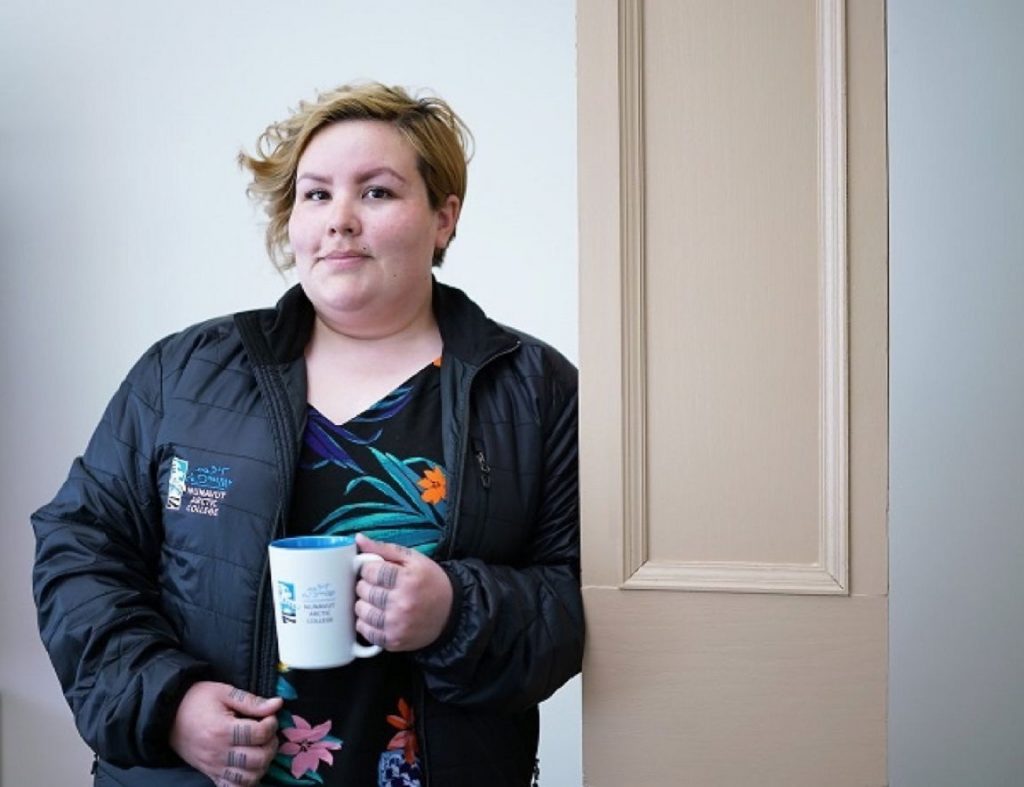 Nunavut Premier Joe Savikataaq has named acting heads for two of the Government of Nunavut’s most important agencies: the Qulliq Energy Corp. and Nunavut Arctic College.

Jamie Flaherty, a veteran manager at the QEC who has most recently served as vice-president, is now the power utility’s acting president, Savikataaq announced on Friday, Sept. 4.

Flaherty replaces Bruno Pereira, who has served as QEC president since July of 2016.

The premier’s news release did not state why Pereira, who had previously worked for a power utility in Ontario, is departing the QEC.

Also, Savikataaq confirmed that educator Rebecca Mearns will serve as acting president of Nunavut Arctic College, replacing Pauloosie Suvega, who will now serve as chief devolution negotiator for the GN.

“As we balance fighting the global COVID-19 pandemic with the long-term goals of the Turaaqtavut mandate, we have decided to re-focus efforts in some of our agencies,” Savikataaq said in the news release.

“We are committed to the on-going need for strong skills and post-secondary opportunities in-territory, as well as the work to finalize our devolution agreement and ensure Nunavut’s unique energy needs are met,” Savikataaq said.