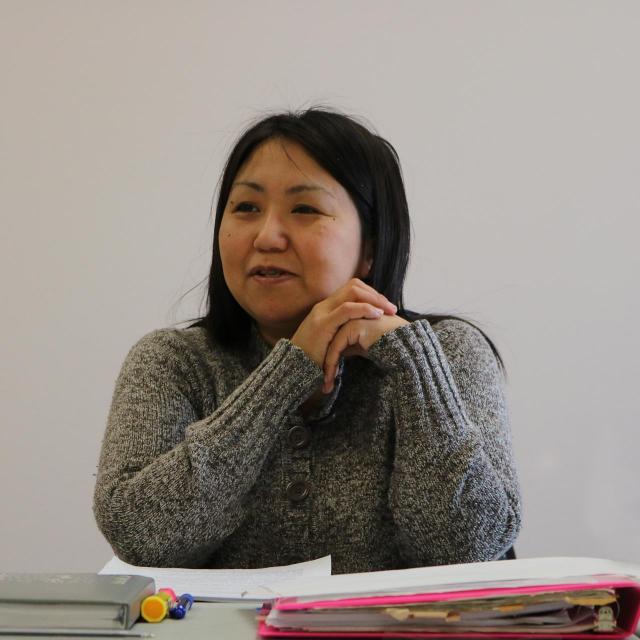 Canada’s first 24/7 Inuit-language TV channel is celebrating its recent launch by hosting a live event in Igloolik on Wednesday.

The event is scheduled to begin at 11 a.m. ET. It will be hosted by Zacharias Kunuk, the Inuit producer, director and head of the Isuma Group, alongside Lucy Tulugarjuk, executive director of the Nunavut Independent Television Network, which owns Uvagut TV.

“Countless Inuit have worked over generations to dream the first Inuit-language channel into existence,” said Tulugarjuk in a news release.

“This is a cause for celebration, and we’re honoured to have so many friends, so many great Inuit artists, join us for the party.”

There will be throat singing, drum dancing and performances from singers and musicians, such as opera singer Deantha Edmunds and singer-songwriters Beatrice Deer and Angela Amarualik, said the release.

Paul Quassa, Speaker of Nunavut’s legislature, and Margaret Nakashuk, Nunavut’s minister of culture and heritage, are both expected to speak at the event.

“This is a special moment,” Kunuk said in the news release. “We’ve wanted our own TV channel in our own language for so many years. Now that day is finally here.”

You can also watch the event online at www.isuma.tv.

The event will be rebroadcast from 6 to 8 p.m. ET Wednesday.