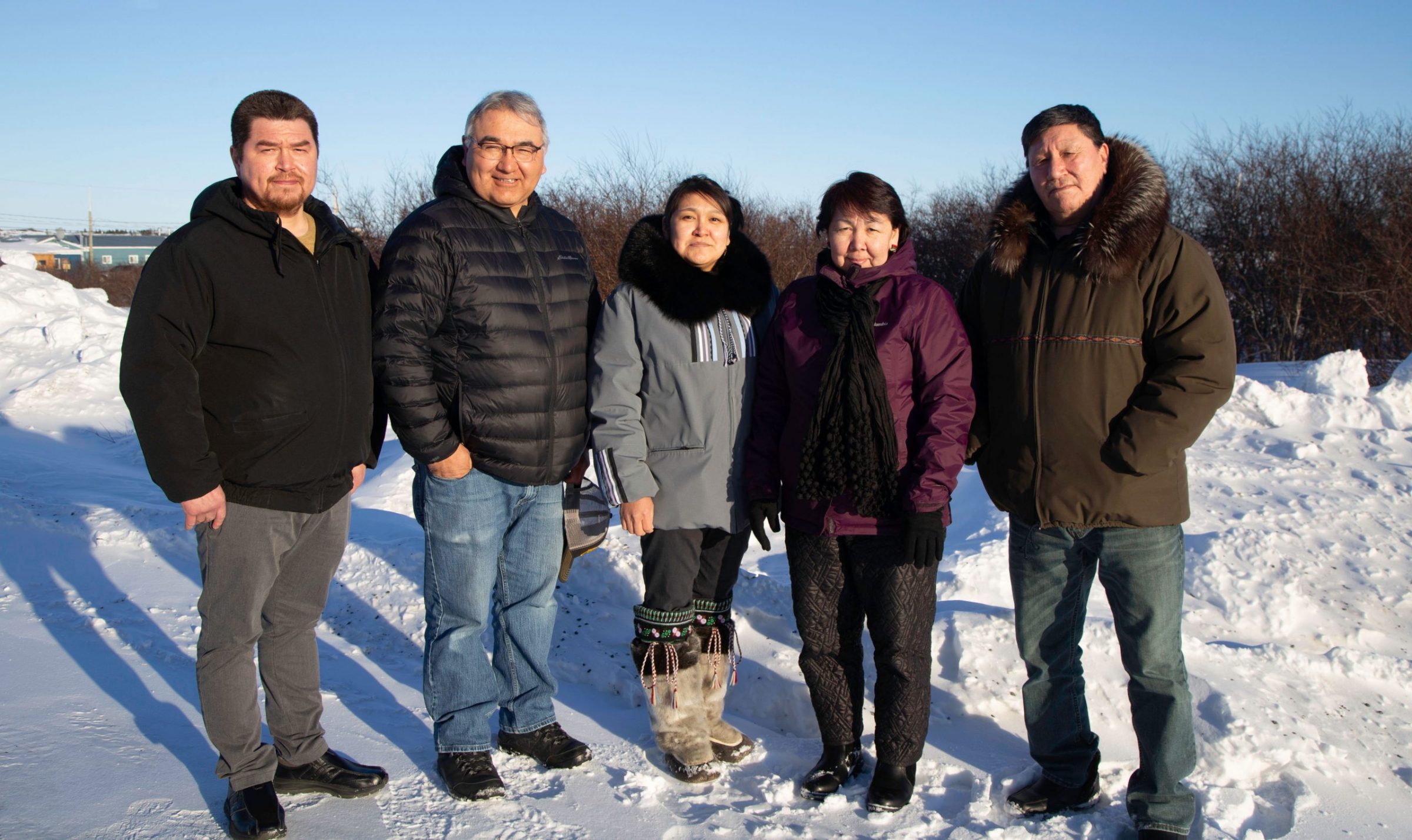 The new Kativik Regional Government chairperson says improvements to Nunavik’s water infrastructure are among the priorities her executive team is putting forward.

Hilda Snowball was elected to KRG’s top executive position earlier this month. She was elected along with vice-chairperson Lucy Kumarluk, and fellow executives Billy Cain, Jobie Tukkiapik and Charlie Arngak.

Snowball, a former Kangiqsualujjuaq mayor and KRG vice-chairperson and interim chairperson, says she decided to put her name in for chairperson after her predecessor, Jennifer Munick, announced in December she would not seek re-election.

“I wanted to continue the work I was doing as interim, so I put myself up for candidate and I was elected,” she said.

Snowball says she was briefed on several issues Nunavik communities were facing during KRG meetings that took place March 7 to 10.

During what Snowball said was an especially cold winter this year, several communities, such as Ivujivik and Inukjuak, faced water shortages due to frozen pipes and trucks breakdowns. She said multiple communities have requested support and improvements, and that KRG has been rotating workers around to assess issues and meet up with the demand.

Snowball says KRG was also briefed by the Nunavik Police Service on crime in the region, and community representatives were able to speak about locally-specific issues.

Snowball said illegal drug and alcohol trafficking remains an issue, and regional councillors were told that tips can be reported anonymously.

“A lot of the communities were asking for help, in terms of bootlegging and drug trafficking,” she said. “The [police] formed an investigative team to do investigations in the regions, as well as in the south, so they were given information on who to contact if they want to report.”

Snowball says KRG has a lot of work ahead in order to meet the demands of all Nunavik communities, but she has faith in her team.

She also said that she’s thankful to Munick for the work she accomplished as the previous chairperson, and to all KRG staff who have been working through the pandemic and a difficult winter.

“There has to be a lot of improvements at the KRG, but as a team, we will look into that,” she said. “The continuity of the services and the projects that have been ongoing, we will push them to be completed for the next three years.”