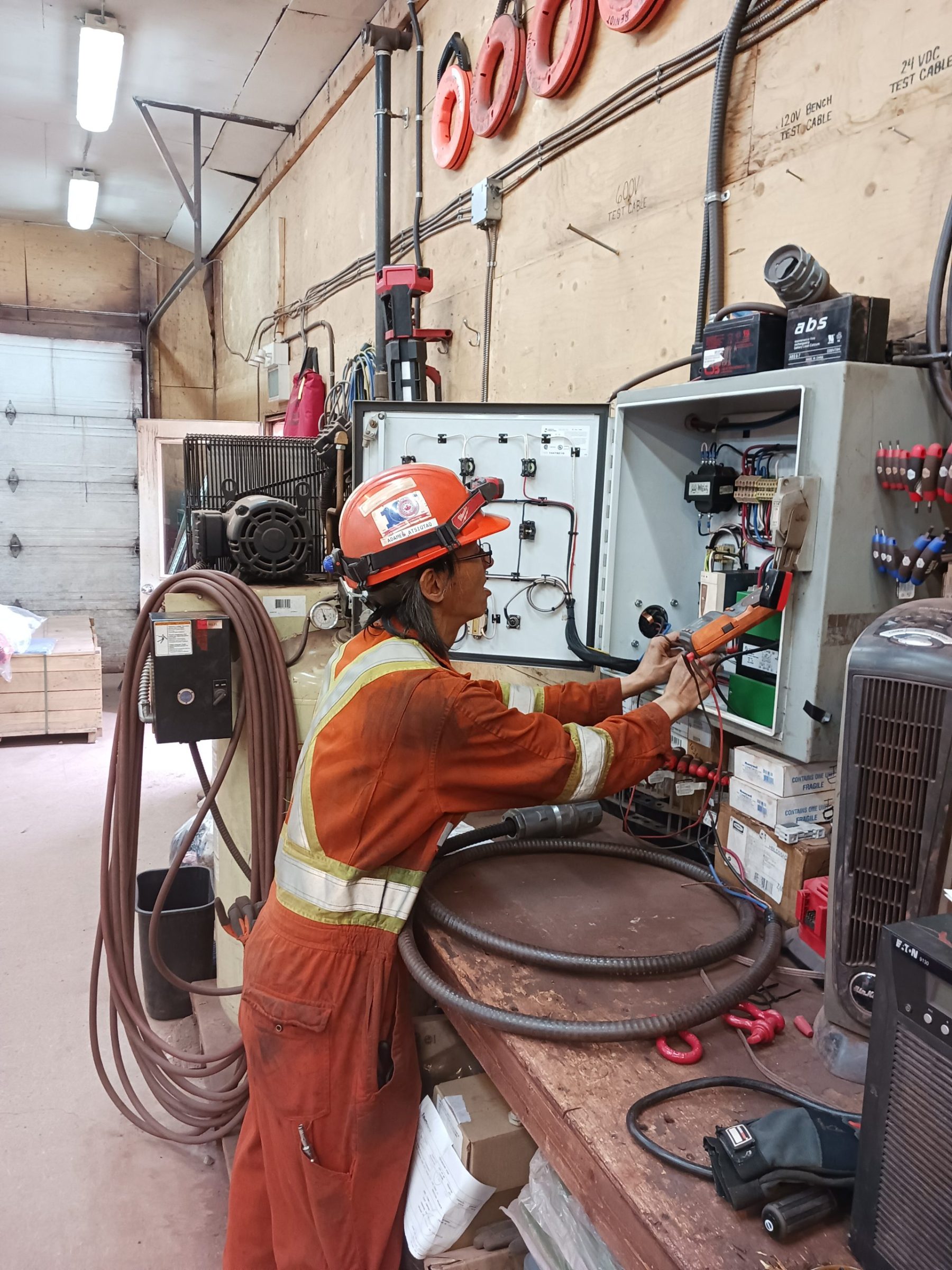 ‘We’re all feeling the hurt’: Baffinland workers wonder what’s next after layoff notice

When Adamee Atsiqtaq received a layoff notice Sunday from Baffinland Iron Mines Corp, he says his first thought was, “How am I going to feed my family?”

Options are few for Atsiqtaq, an apprentice electrician since March 2019, who lives with his wife, son and two daughters in Clyde River, a hamlet of approximately 1,000 people.

It would take a month of income support to equal a week’s pay of about $1,500, and he won’t have graduated from his apprenticeship by the time he’s let go, either.

Atsiqtaq is one of 200 Inuit, and more than 1,100 employees in total, who received a layoff notice Sunday from the Oakville-based mining company.

He said he and his colleagues are all wondering what they are going to do once they are laid off, and how they can avoid collecting welfare cheques.

On May 20, Baffinland applied to the Nunavut Impact Review Board to increase its shipping limit from 4.2 million tonnes of iron ore to six million tonnes for 2022, after its previous permit to do so expired at the end of 2021.

Northern Affairs Minister Daniel Vandal — after denying a request by Baffinland to go over the review board’s head and approve the increase — has told the board to treat the application as a priority because of the immediacy of the layoffs.

Baffinland won’t let its employees go if the review is completed by Aug. 26 and Vandal grants the permit, said spokesperson Peter Akman in an email.

Issuing the layoff notices to employees is a step taken “out of an abundance of caution,” he said.

If the review isn’t done and the permit isn’t granted by Aug. 26, the company predicts it will ship 4.2 million tonnes by early October, when “it will have no choice but to cease production,” Akman said, and lay off employees in two rounds, on Sept. 25 and Oct. 11.

Until that decision is made, Atsiqtaq and his co-workers are in limbo, waiting on an impending final day at work in less than two months.

He wants to see Vandal “approve everything,” which also refers to Phase 2, Baffinland’s expansion proposal that would allow it to build a 110-km railway, increase its shipping limit to 12 million tonnes per year and construct a second dock at the Milne Inlet port.

Atsiqtaq said he has felt pressure to keep his opinions about the expansion plans and shipping limit increase to himself, out of fear of speaking publicly in favour of the proposal.

But now, his job and 1,000 others are close to being terminated.

“If they can hear the anti-miners, we also want to be heard,” Atsiqtaq said. “We are crying, too.”

“The whole regulatory process is unfair to the workers as their wishes don’t seem to be important to anyone,” he said in a news release Tuesday afternoon.

The layoff notices had an “immediate and devastating impact on employees at the mine, including many Inuit, and their ability to provide for themselves, their families and their communities,” he said.

Gallagher blamed the layoffs on delays in the review board’s process.

“We feel both anger and disappointment that our members are being let go, in our view unnecessarily, because of constant delays at the NIRB in making timely decisions,” he said.

Gallagher did not respond to interview requests.