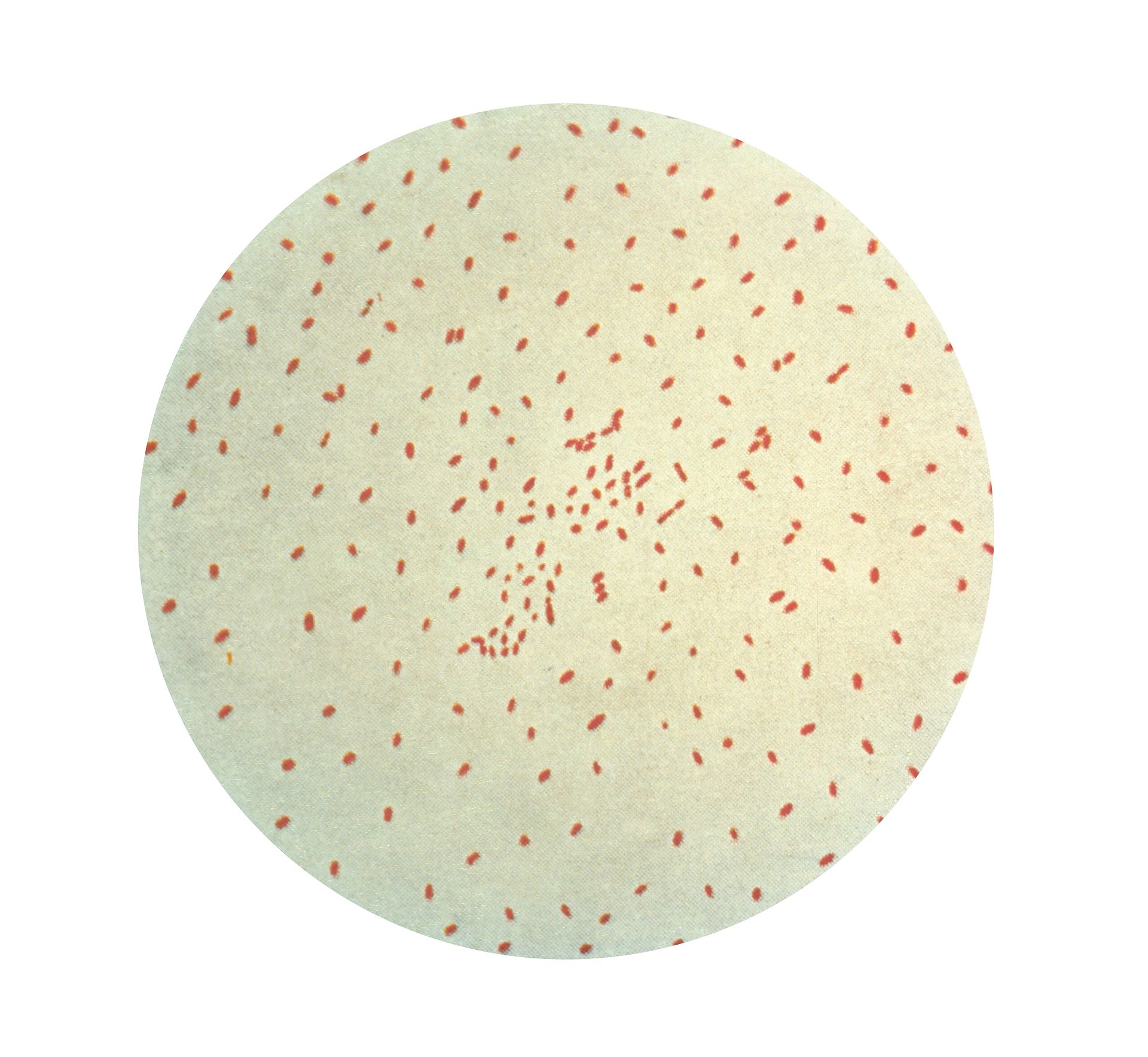 Here’s a close-up look at the bacterium Bordetella pertussis, which causes whooping cough. An outbreak in Sanikiluaq declared last June is now over, says the Government of Nunavut. (File photo)

Nunavut health officials say a whooping cough outbreak in Sanikiluaq is over.

The Government of Nunavut had announced the first confirmed case of whooping cough in the Hudson Bay community on May 28. The GN then declared it an outbreak in early June when the community had seen five cases, opting to close daycares and certain services in the community of 900.

There are no longer any cases in Sanikiluaq, the GN said in a Sept. 1 news release.

Whooping cough, also known as pertussis, is a disease of the throat and lungs that is spread easily from one person to another. The most severe cases are in children under the age of one.

Symptoms of pertussis include the following:

Every year in Canada there are one to three deaths due to whooping cough, mostly in babies under the age of three months who have not been immunized, according to Health Canada.

Vaccinations and antibiotics can work to prevent the spread of the whooping cough infection. To prevent the spread, the GN also recommends frequent hand washing, coughing into your sleeve or a tissue, and not sharing food or drinks.