Events include tours and performances 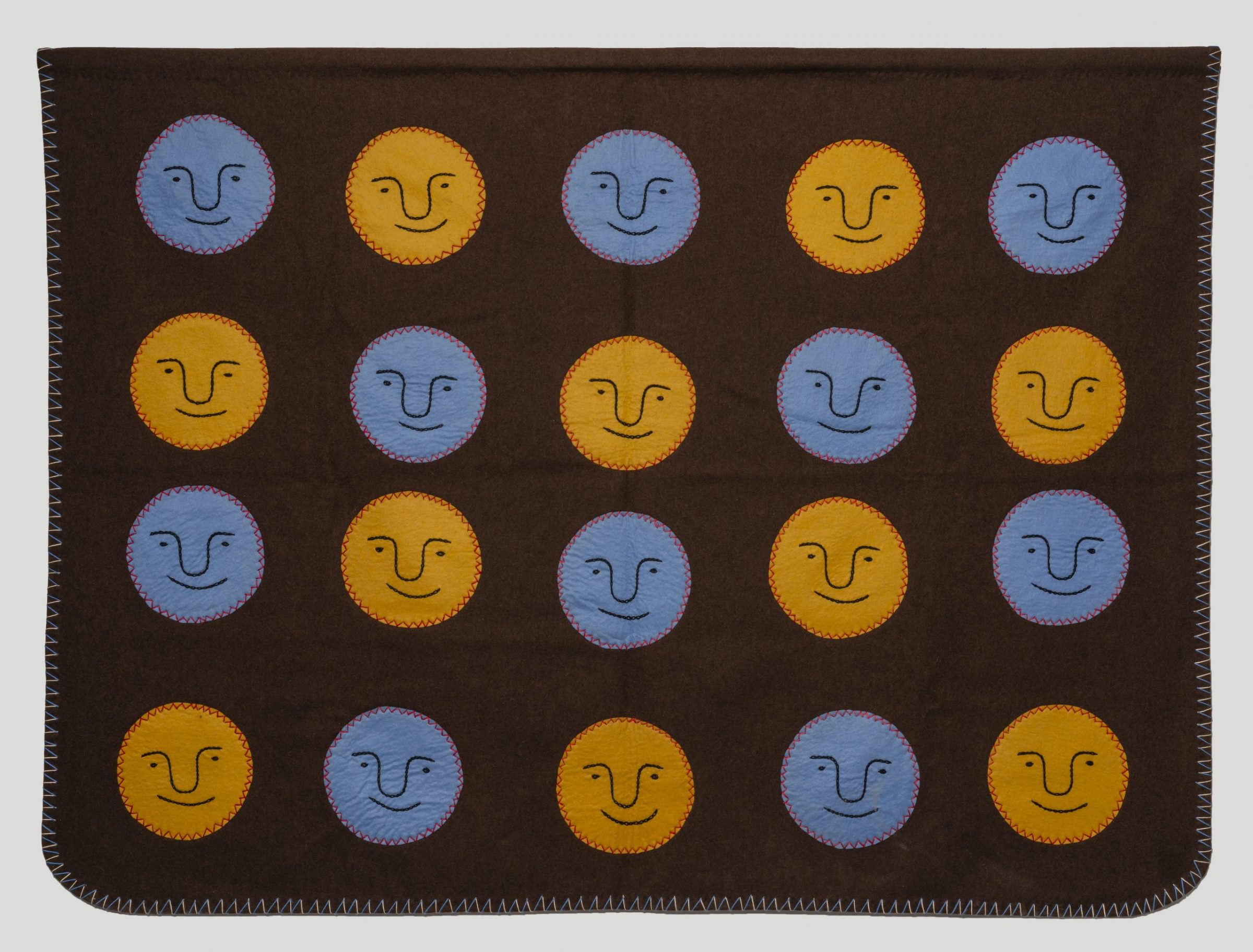 A wall hanging by Irene Avaalaaqiaq Tiktaalaaq of Baker Lake, called Heads, is one of the works on display at the INUA exhibit in the Winnipeg Art Gallery’s new Qaumajuq centre. INUA and Qaumajuq celebrate a virtual opening Thursday and Friday. (Photo courtesy of the WAG)

The Winnipeg Art Gallery is hosting a virtual opening of its new Qaumajuq centre and its inaugural art exhibit, INUA, Thursday and Friday.

The exhibit of Inuit art includes commissioned pieces and loans, works from the gallery’s 13,000-piece collection, as well the Government of Nunavut’s fine-art collection, now at the art gallery for safekeeping.

The two evening events are cohosted by Nunavut’s Madeleine Allakariallak, former host of CBC North’s Igalaaq, and feature tours through Qaumajuq and INUA, along with performances.

Allakariallak will take on hosting duties alongside the art gallery’s Stephen Borys and Julia Lafreniere.

On Thursday, starting at 6:30 p.m. CT, viewers will be taken on a tour and then treated to performances by the Igloolik-based circus arts group ArtCirq, throat-singers Nikki Komaksiutiksak and Chastity Swan, among others.

On Friday, also starting at 6:30 p.m. CT, there is a “ceremony and celebrate” event. It will include a blessing of Qaumajuq by the Seven Nations of Manitoba and congratulatory messages.

The virtual opening events are free, will last about an hour, and will be streamed on the art gallery’s website.

The INUA exhibit will continue until Dec. 19.