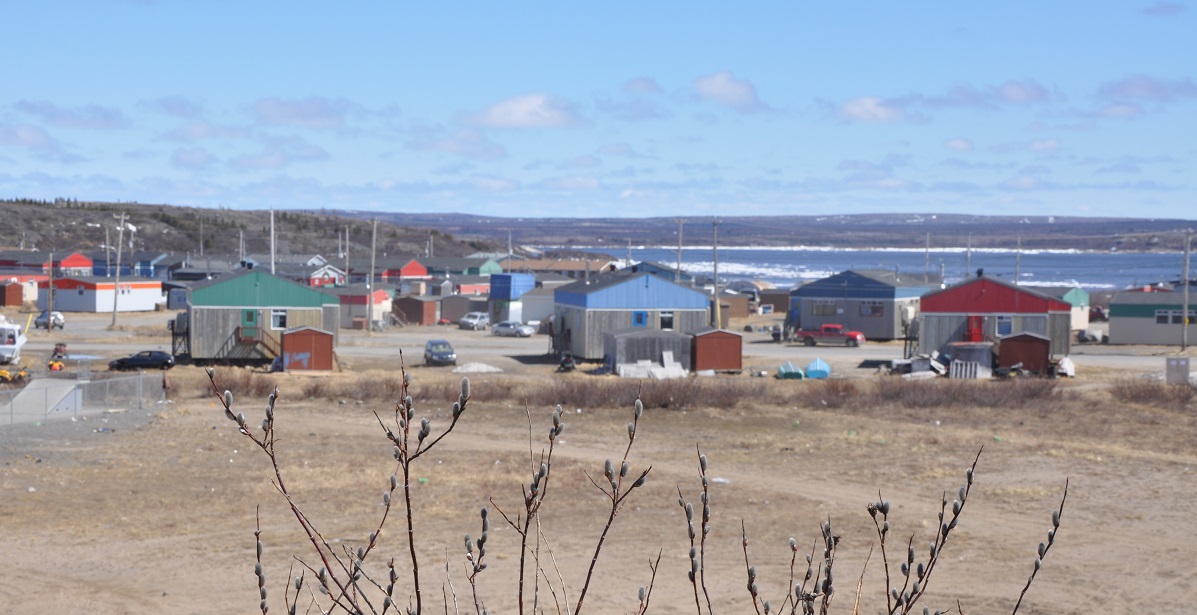 A Kuujjuaq woman has launched an application to authorize a class action lawsuit on behalf of any Nunavimmiut victims of crime who were denied support by a compensation scheme under the province’s Crime Victims Compensation Act. (File photo by Sarah Rogers)

A Kuujjuaq woman says that victims of crime in Nunavik are not receiving their fair share of benefits under a Quebec government compensation program.

Raven Gordon-Kawapit has launched an application to authorize a class action lawsuit against the Quebec government on behalf of Nunavik victims of crime who were denied support by a compensation scheme under the province’s Crime Victims Compensation Act.

The 24-year-old mother has been the victim of a series of assaults and an attempted abduction from the time she was a young child.

Her application was filed in Quebec Superior Court last month.

Court filings show Nunavik is among the regions where people are most at risk of facing physical or sexual violence: nearly 5,000 crimes such as homicide, attempted murder, assault, sexual assault, harassment and uttering threats are committed there each year, where the population is about 13,000.

But victims of those crimes are about 40 times less likely to be financially compensated than those who live elsewhere in the province, the application alleges.

In 2020, Quebec’s compensation program paid out about $150 million in disability benefits, rehabilitation services and medical assistance costs, distributed to 7,401 beneficiaries. Nine of them were from Nunavik.

Gordon-Kawapit’s lawyers, Victor Chauvelot and Louis-Nicholas Coupal, argue the province has a legal obligation to ensure that all victims of criminal acts can access and benefit from the compensation program in a fair and timely way, no matter where they live in Quebec.

According to Gordon-Kawapit’s application filed in court, the Kuujjuaq woman reported four of her attackers, who were later convicted of their offences in separate trials.

To be entitled to compensation under the program, a victim has to show evidence of psychological or physical injury they faced as a result of the crime. Gordon-Kawapit says she was never informed of any compensation program that she could apply to.

The lawsuit would seek punitive damages of $10,000 per victim not compensated under the program in addition to $1,000 in moral damages for each crime suffered.

A certification hearing should be held within a year of the application being filed.

Application for Authorization – Nunavik victims of crime by NunatsiaqNews on Scribd