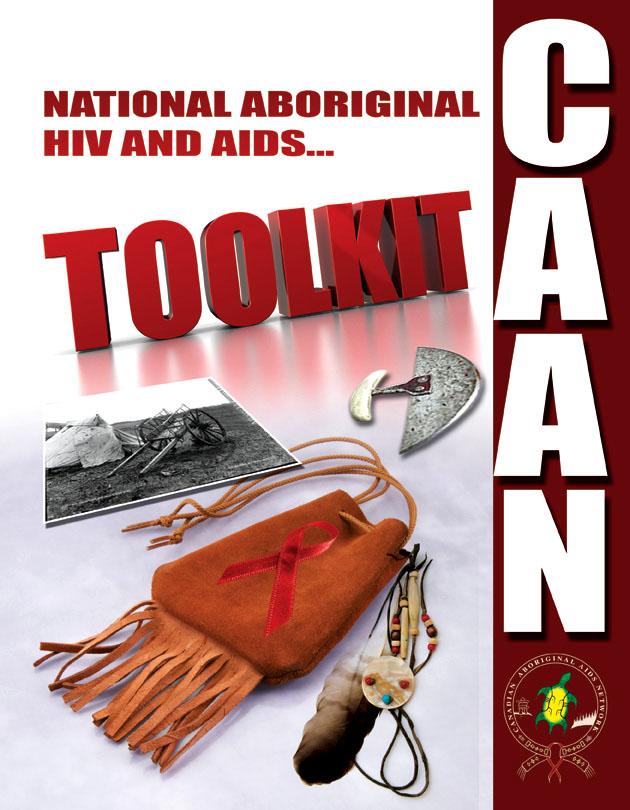 Earlier this year, I witnessed a profound historic moment at the International AIDS Conference in Amsterdam.

Dr. Alison Rodger, a leading HIV researcher in the United Kingdom, presented the final results from a study of couples with one HIV-positive and one HIV-negative partner.

After eight years of the study, she reported, there were zero cases of HIV transmission from one partner to the other—thanks to the prevention benefits of modern HIV medications.

The evidence has been mounting for years. Several large clinical trials have confirmed that HIV treatment can suppress the virus so successfully that sexual transmission doesn’t occur.

Three-quarters of Canadians diagnosed with HIV have already achieved this level of viral suppression, and this number could grow even further by linking people to treatment and care. The reality is that most Canadians who are living with HIV today can’t pass the virus on to their sexual partners.

So if most Canadians living with HIV can’t pass it on, why are there still more than 2,000 new infections in our country every year?

Research tells us that most HIV transmissions originate from people who think they are HIV-negative, but have recently contracted the virus—the undiagnosed. There are a few reasons for this.

First, when someone acquires HIV, the virus is circulating through the body at its highest levels, making them more likely to pass it on.

Second, a person who has been diagnosed is more likely to take measures to prevent passing it on to their partners.

And finally, we now know that an HIV-positive person on effective treatment does not transmit the virus sexually.

More than 9,000 Canadians are estimated to be living with undiagnosed HIV, and this is where most new infections originate. To effectively respond to this hidden HIV epidemic, we must focus our efforts on expanding access to testing.

Yet across the country, barriers remain. Many people have never been tested for HIV, or don’t test as often as they should.

Some places in Canada and abroad have shown us how we can do better. In British Columbia, an online service allows people to order routine HIV tests online and submit samples directly to a lab, bypassing clinic line-ups.

In Saskatchewan, routine HIV testing is offered for all teenagers and adults every five years through both primary and emergency health care.

Dried blood spot testing has been introduced in some First Nations to overcome some of the barriers to drawing blood and transporting samples from rural and remote locations.

In the United Kingdom, free HIV self-testing kits can be delivered to your mailbox, and many regions and countries have employed community educators to offer HIV tests to their peers, free of stigma and judgment.

These initiatives have only been possible with the support and funding of governments committed to ending their respective HIV epidemics.

We have seen shining examples from communities across the country and around the world making great strides to reach the undiagnosed. Yet at a national level, Canada is falling behind other countries in the adoption of these approaches, and this has meant slow progress in reaching the undiagnosed—and a greater likelihood of new infections continuing unabated.

This World AIDS Day, I urge governments and leaders to take their calls for awareness one step further and turn them into action. Let’s do more than encourage testing. Let’s make it possible.