Hamlet recipient of grant from Jays Care Foundation, along with Whale Cove 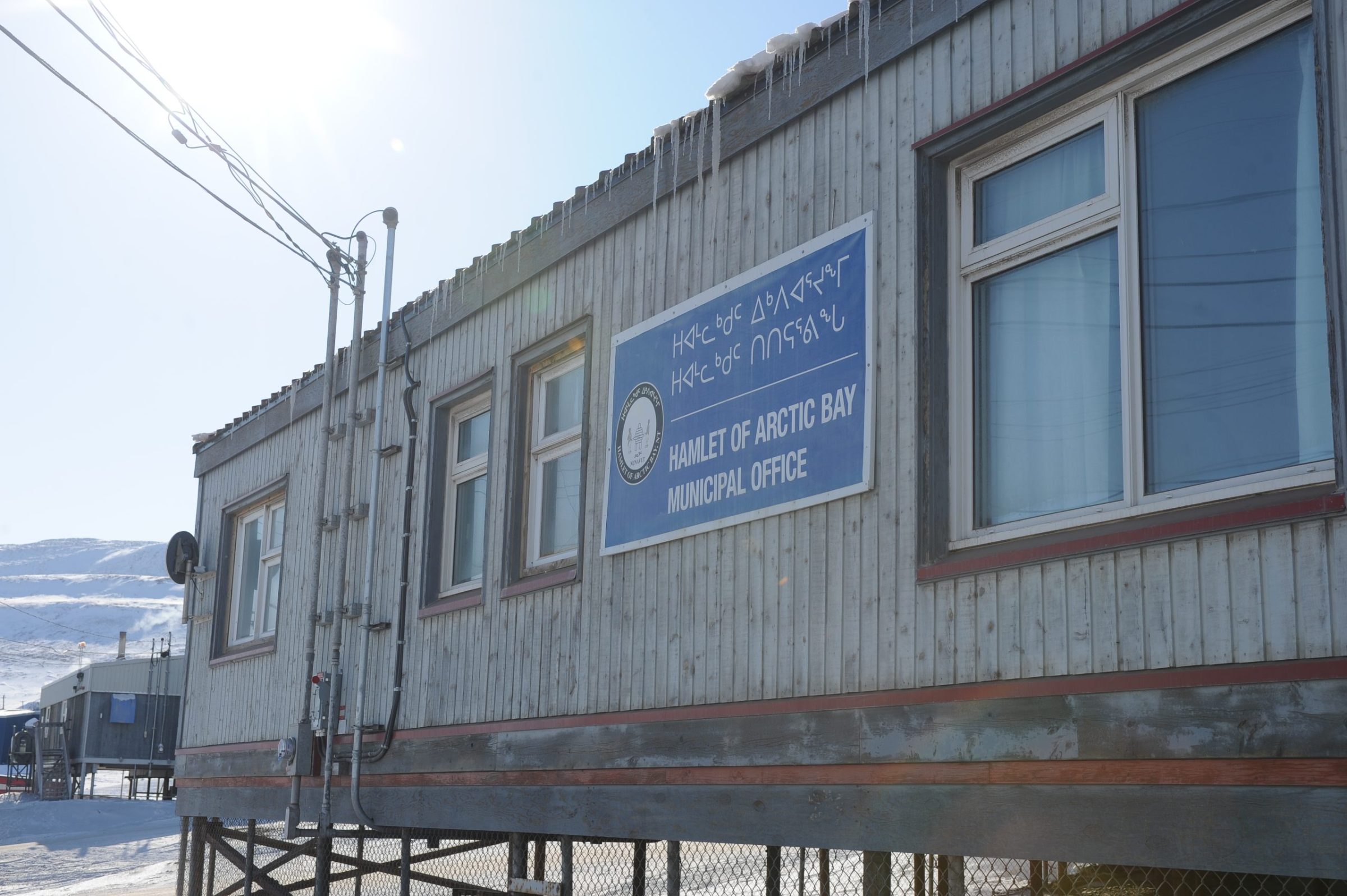 Arctic Bay is one of two hamlets in Nunavut to receive funding from the charitable arm of the Toronto Blue Jays to build or renovate a baseball diamond. (Photo by David Venn)

By the end of summer, Arctic Bay’s recreation director is hoping the hamlet will have a baseball diamond complete with stands, player’s benches, a backstop and turf.

The charitable arm of the Toronto Blue Jays — the Jays Care Foundation — announced on April 22 that Arctic Bay and Whale Cove are two of 16 communities across Canada that will receive money to build or renovate their baseball diamonds.

Arctic Bay is receiving close to $46,000 from the foundation, and will kick in $10,000 towards the rest of the project, Levi said.

The diamond will go on some of the only flat land in the community — a plot near the cemetery and bed and breakfast, he said.

It’s been a few years since Levi began pursuing a baseball diamond, among other recreational projects.

In 2019, the hamlet applied for a GN grant to purchase and install the diamond, enough turf for three extra holes in its golf course and two playground sets.

The government approved the projects, but by the time the materials made their way north and installation could begin, the COVID-19 pandemic started.

“We got everything, we were supposed to try and get it built up but due to [COVID-19] everything was locked down so no one could come up and build,” Levi said.

Now, most of the equipment to finish the field is already in Arctic Bay and workers from Synthetic Turf International, a B.C.-based company, are coming later this spring to install the turf, Levi said.

The money that the hamlet received from the Jay’s foundation will go towards flights and hotel rooms for staff constructing the diamond.

When it’s finished, the diamond is going to be a place for Arctic Bay residents, especially kids, to go during the summer months when their recreation facility options dwindle.

Inuujaq School’s gymnasium closes in the summer, Levi said, and Tununirusiq Arena goes out of commission because there’s no cement floor in the hockey rink.

“C-Hall, that’s the only area that we can do something [for] the public, so this baseball field will get more kids and adults to do more activities,” he said.

Levi is already thinking of building a basketball court next to the diamond. Though, he’s trying not to get ahead of himself.

“It’s not confirmed yet,” he said. “I’m more concentrating on the baseball field right now.”