Abandoned Nunavut mine site to be studied for contaminants

Academics teaming up with HTO to study soil, animals near old Nanisivik mine 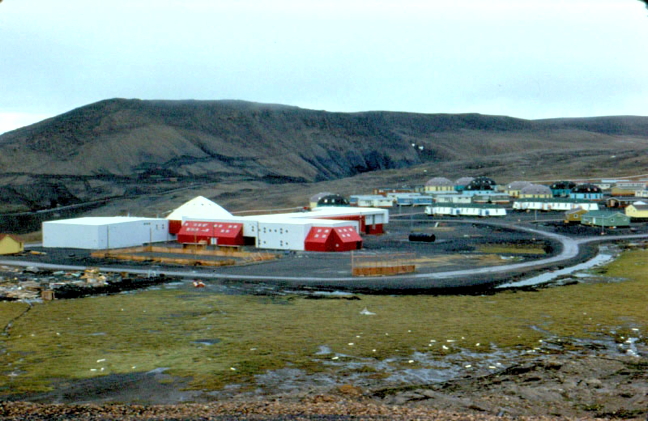 The Nanisivik mine site, pictured here in the 1970s, will now be studied for soil contamination. (FILE PHOTO) 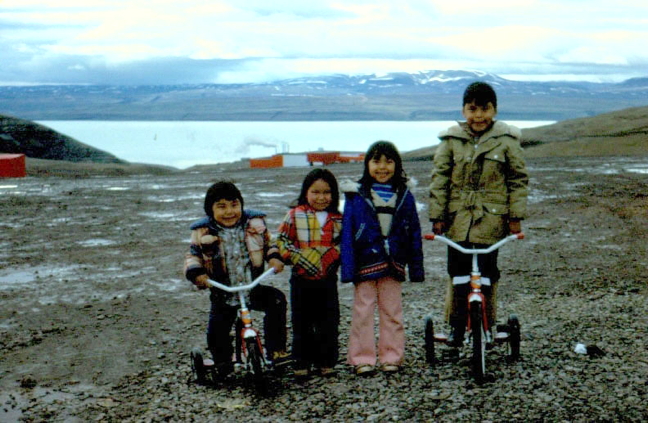 Concerns about human health risks at the former Nanisivik zinc-lead mine near Arctic Bay were last raised about 10 years ago after the mine shut down in 2002. (FILE PHOTO)

Has the long-defunct Nanisivik zinc and lead mine, about 20 kilometres outside the north Baffin community of Arctic Bay, left a legacy of contaminants behind?

That’s the question researchers will attempt to answer in a project given the green light Aug. 17 by the Nunavut Impact Review Board.

Before July 2016, members of the Arctic Bay Hunters and Trappers Organization will collect soil and plant samples, as well as trap 12 Arctic hares, from the mine site — shuttered in 2002 amidst plummeting profits — and up to 80 kilometres away.

That’s according to a research proposal by two professors from the University of Saskatchewan that wound its way through various Nunavut regulatory boards before ending up on the review board’s desk in July.

The collected soil samples, along with internal organs of the hares, will then be sent to the University of Saskatchewan to see if toxins such as heavy metals have accumulated in plant and animal tissue over time, the proposal says.

The researchers will also look at whether there’s a higher concentration of heavy metals in samples of organism tissues taken closer to the mine, compared to samples taken further away.

And if there is a difference in toxin levels, they will investigate whether there’s a matching difference in damaged and mutated genes.

In allowing their study to go ahead, the Nunavut review board reminded the researchers that they are responsible for ensuring wildlife and their habitats — including migratory birds — are not disturbed.

The board put special emphasis on the need for researchers to educate themselves on “bear/carnivore detection and deterrent techniques.”

The researchers wrote in their proposal that they’ve consulted with the Arctic Bay HTO since December 2014 and that the organization has given the project its support.

“Our entire sampling program is contracted to the Arctic Bay HTO. We are also providing teleconference training to HTO [members] on protocols for biological sampling and ecological risk assessment,” the proposal says.

The Nanisivik mine, owned by Toronto-based Breakwater Resources Ltd., operated for over 25 years, creating 210 jobs, 20 per cent of which were held by Inuit.

Health and safety concerns raised by mine workers, including lead and zinc-laced dust clouds, led the Baffin region’s Inuit organization to demand a full review of the mine’s operations.

Prime Minister Stephen Harper announced in 2007 that a naval facility would be built at the mine site, but plans for that facility have been significantly reduced and delayed.

The facility, to be used as a refuelling station for the Canadian Navy during open-water season, is now slated for completion by 2018, but Arctic Bay residents have expressed doubt that the facility would have much benefit for their community.

The NIRB approved the construction of the naval facility in 2013, with 38 terms and conditions.