Randy Koneak is alleged to have killed Chloé Labrie June 11 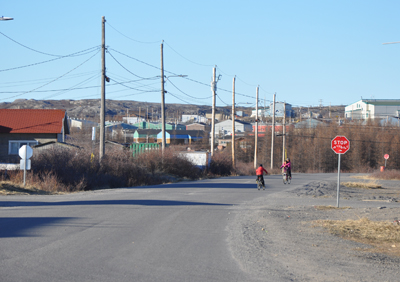 A Kuujjuaq man already facing a first-degree murder charge now faces three new charges in relation to the June 11 death of a health care worker in the Nunavik community.

Police discovered the body of Chloé Labrie, 28, in her Kuujjuaq home early on June 12 with what they described as marks of violence.

In his latest court appearance on June 28, the Crown added three charges related to Labrie’s death: break and enter, sexual assault and causing indignity to the victim’s body.

Labrie had worked as a medical technician at the Tulattavik health centre since 2014. Relatives in her hometown of Victoriaville, Que. held a funeral service for Labrie last week.

Koneak remains detained in Amos, Que. where he is scheduled to appear in court again on July 5.