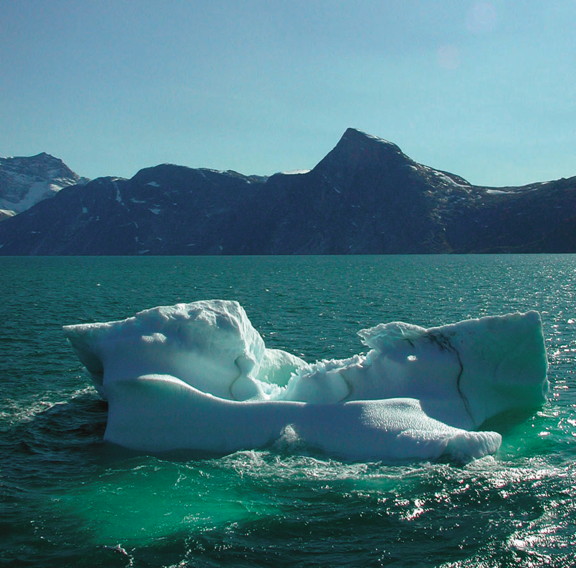 Dozens of researchers and scientists from Canada and elsewhere will converge on Halifax next week to exchange information on a wide variety of topics related to climate change and the North. The ninth annual ArcticNet conference runs from Dec. 9-13. (FILE PHOTO)

If you want to know what’s happening in contemporary Arctic research today — from animal behaviours to housing to melting permafrost and underwater fibre optic cable — find a way to get to Halifax next week.

ArcticNet’s ninth annual scientific meeting will be held from Dec. 9 to Dec. 13 at Halifax’s World Trade and Convention Centre and more than 500 participants are expected to attend.

“The Arctic is the new scientific and socio-economic frontier,” said Louis Fortier, ArcticNet’s scientific director, in a Dec. 2 news release.

“As the largest annual Arctic research gathering held in Canada, ArcticNet’s Scientific Meeting is the ideal venue to showcase results from all fields of Arctic research and stimulate networking and partnership activities.”

Some sessions may sound strange to the non-scientist: “Does Sexual Reproduction Limit Treeline Ecotone Expansion in the Circumpolar North?”

But taken together, they offer a wealth of information for Arctic teachers, parents, healthcare workers, scientists, fishers, hunters, social workers, policy makers and their counterparts in the South who are trying to understand and adapt to the changing North.

Presentations include: how climate change is impacting caribou in South Baffin; how to engage parents to improve high school education in Nunavut; the health benefits of northern berries and plants; and how to design infrastructure with climate change in mind.

ArcticNet is a network of centres of excellence in Canada that brings together people who study Arctic peoples and environments including scientists, Inuit organizations, northern communities, governments and private businesses. It’s centred at Quebec City’s Université Laval.

More than 145 ArcticNet researchers regularly collaborate with their counterparts around the globe to study the impacts of climate change and modernization in the Canadian Arctic.

During the conference, on Dec. 11, ArcticNet will present their Arctic Inspiration Awards. One to five teams will be awarded the prize and their share of the $1 million award.

Peter Mansbridge, host of CBC’s The National, will emcee that event, which will feature performances by Leela Gilday, Sylvia Cloutier, Nelson Tagoona and David Serkoak.

You can find out more about the conference here.