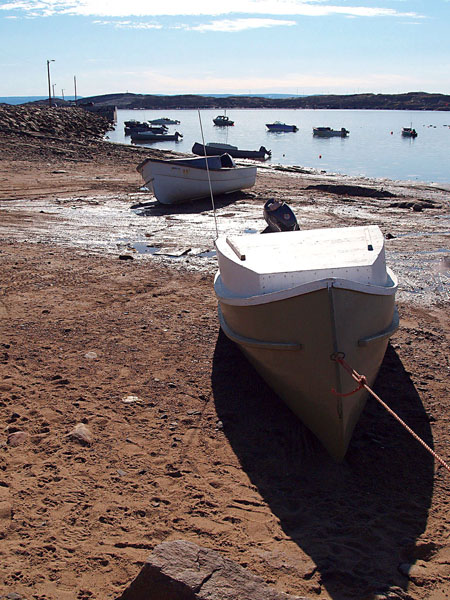 Iqaluit police have discovered the body of a man following a boat fire near the beach along Sinaa Street in Iqaluit, by the breakwater, opposite houses 112, 114 and 116.

On Aug. 31, police and firefighters in Nunavut’s capital responded to an evening fire in the boat, the Nunavut RCMP said in a Sept. 1 release.

Police said the human remains of a man were found, although the RCMP has yet to identify the victim.

No foul play is suspected in the incident.

Police are now asking anyone with information about the fire or the victim to contact the Iqaluit RCMP detachment at 867-975-0123.

An earlier statement by the RCMP reported that the fire occurred in a boat near the causeway. The RCMP have clarified that they meant the beach area near the breakwater along Sinaa St.