“The GN must not feel bound by Ottawa’s timetable” 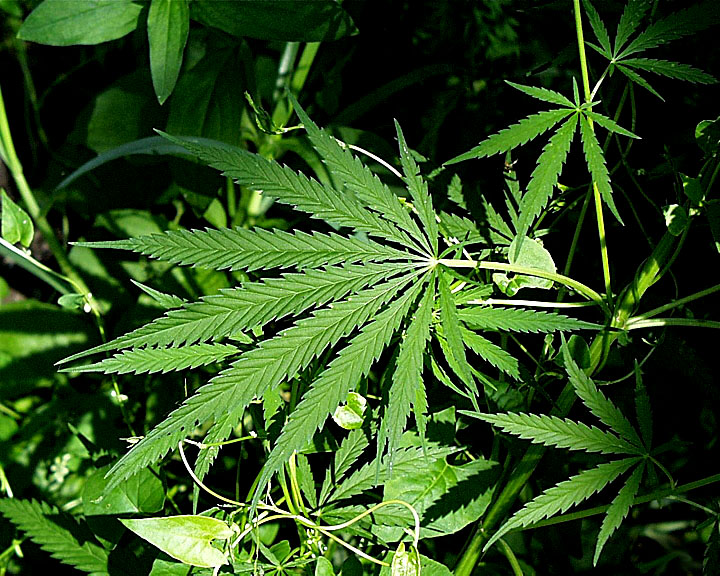 But July 2018, the Trudeau government wants to create a legalized cannabis system, subject to multiple restrictions, that requires territorial, provincial and municipal regulation. How should Nunavut respond? (WIKIMEDIA FILE IMAGE)

Thanks to the two cannabis bills that Justin Trudeau’s Liberal government unveiled this past April 13, the Government of Nunavut now faces some tough political choices.

That’s because, if the Trudeau government’s plan works out, Parliament will pass Bill C-45 and Bill C-46 in time for the new laws to take effect July 1, 2018, the date when Nunavut would be expected to do its part in carrying out Ottawa’s agenda.

By then, territorial and provincial governments are supposed to decide, through regulations, how recreational cannabis products will be legally sold and distributed within their jurisdictions.

But July 1, 2018 is Ottawa’s date, not Nunavut’s. In responding to Ottawa’s legalization of cannabis, the GN must not feel bound by Ottawa’s timetable.

Besides, as of that date, Bill C-45 would allow any adult person living in jurisdictions with no licenced retailers to order cannabis products online for delivery in the mail. This means those Nunavut residents who wish to buy legal cannabis can do so after July 2018 even if the GN does not create regulations.

So in deciding how to regulate legal cannabis in Nunavut, the GN must set its own agenda and follow its own timetable.

First, the GN must honour Article 32 of the Nunavut Land Claims Agreement, which states that Inuit have the right to participate in the design of social and cultural programs within the Nunavut settlement area.

Given the enormous potential social impact of a legal cannabis regime, this would require consultations that could take at least six months to a year to complete.

Here’s just one example. Right now, each Nunavut community may, through local plebiscites, decide if and how they want to regulate the possession and purchase of alcohol. They can choose to ban it, set up a committee to control it, or let residents air-freight as much legal booze as they want.

Should the local option provision be extended to legalized cannabis? Up to and including local prohibition?

To answer that, and numerous other questions, the GN needs time to do its own legal research and survey people in the communities.

Following a couple of weeks of orientation, those 22 MLAs will likely meet around Nov. 17 to elect a speaker, premier and cabinet. The Christmas-New Year holiday period will last until mid-January. Like July and August, that’s a stretch of time when nothing much gets done in Nunavut.

So it’s likely the next Nunavut government will be unable to issue any meaningful political direction to the civil service until at least February 2018.

Third, the GN’s decision-makers must take the time to appreciate just how many people in Nunavut, aged 15 and older, are already importing, selling and consuming cannabis.

Unfortunately, precise statistics on the prevalence of cannabis use in Nunavut are hard to come by. The 2007-08 Qanuippitaali health survey, which reached nearly 12 per cent of the Inuit population, did ask questions about cannabis. But due to lack of follow-up and all-round dysfunction, the data was never reported.

But in Nunavik, an identical survey done in 2004, called Qanuippita, produced some startling numbers, especially for boys and men.

In that region, 84.6 per cent of men in Nunavik aged 15 to 19 admitted they used illegal drugs, mostly cannabis, during the 12 months prior to the date of the survey. For adult men up to the age of 45, self-reported numbers were similar, but dropped to 43.5 per cent after age 45.

Nunavut is like Nunavik in many respects. But those numbers don’t necessarily mean levels of cannabis use are identical.

But police reported crime statistics in 2013 reveal the per capita rate of cannabis offences in Nunavut stood five times higher that year than for Canada as whole.

And consider, for a moment the career of Nunavut’s once-notorious Marijuana Party motormouth, Ed de Vries, who in 2006 estimated, inexpertly perhaps, that Nunavut dope smokers spent $25 million to $30 million a year on weed and hash.

“I’ve smoked pot with the leaders of our community… I’ve been in communities where I’ve seen elders smoking joints and doing hot knives, people I’ve seen written up in Above and Beyond as being saints, smoking dope with me,” deVries told Nunatsiaq News in May 2005.

His public persona was destroyed after he pleaded guilty in 2012 to sexually abusing minors. But prior to that, with no campaign, little access to CBC radio, and facing a long list of trafficking charges, de Vries managed to win 7.8 per cent of the vote in the Jan. 23, 2006 federal election.

The GN’s decision-makers will have to face reality. They must accept that many thousands of Nunavummiut love to smoke dope and aren’t about to change.

At the same time they must also recognize that cannabis, despite the evidence-free claims of many marijuana evangelists, is not harmless. For Nunavut this means acknowledging the well-documented co-relation between cannabis use and suicide, depression, anxiety and cognitive damage to the developing brains of children and teenagers.

The GN should therefore take the time to strike a good balance and get its cannabis regulations done right. And that likely means waiting until at least mid-2019, if not longer. JB